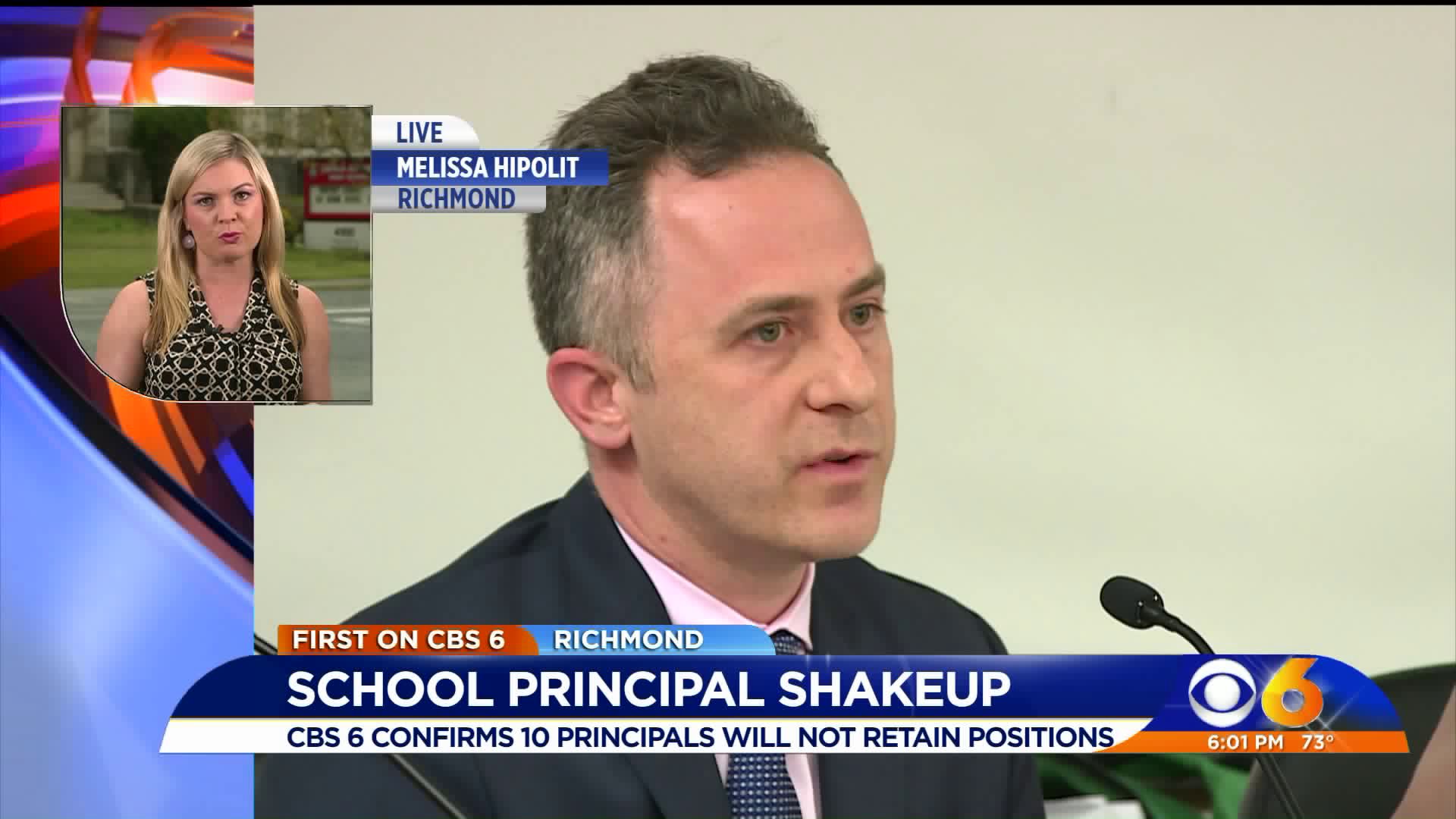 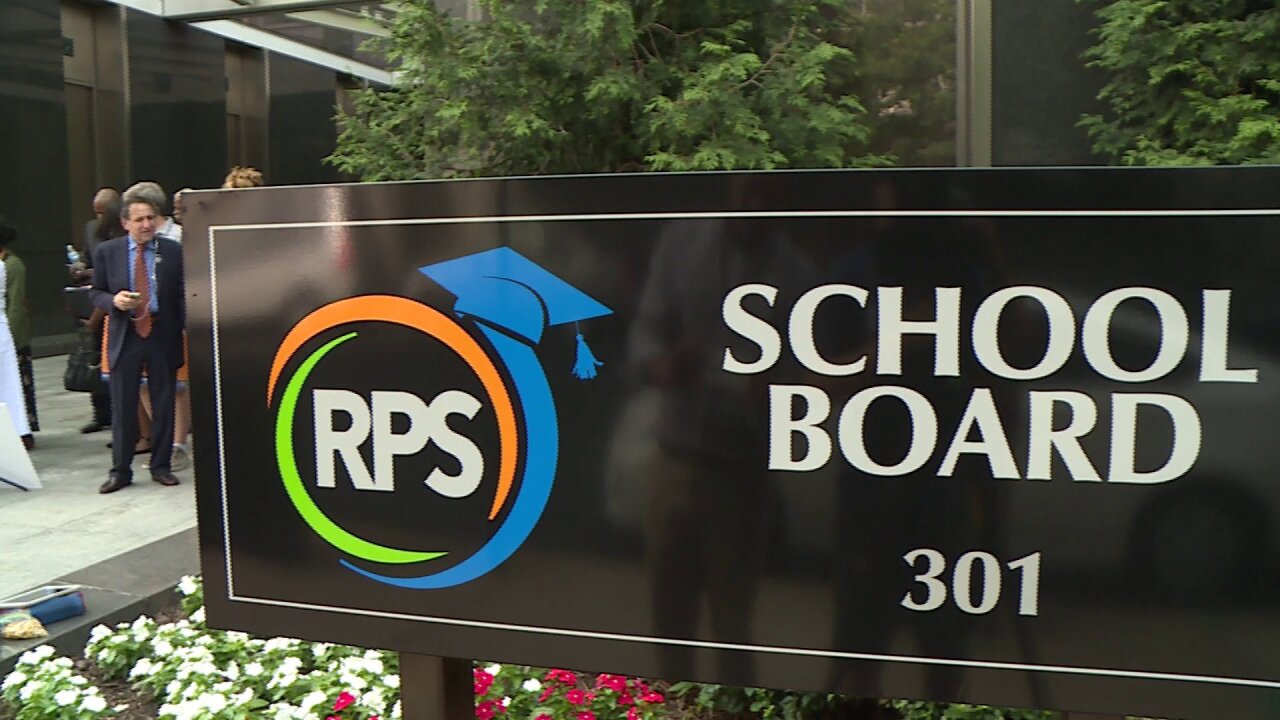 The decision was made by administrative staff who made recommendations to the school board for review, according to sources.

Seventeen principals went on improvement plans earlier this year and 10 were recommended for removal from their position, those sources said.

Superintendent Jason Kamras and School Board Chair Dawn Paige both would not confirm the shake-up citing personnel matters.

Sources also said RPS hired a Principal Recruiter this year in anticipation of the changes.