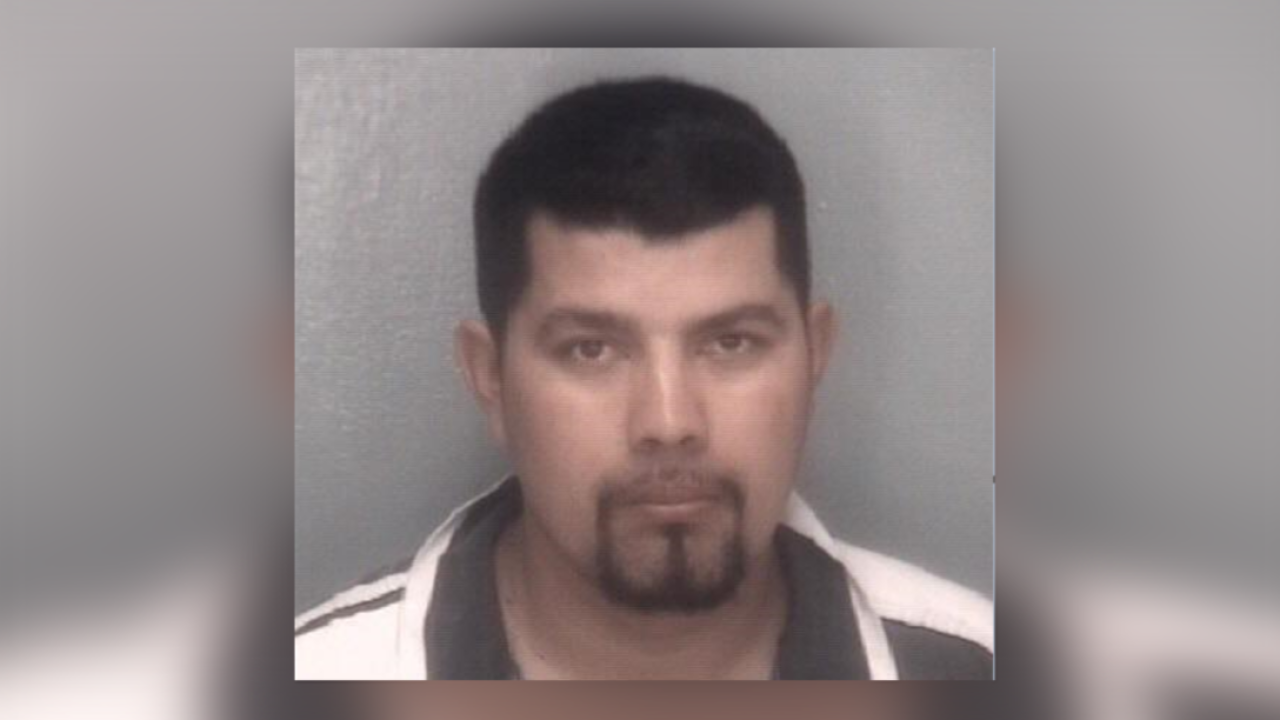 CULPEPER COUNTY, Va. — A 33-year-old immigrant, living in the country illegally, has been charged with raping a 7-year-old girl.

On Thursday, Culpeper Sheriff’s Detectives arrested Oscar Ramirez, 33, of Culpeper, for the rape of a seven-year-old girl, which reportedly occurred between April 6 and 7.

Ramirez was charged with one count of Rape of a Child less than 13 years of age and was taken into custody without incident. He is being held at the Culpeper County Jail without bond.

On Friday, an ICE Agent responded to the Culpeper Jail to place a detainer on Ramirez for failing to report for an immigration hearing in 2006 in Houston, Texas.

He will be deported to his home country of El Salvador after his legal proceedings in Culpeper are completed and any potential prison sentence has been served.

“I’m thankful for the work of Detective Maria Rodriguez on this investigation,” Culpeper Sheriff Scott Jenkins said. “This is another example of America’s need for secure borders and repair of our broken immigration system.”