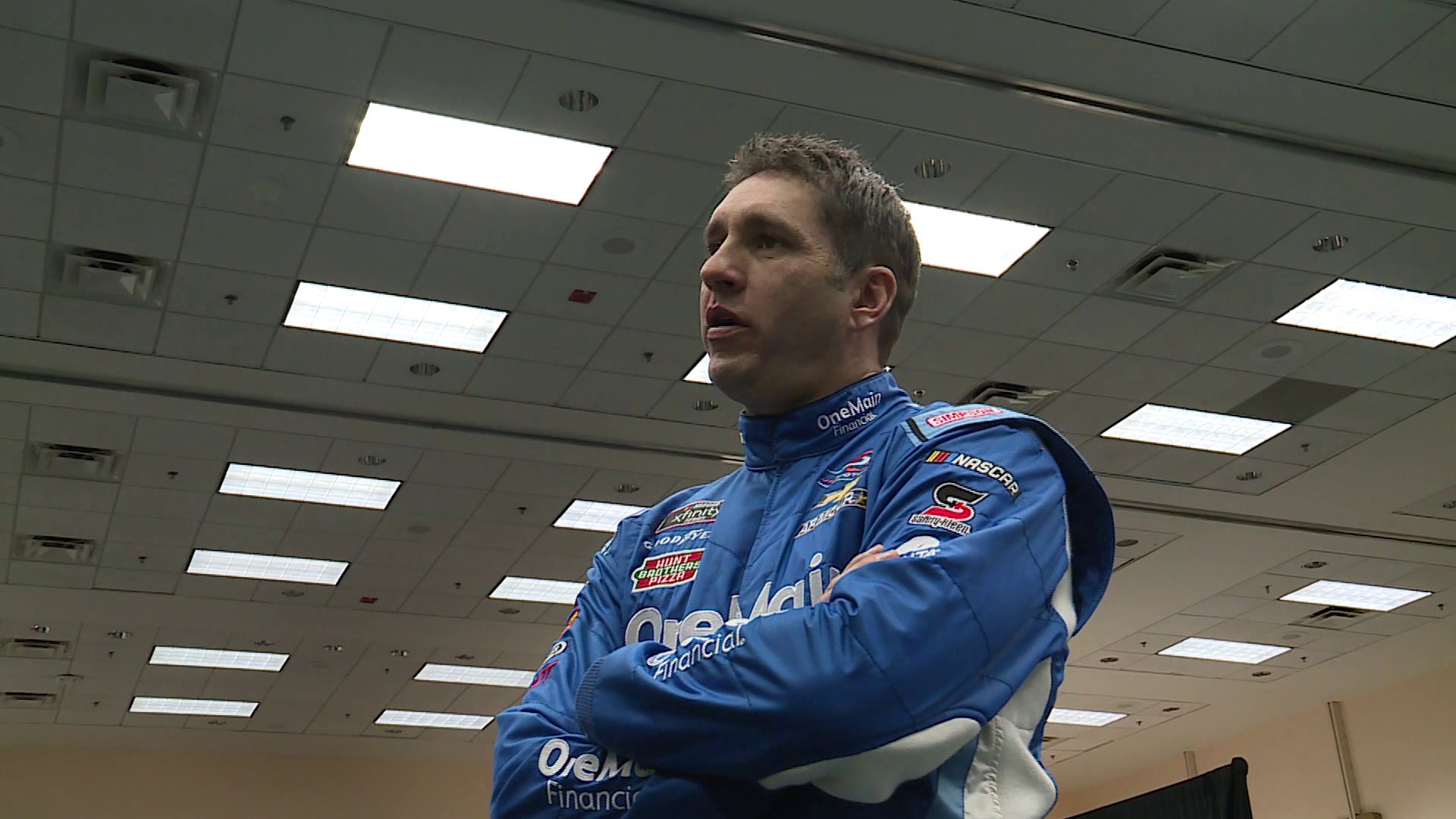 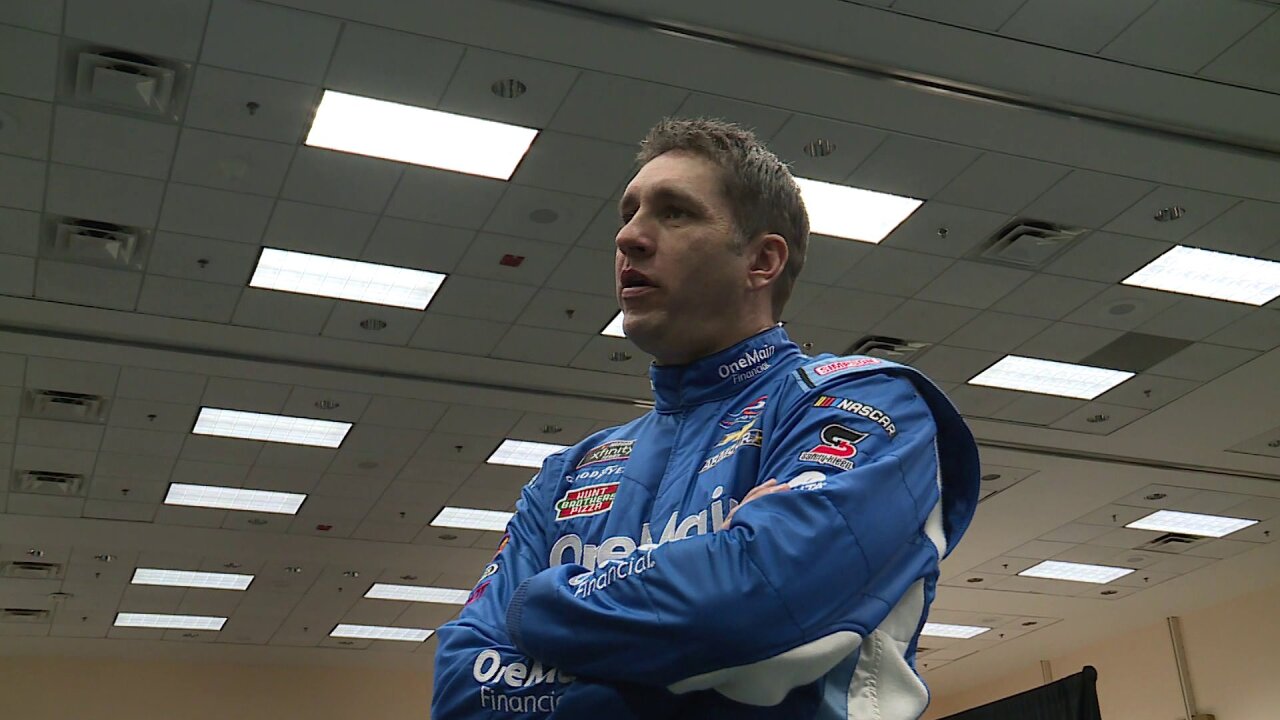 Richmond, VA - Last September, Elliott Sadler raced at Richmond Raceway for what we thought was the last time.  Afterwards, he said he was peace with his decision to retire as a full-time NASCAR driver.

Friday night, the Emporia native will get behind the wheel one more time at his home track in the Xfinity series racing in the Toyota Car 250.

"It's going to give an opportunity for another young driver coming into the sport," Elliott Sadler mentioned.  "I think they wanted me to kind of tip toe back in and check the water but also gave another great opportunity to Ross Chastain. People did it for me and I wanted to return the favor"

Sadler reiterated  today when he spoke to CBS 6 Sports this didn't mean he will be back in NASCAR full-time.  He will race two times this season; in Richmond and Las Vegas later in the season.

"We just gonna have fun," Sadler stated.  "We have nothing to worry about tonight.  You always have points in the back of your mind but I can't remember the last race that I was a part of that points were not a big part of."