Exotic cat on the loose in Virginia Beach: ‘Do not approach’ 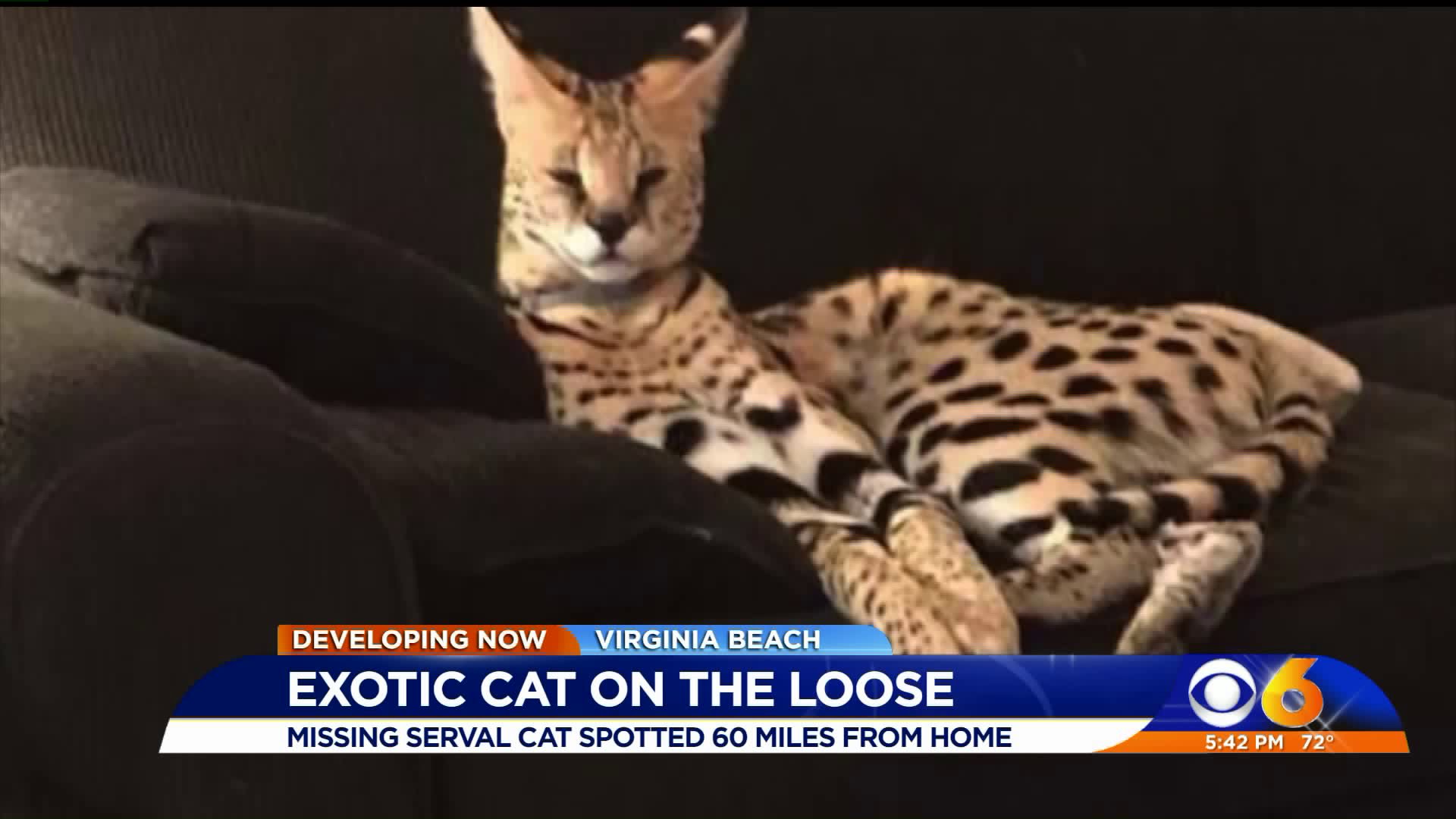 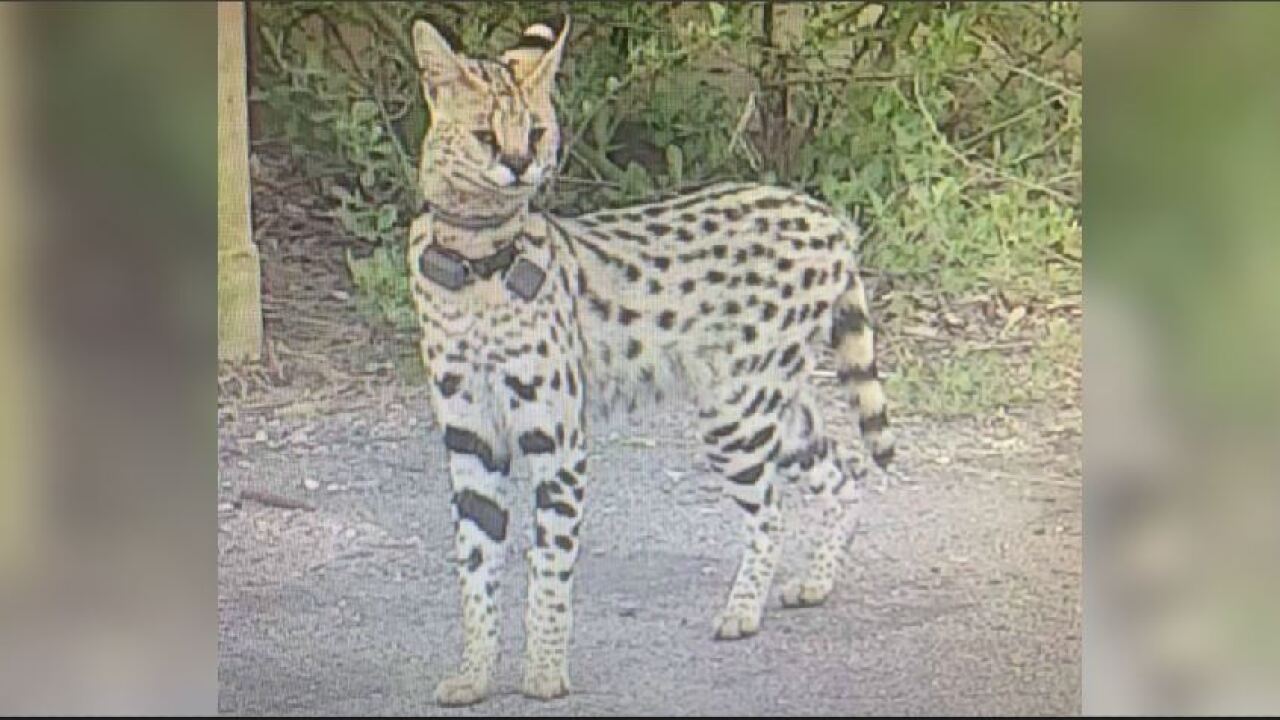 VIRGINIA BEACH, Va. -- The City of Virginia Beach wants neighbors to be on the lookout after an exotic cat escaped from its owner.

The serval was spotted Wednesday morning near the 2300 block of Shore Drive, according to city officials.

"[Animal Control] searched the area and found tracks, however, they weren't able to locate it," Virginia Beach officials posted on Facebook. "The cat is believed to weigh about 25 pounds and has long legs, making it about 25 inches tall at the shoulders."

"That’s my cat. I left a voicemail thank you. He is not dangerous to children or dogs or other cats," the man commented. "I don’t care if I get a fine. I just want to get him home and safe before something bad happens to him in a city with traffic."

The city suggested neighbors not approach the serval.

"The cat may be social with humans, however Animal Control does not suggest anyone approach or interact with it," the statement continued. "Instead, call Animal Control at 385-5000 and report where it was seen. This type of cat is known to eat small rodents such as mice and squirrels as well as small birds."