Father killed on I-95 remembered during Work Zone Awareness Week 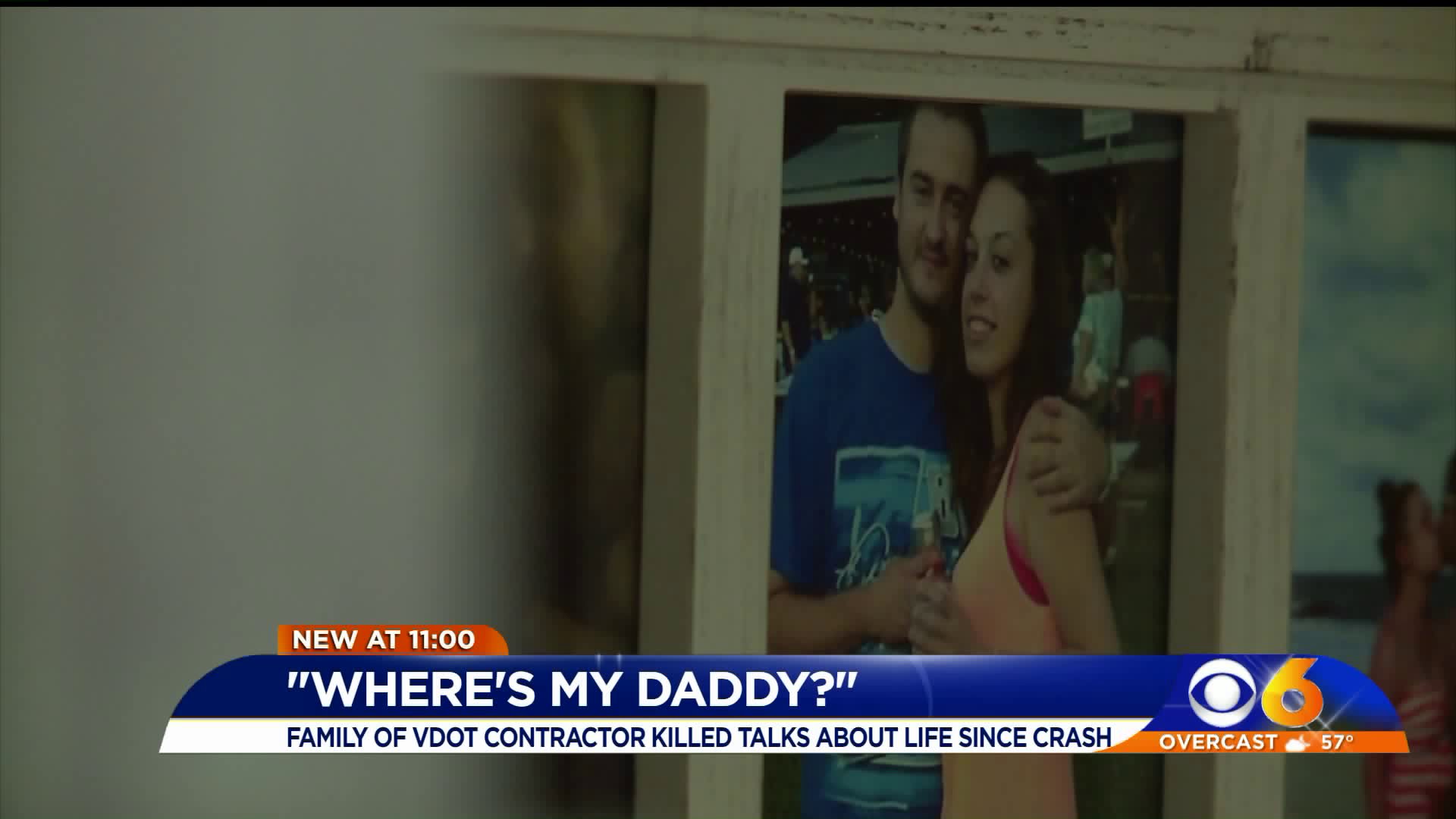 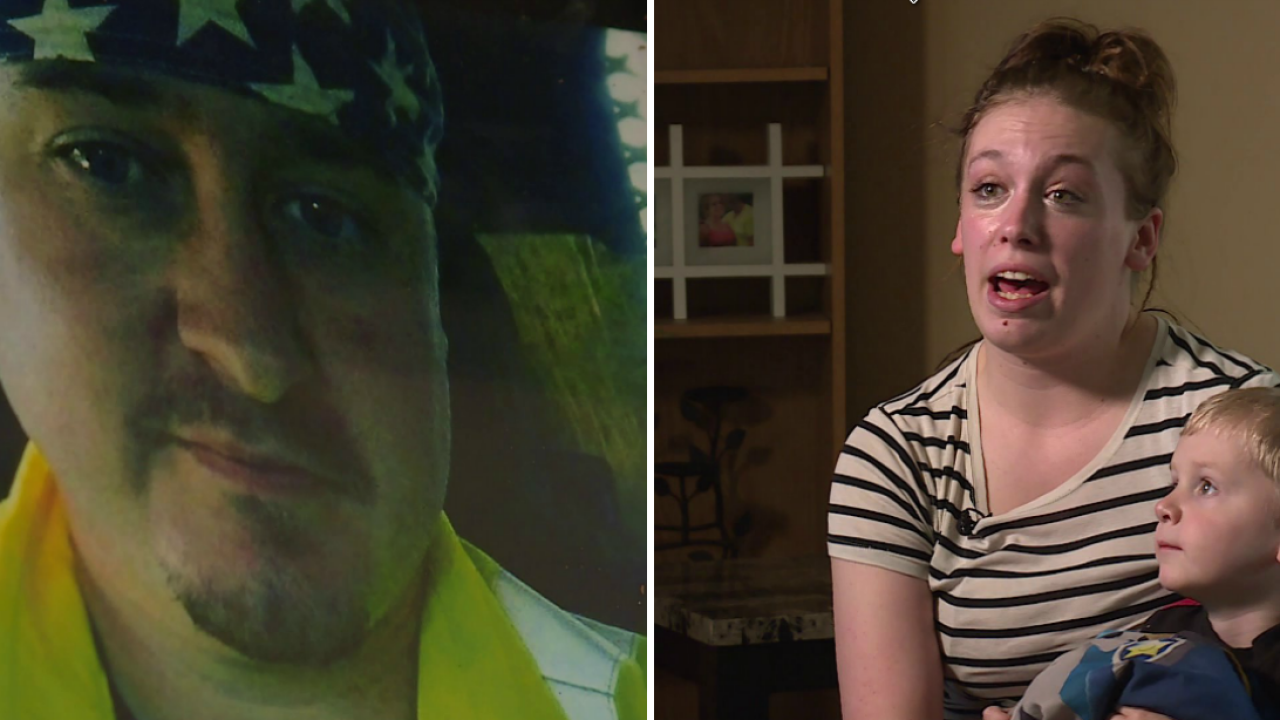 Warden, a VDOT contractor, was struck by a southbound car when he was cleaning up a mobile work zone near mile marker 35.

Virginia State Police said a driver looked down, took her eyes off the road, and fatally struck Warden.

"When I got the news I was just all broken," Ray remembered. "He was an awesome person and an awesome dad. He was my best friend."

Warden was working overtime to provide for his young family when he was killed.

Ray said she'll one day be forced to tell her son how his father died.

Ray wanted to share her story during National Work Zone Awareness Week, which is held from April 8 through 12.

The goal is to bring national attention to driver and worker safety while in work zones.

Ray hoped to warn drivers to "pay attention because you have families out here waiting for their loved ones to come home."

The single mother added, "I don’t want anybody else to go through what I'm going through."

Her attorney told CBS 6 "no comment." Hughes' trial is scheduled for May 9 at Prince George Circuit Court.