Police warn of recent car break-ins near James River entrance: ‘Lock it or lose it’ 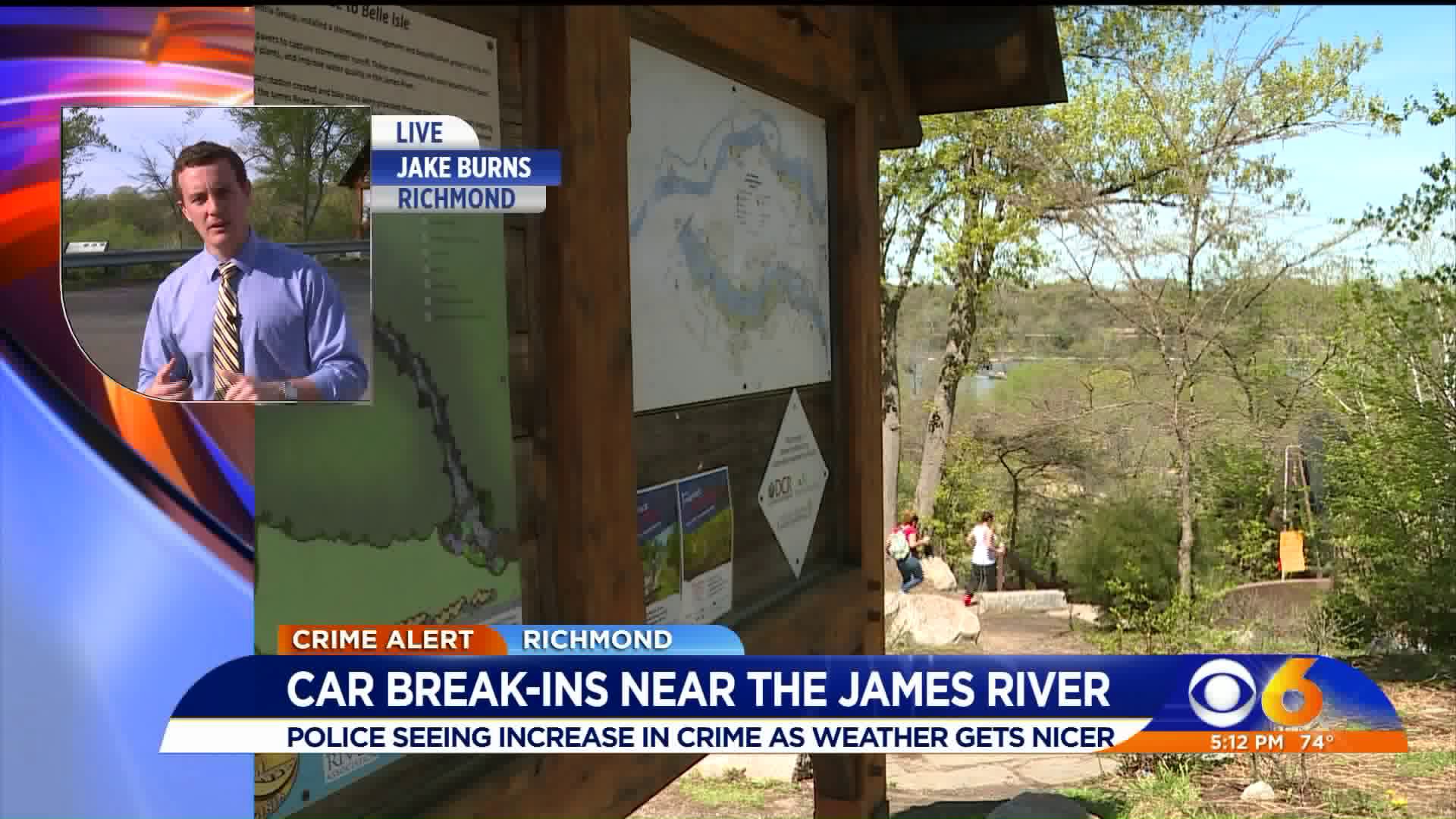 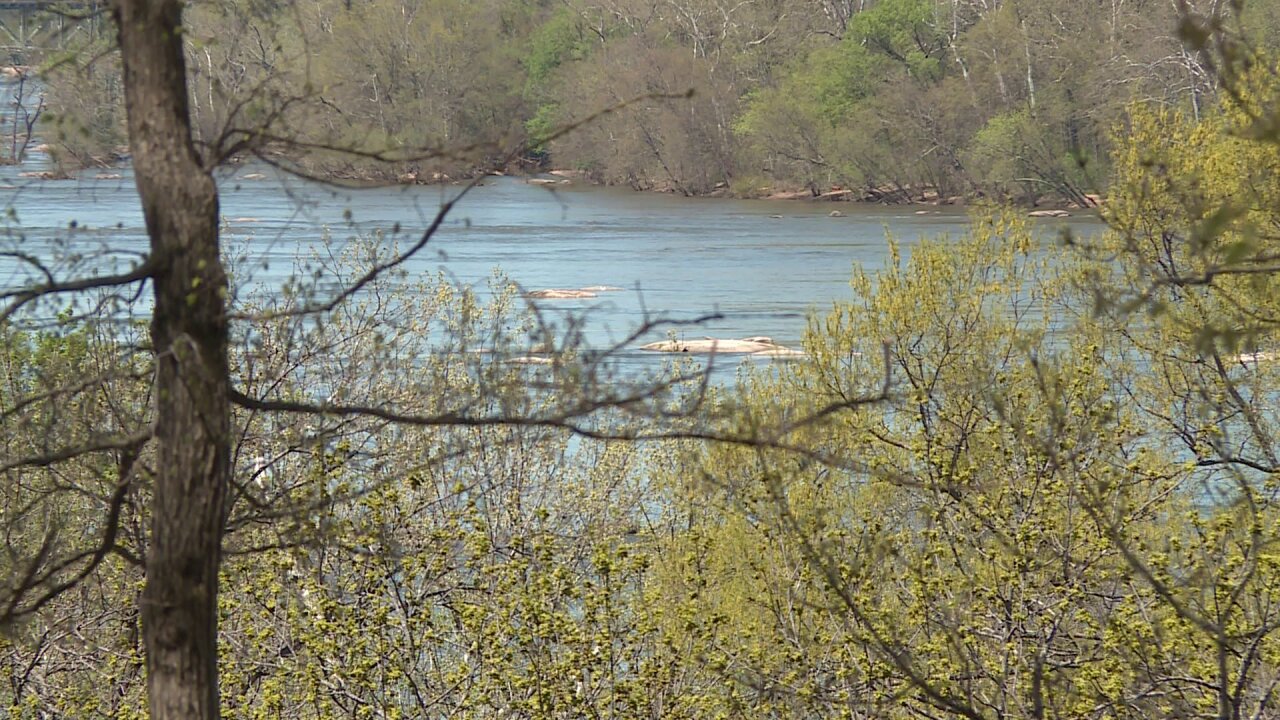 RICHMOND, Va. -- Richmond Police have a warning for anyone planning to go to the James River this spring and summer. Lock your car doors!

Police say five cars were broken into Sunday near the entrance to the James River Park at 20th and Riverside Drive. Two of the vehicles had their windows smashed.

Richmond Police Lt. Brian Prendergast says in each instance, high-value items like laptops and purses were left in plain view in the car.

He says thieves understand as the weather gets nicer people are going to be coming to the river and they will look for unlocked cars and vehicles with valuables in plain sight.

Prendergast says nearly all the recent victims did not live in the city.

“Ninety-seven percent of our victims do not come from the City of Richmond,” said Prendergast. “We are seeing that they are the ones being victimized because they don’t either know the area or aren’t aware of the issues that we have in the area.”

Police say over the last year they have had 71 reports of theft from motor vehicles in the area.

Prendergast says the department is increasing patrols in the area, including bike patrols.

“If you love it. Lock it or Lose it,” added Prendergast.