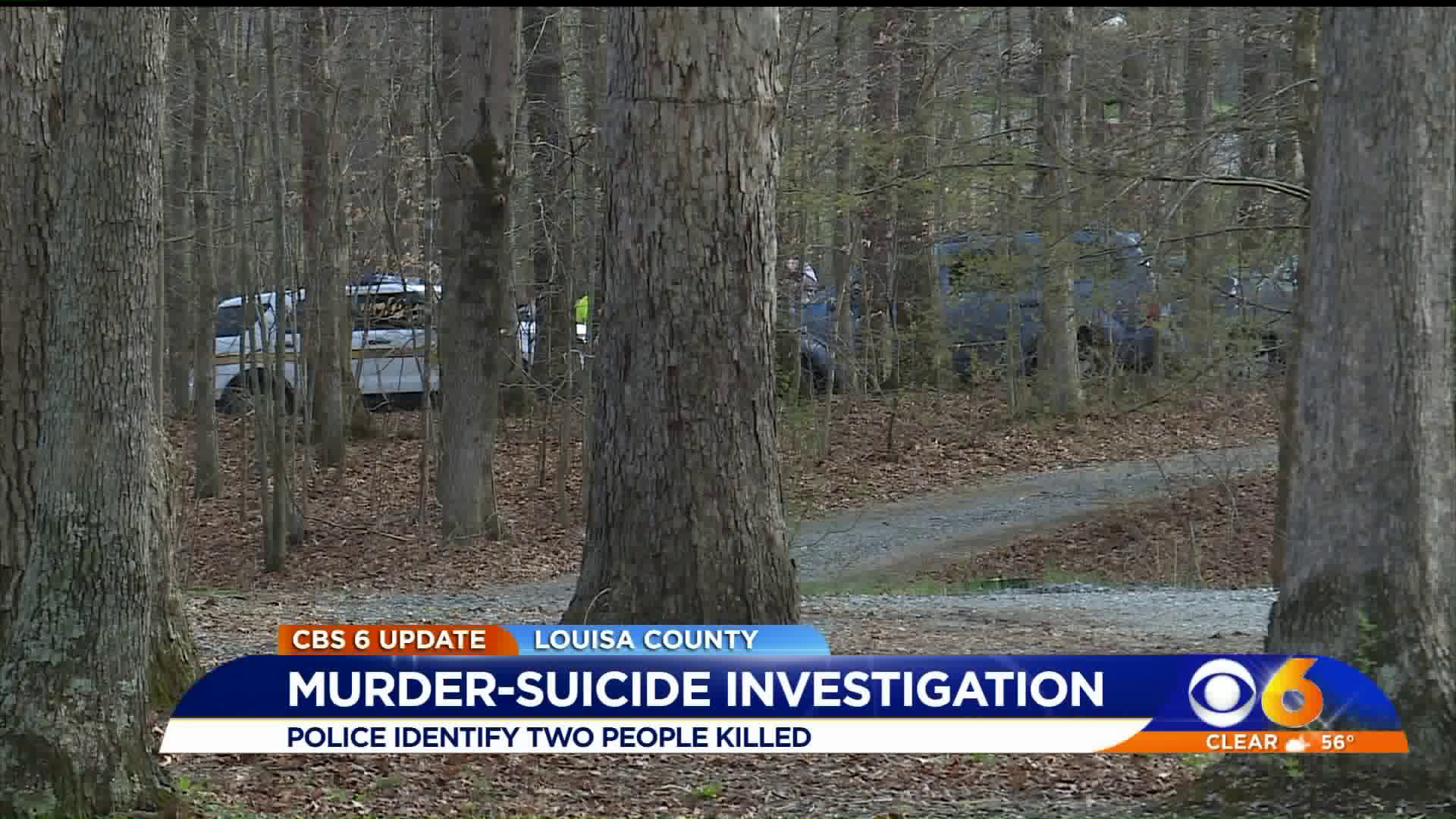 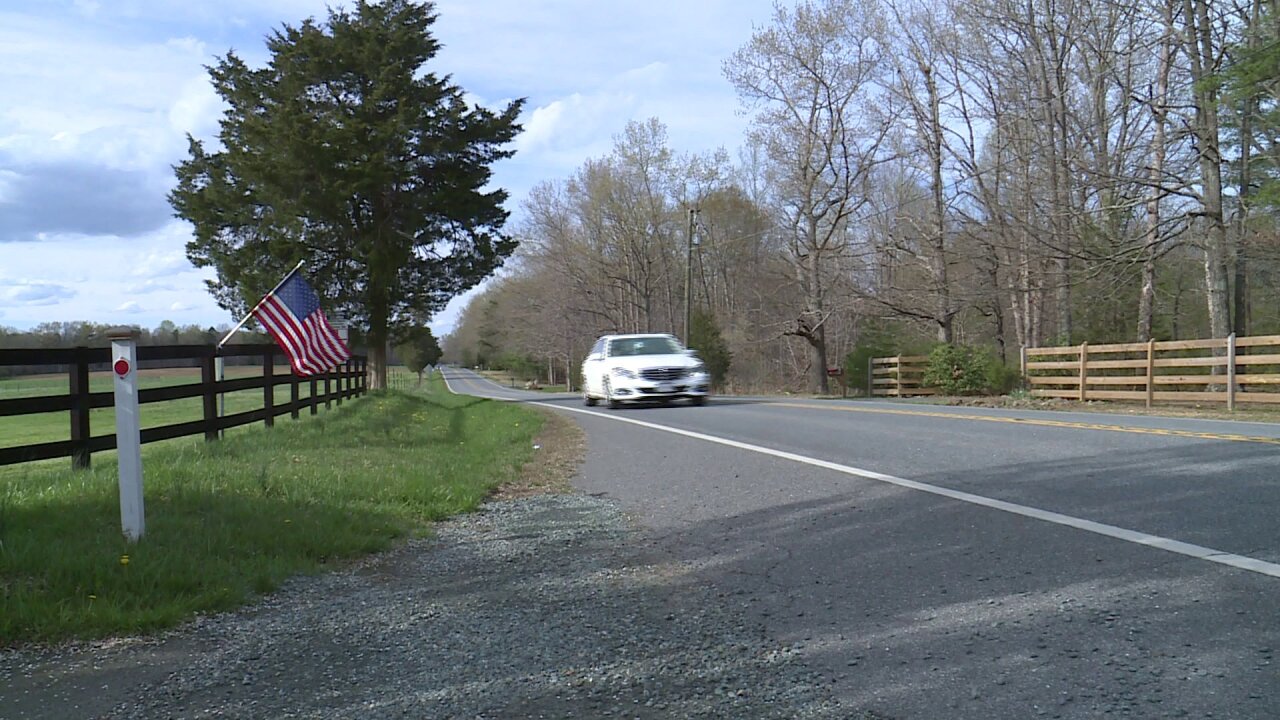 LOUISA COUNTY, Va. -- The Louisa County Sheriff's Office has identified the man and woman who died in an apparent murder-suicide in Louisa County Tuesday.

Around 10:30 a.m. deputies were called to the home for a reported murder-suicide. Deputies went inside and found the bodies of a 60-year-old man and a 56-year-old woman.

Neighbors say they heard about four gunshots around 4 p.m. Monday afternoon. Deputies haven't said if those shots are related to the investigation.