Para-athletes get a chance behind the wheel at NASCAR 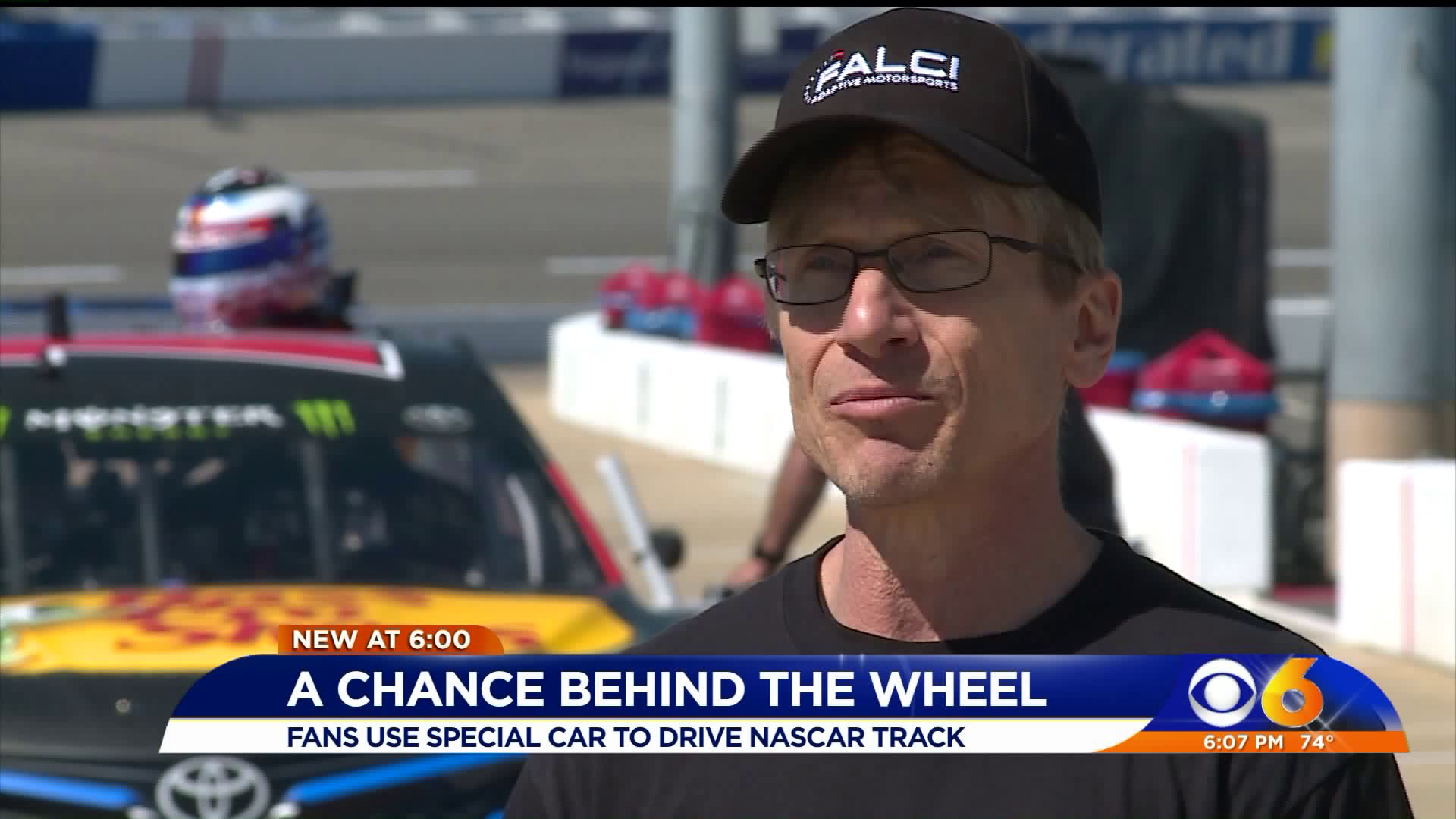 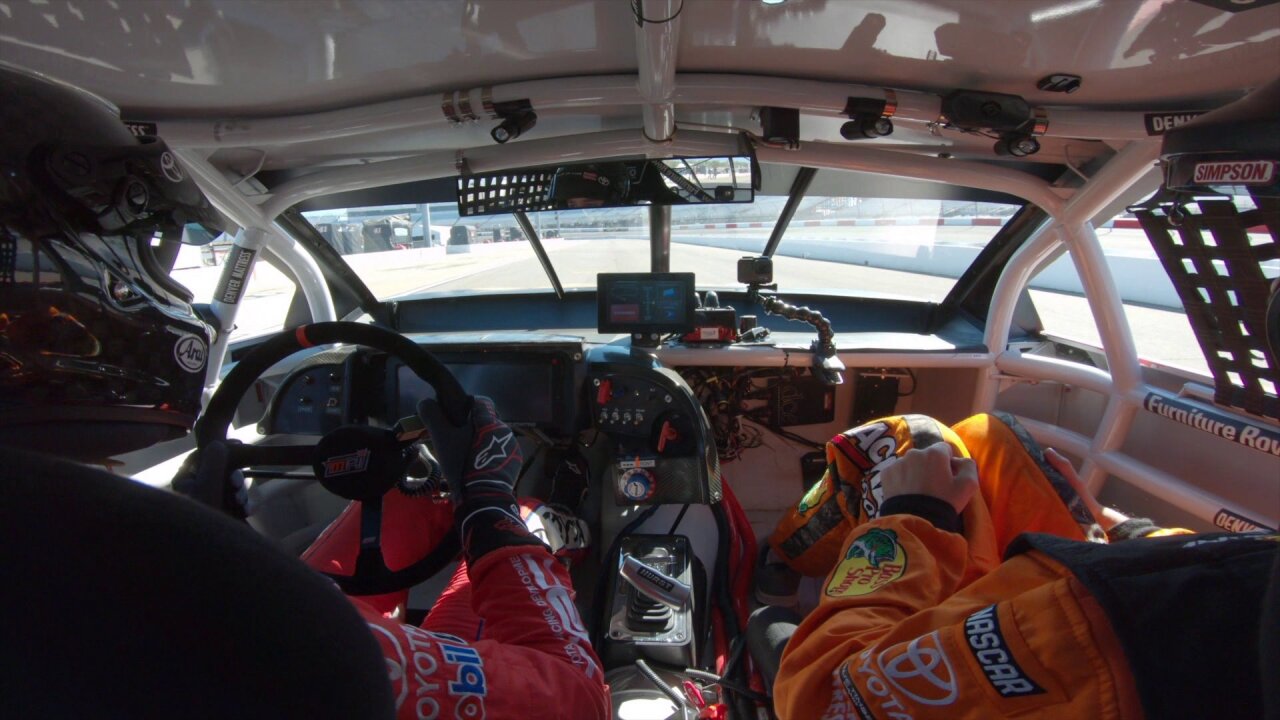 RICHMOND, VA — Thanks to some high-tech modifications, a group of people who were either paraplegic or quadriplegic got to get behind the wheel, so to speak, of a NASCAR race car at the Richmond Raceway on Wednesday.

The event was part of the lead up to Toyota Spring Race Weekend being held at the Raceway.

At first, the group, which included U.S. Paralympians Will Waller and Trevon Jenifer, got to ride shotgun as NASCAR driver Christopher Bell drove them around the track.

“It was cool to see how excited they were and how much fun they were having,” said Bell, who drives for Toyota and Joe Gibbs Racing.

One of those who got to ride alongside Bell was Ethan Thompson.

“He’s followed the sport. He knew who I was. That was hopefully a ride of life for him,” said Bell.

Thompson said it was everything and then some.

“To feel those G’s and being up close to the wall. It met all those expectations,” added Thompson.

Thompson grew up in Salisbury, Md., but was working in Newport News as a welder on submarines and aircraft carriers when tragedy struck. Thompson said it happened when he dove into a pool in July 2014.

“I hit my head on the bottom. At that point, it was just, kind of, a complete numbness,” said Thompson. The accident left him paralyzed from the chest down.

After riding alongside Bell, Thompson and the others then got to take a turn driving the car, with another professional driver riding as the passenger as a safety precaution.

This was made possible because the car, a Toyota Camry, was modified by the former Furniture Row Racing team to accommodate a driver and passenger. Then, the nonprofit organization, Falci Adaptive Motorsports installed technology into the car that allows paraplegics to drive with just their hands and quadriplegics to drive using a special helmet (the driver turns their head to operate the steering wheel and they operate the gas and brake pedal by blowing or sucking on a straw).

“It’s the thrill of a lifetime for them and many have never driven for years,” said the nonprofit’s founder Dr. Scott Falci, who is also the chief neurological consultant at Craig Hospital in Englewood, Colorado.

For Thompson, it certainly seemed to live up to the hype.

"That was a lot of fun. It was a lot of get up, there’s no doubt about that,” said Thompson. "This is just huge and hopefully it impacts a lot more people the same way it's impacted me.”

Dr. Falci said his organization has not scheduled the next time that this event will be held, but he added people can monitor their website <<>> for news and anyone interested in taking part can contact them through there as well.