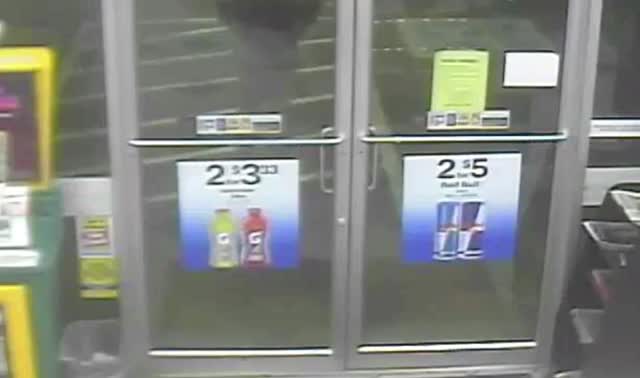 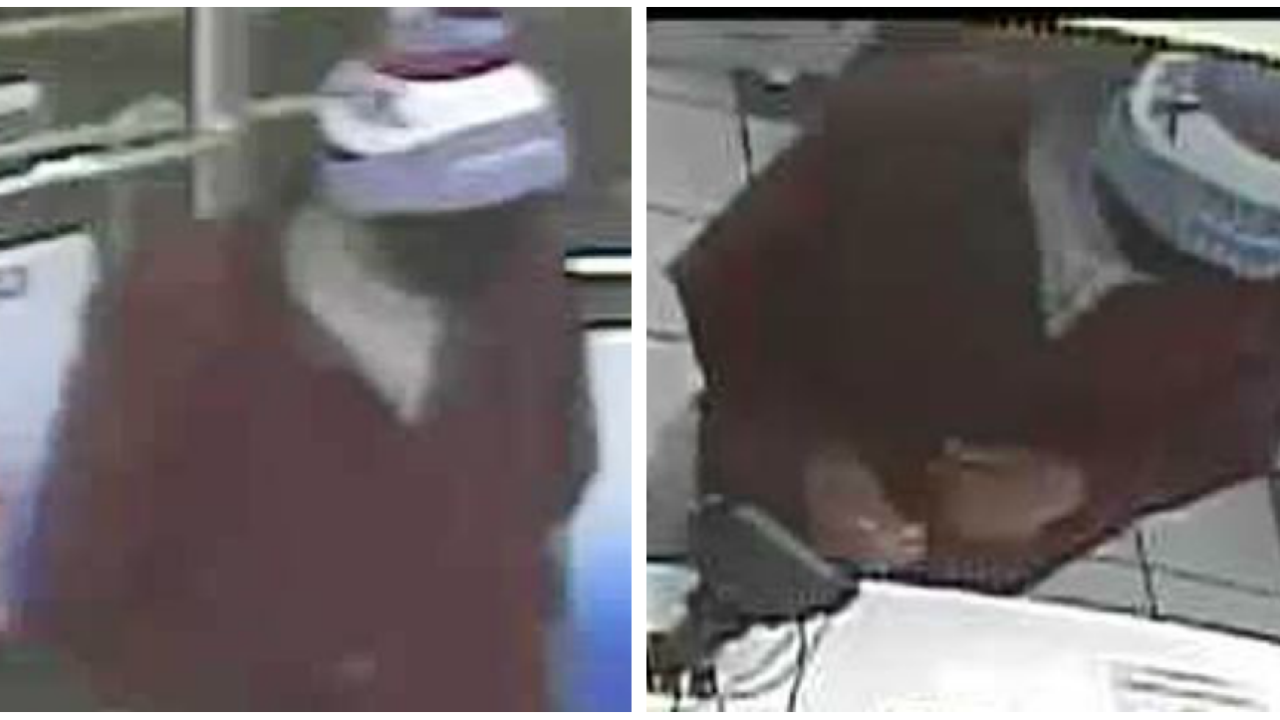 RICHMOND, Va. – Richmond Police are asking for the public’s help to identify the suspect who is accused of robbing a convenience store in The Fan neighborhood.

The robbery occurred at a convenience store in the 2200 block of West Main Street at approximately 1:40 a.m. on Thursday, April 4.

Surveillance video captured the man who approached the counter and demand money and cigarettes.

The suspect was last seen feeling the scene north on Shields Avenue.

Anyone with information about this incident is asked to call Third Precinct Detective H. Truong at (804) 646-1067 or Crime Stoppers at 780-1000. The P3 Tips Crime Stoppers app for smartphones may also be used. All Crime Stoppers methods are anonymous.