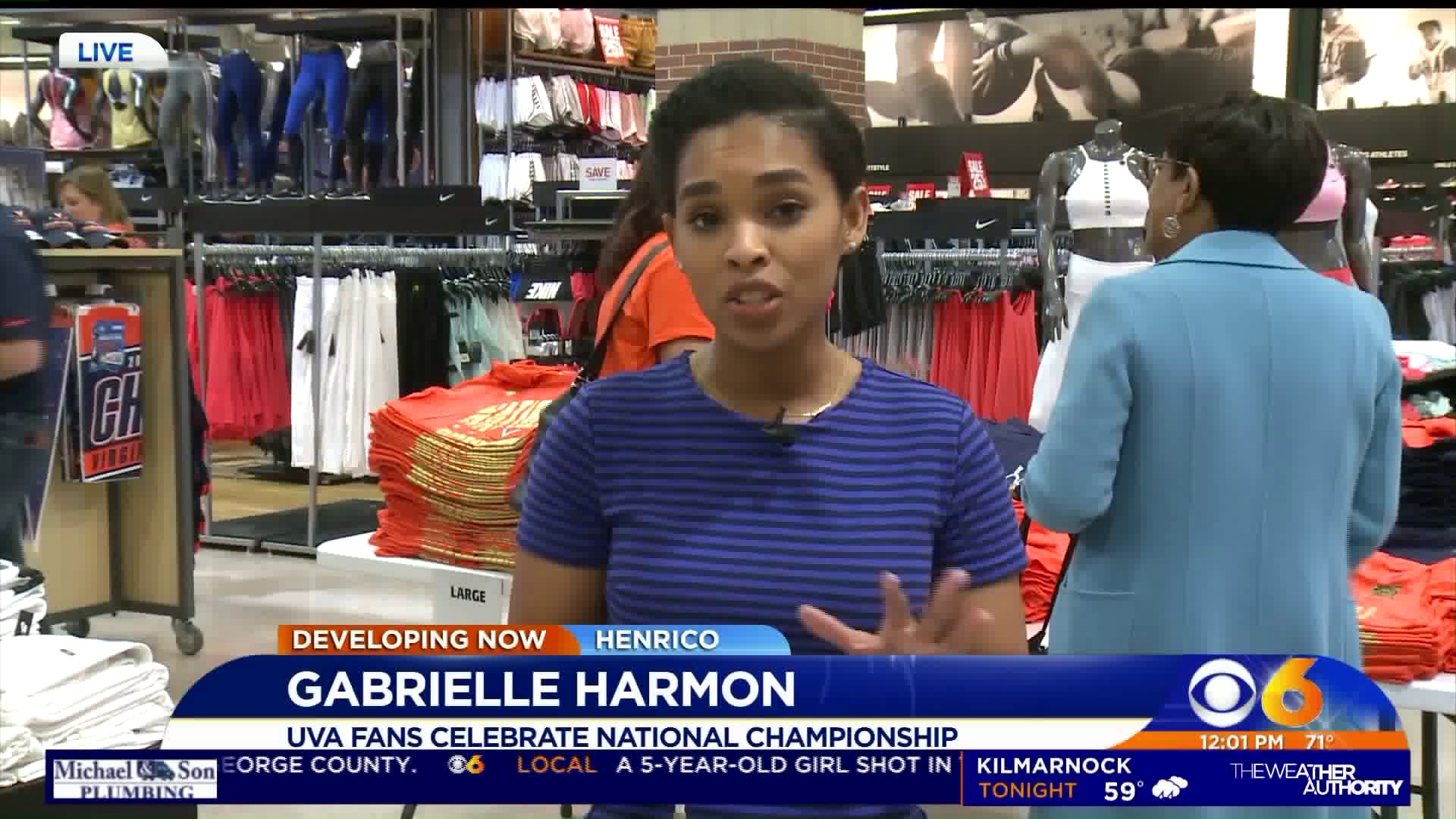 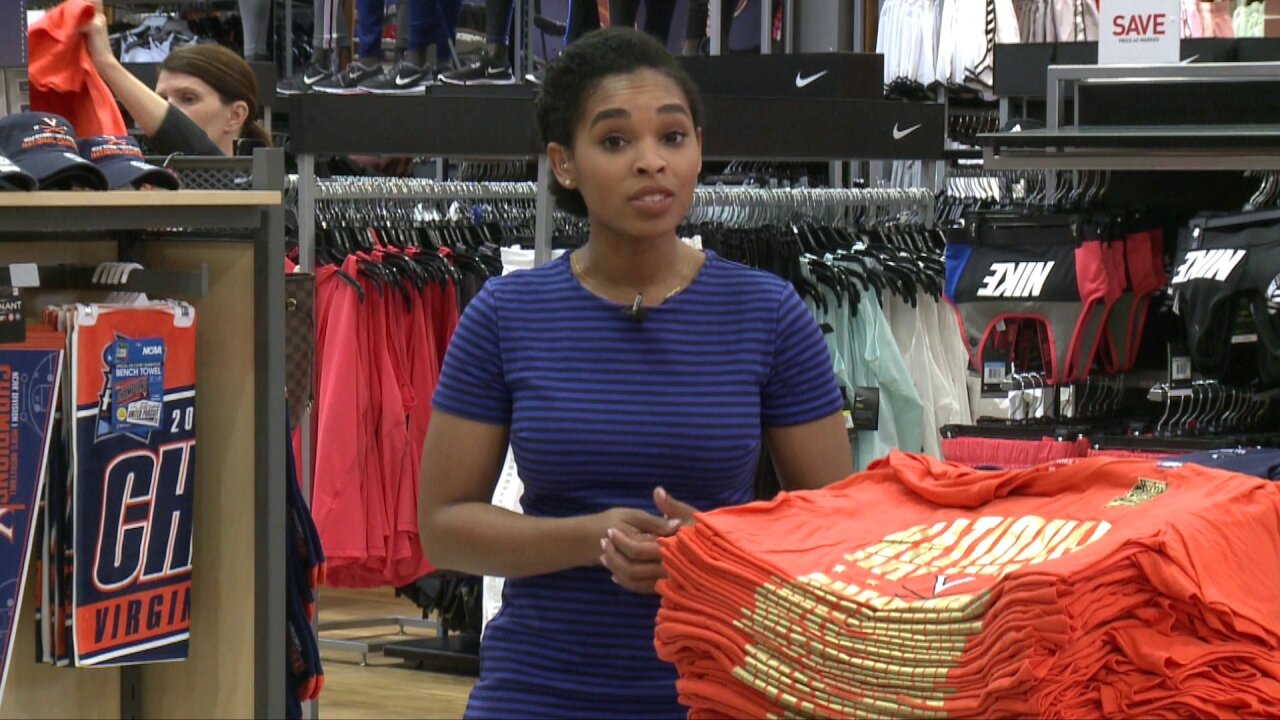 Fans couldn’t be happier as they make sure to get their hands on the new championship merchandise to remember the historical win for their Cavs.

“It was exciting, so exciting. It was down to the wire and they deserve it so much. The other team was a great team too,” said one shopper. “It’s what basketball is all about.”

Those die-hard fans can meet the team when it arrives back in town from Minneapolis on Tuesday at 4 p.m. at John Paul Jones Arena.

The Cavalier Team Shop will be open for fans to purchase National Championship gear between 10 a.m. and 7 p.m. at the John Paul Jones Arena.

UVA’s athletic department will host a free celebration for fans on Saturday, April 13, at 2 p.m.