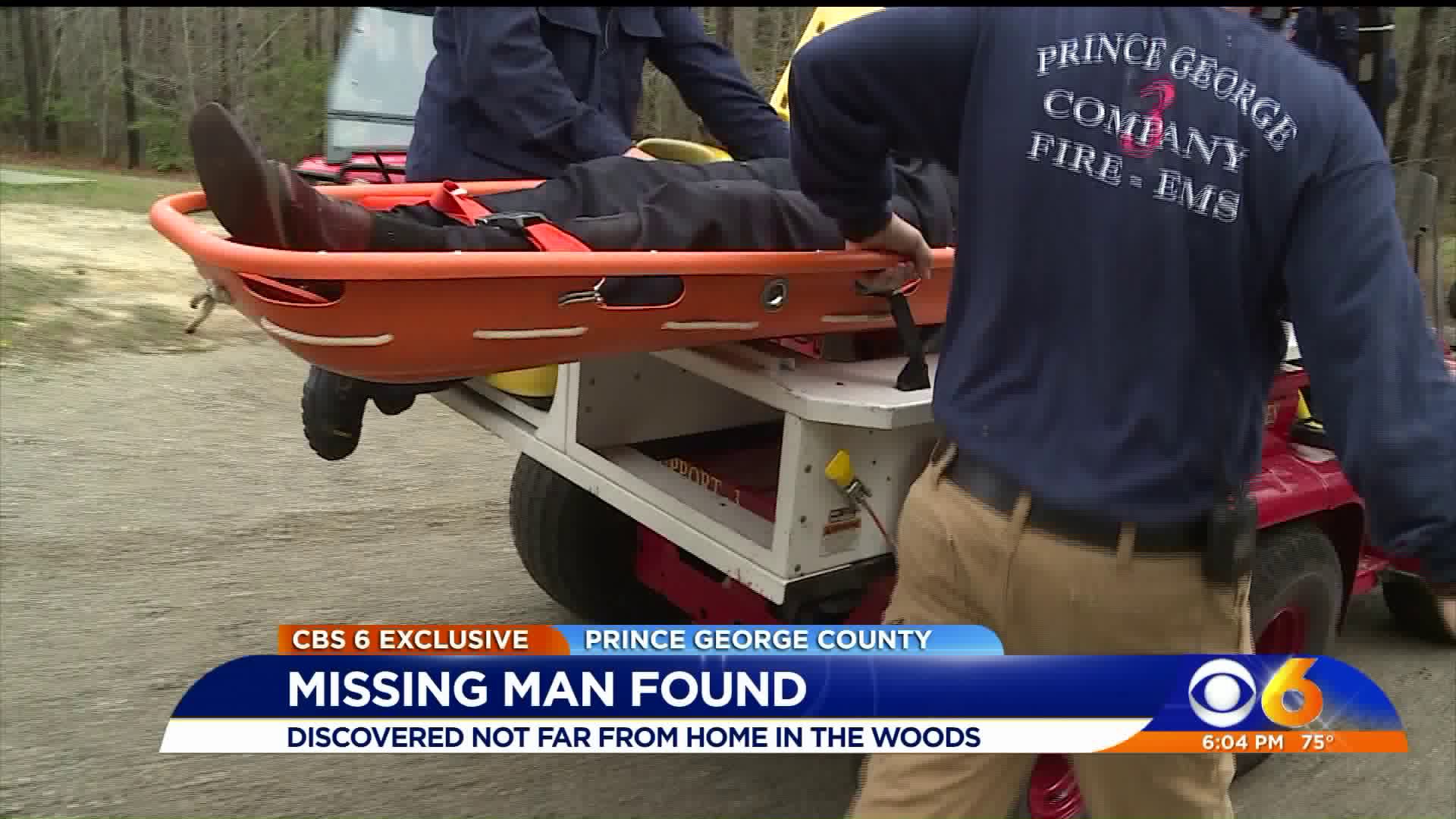 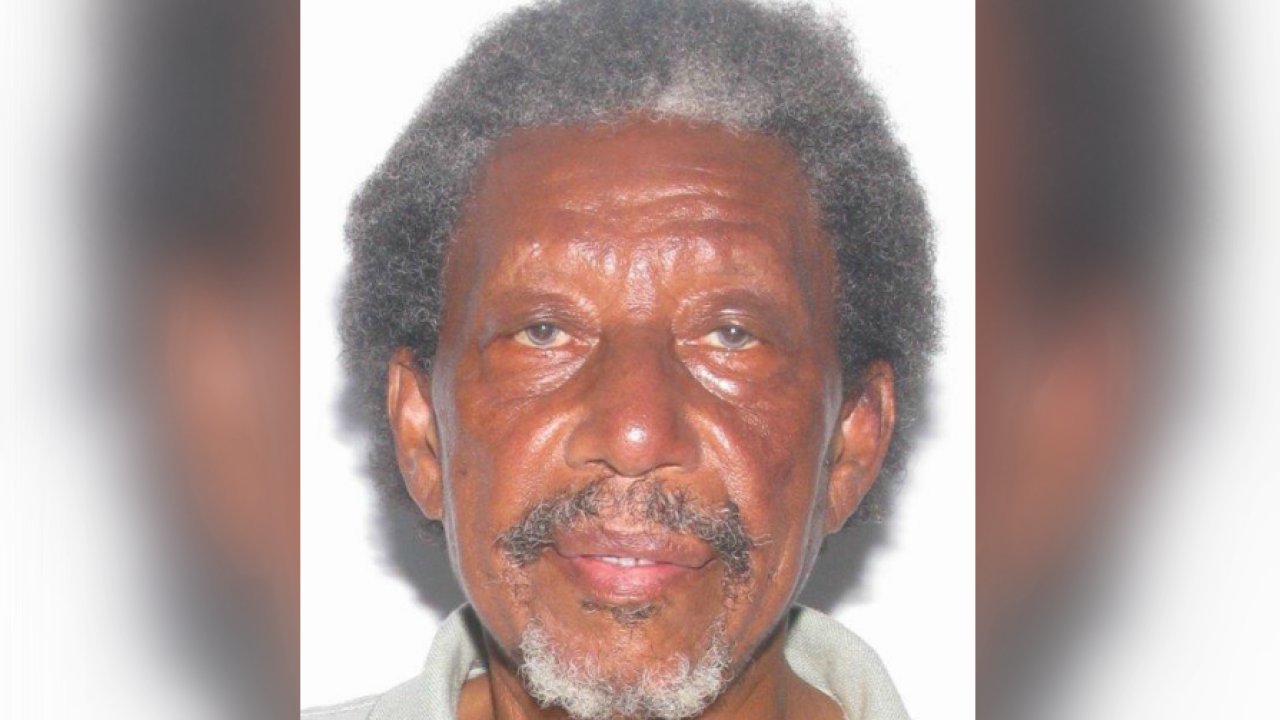 Askia Hasan, 76, was found in the woods about a quarter of a mile away from his Indian Road home.

Hasan was last seen Monday around 8:22 p.m. at his home. Police believe he wandered away from his home.

Prince George Police said Hasan suffers from dementia and his disappearance posed a credible threat to his health and safety.

Family members described him as alert, but disheveled after being found. He is being taken to the hospital for a checkup. He is expected to fully recover.

“We couldn’t be happier,” said Prince George Police Chief Keith Early. “Thank you to everybody who responded out here. Thanks to all of our emergency response personnel. Thanks for the teamwork… Right now it appears we are going to have a good ending to this situation.”