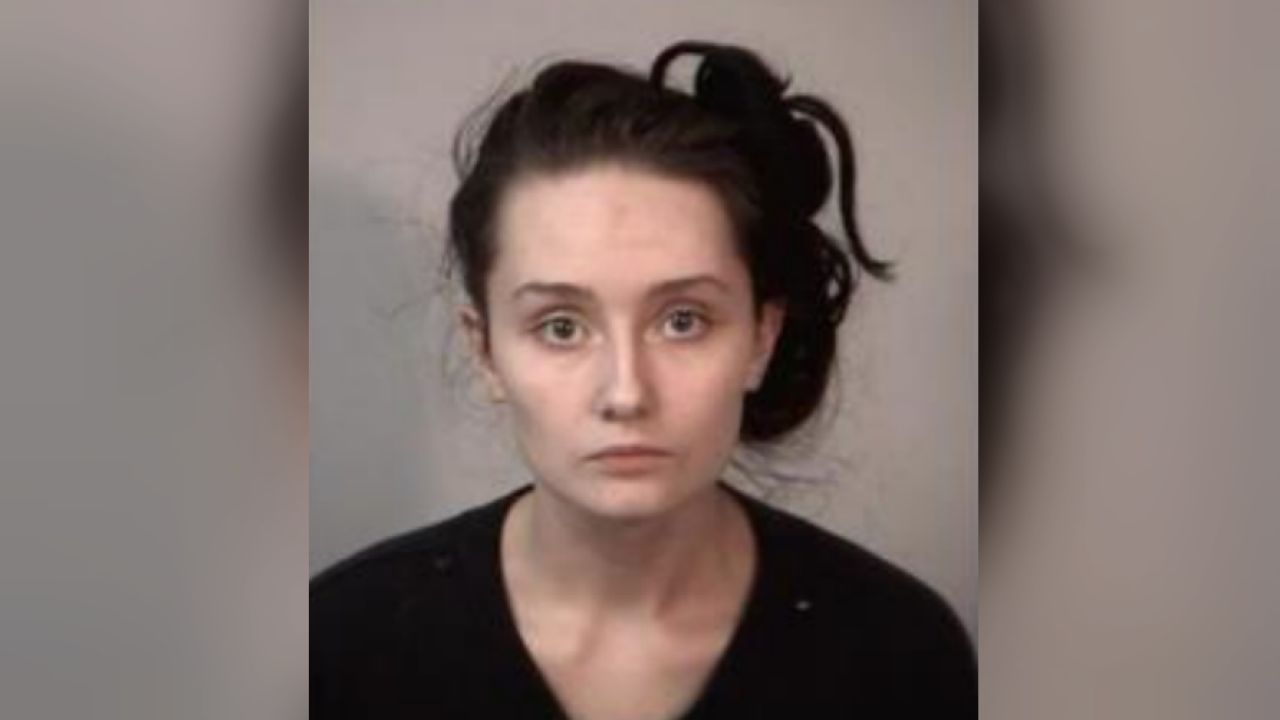 STAFFORD COUNTY, Va. – A Fredericksburg woman has been arrested after police say she assaulted a man inside a Wawa bathroom stall in Stafford County.

Police said the incident occurred on April 5 at approximately 5:09 p.m.

The male victim told investigators he stopped at the Wawa located at 72 Austin Park Drive to use the restroom.

“While in the restroom, a woman in a bathroom stall reached out from underneath and began tugging on his pants, pulling them in a downward motion. The victim then exited the restroom and called the Sheriff’s Office,” said a Stafford County Sheriff’s Office spokesperson.

Deputies responded to a reported disturbance and found the suspect, 23-year-old Heaven Conner, inside a stall in the men’s restroom.

Conner was arrested and incarcerated at Rappahannock Regional Jail without bond on charges of assault and battery. Deputies say Conner had recently been incarcerated for unlawful entry into a daycare, but was released on bond.