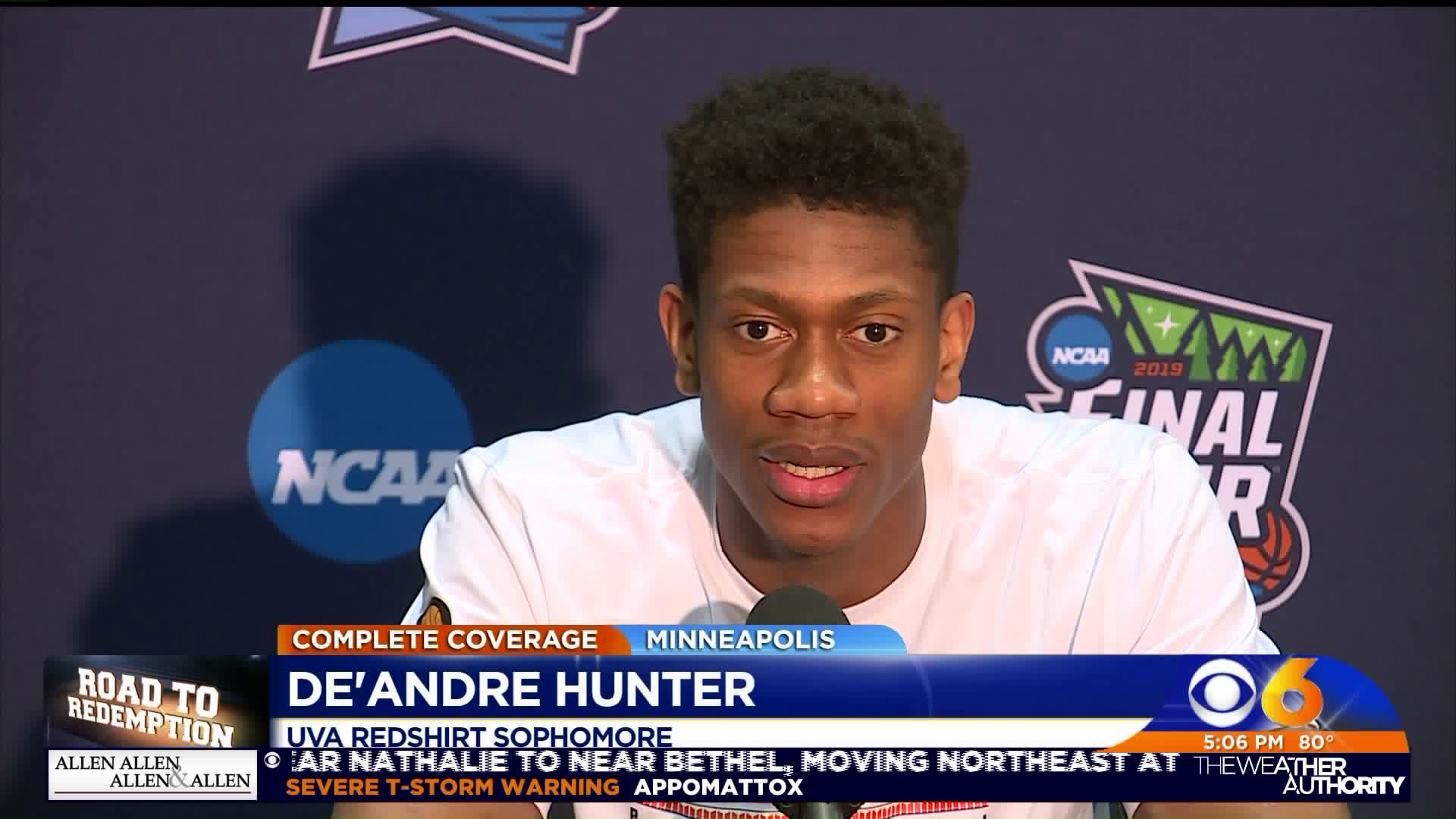 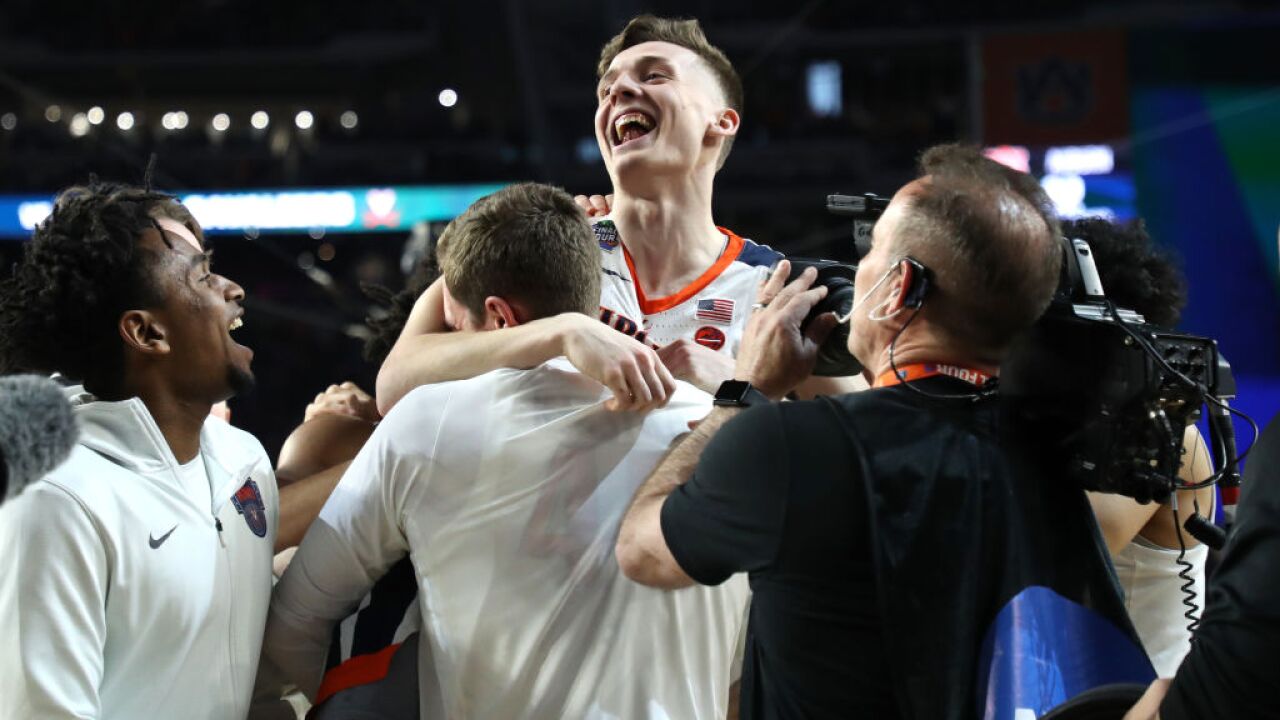 MINNEAPOLIS, Mn. -- The University of Virginia Cavaliers are one win away from their first ever National Championship title.

Tonight, they will face off against the Texas Tech Raiders in the NCAA Tournament's Championship game in Minneapolis.

For UVA players and fans, the game is the chance for redemption after the Cavaliers were ousted by the University of Maryland-Baltimore County in a massive upset during the tournament's first round.

Now, players are focused on completing the journey to take home the first NCAA title in the history of the school.

"People are watching to see if its a total flip of the script... It's a comeback story, a Cinderella story, whatever you want to call it, it's a crazy feeling to be in it honestly and we just want to get a win," De'Andre Hunter said.

Tune in to CBS 6 to watch the NCAA Championship game.