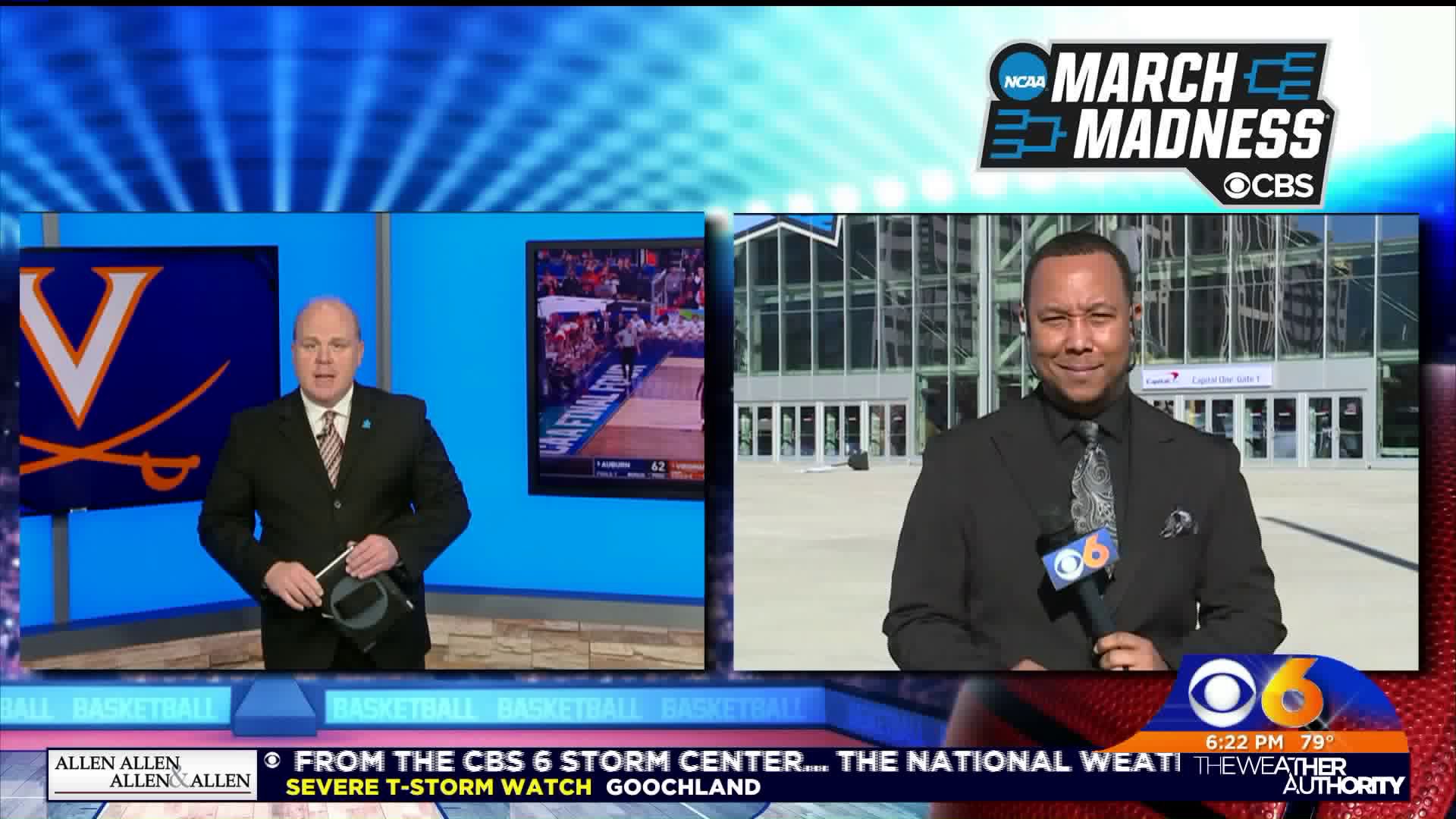 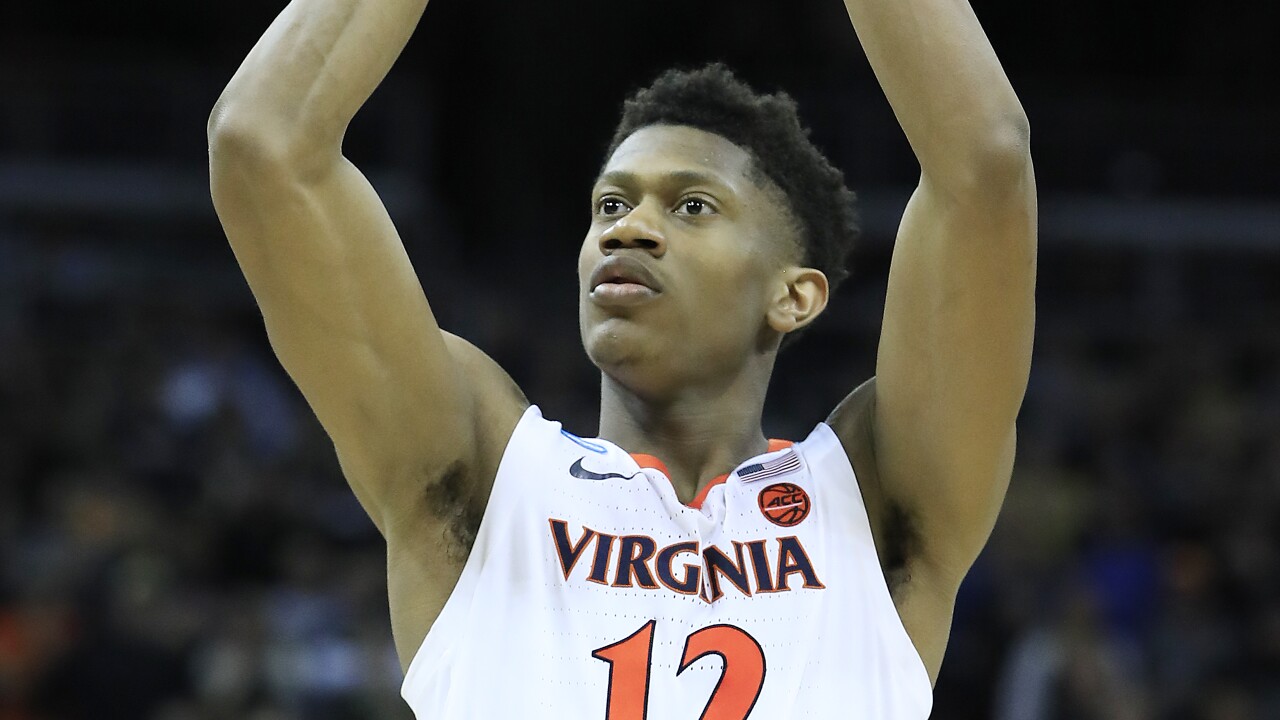 RICHMOND, Va. -- Regardless of the outcome of Monday night's NCAA Championship Game, one team is going home with their school's first ever National Championship title.

Neither the University of Virginia Cavaliers nor the Texas Tech Red Raiders have won a National Title yet, and 2006 was the last time that a first-time winner was crowned. The last time both teams were looking for their first title was in 1979 - when Larry Bird and Magic Johnson faced off in college.

Monday's Championship Game will match up two of the best defenses in the country - and the game has already set a record for the lowest over-under line in tournament history.

But Chris Beard's Red Raiders defense is nothing to sneeze about as they are third in the nation at just under 59 points per night - and held Michigan State to 51 in their national semifinal win.