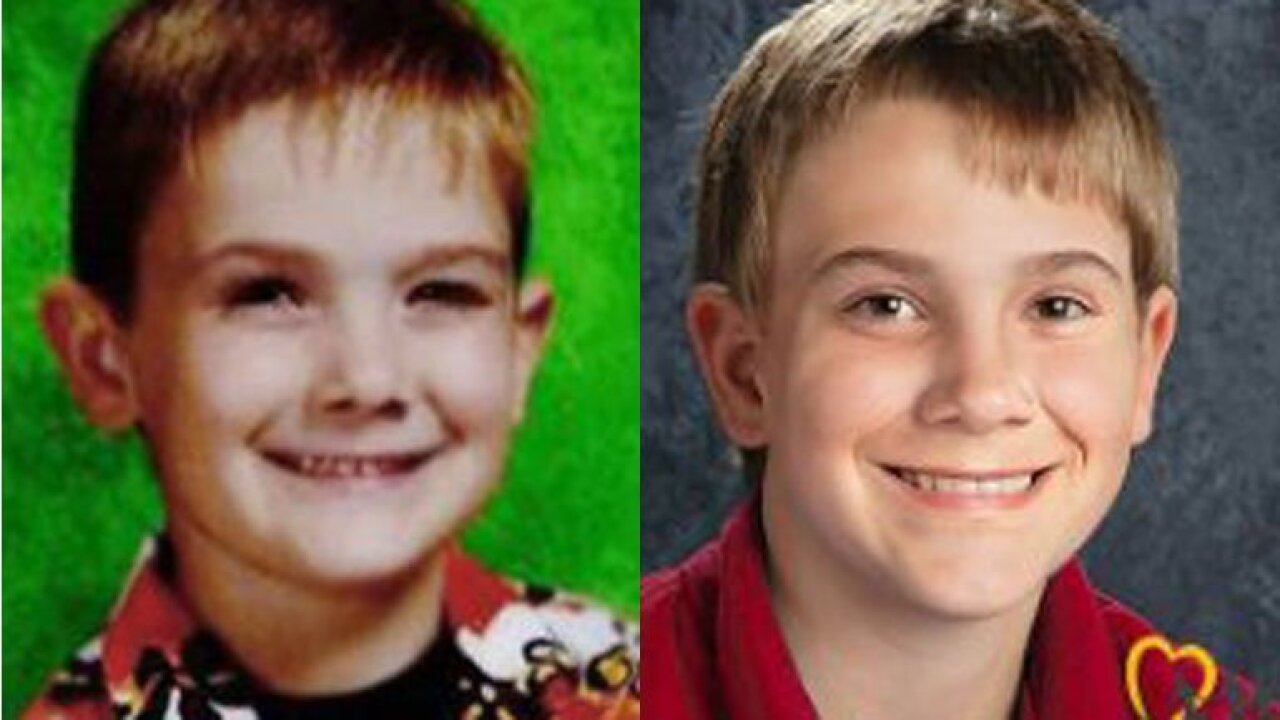 Reports that missing boy Timmothy Pitzen had turned up nearly eight years after he disappeared proved to be a cruel hoax.

But James Pitzen, the boy’s father, says a week’s fresh coverage of the mystery surrounding his son’s 2011 disappearance could turn out to have a silver lining.

“Exposure helps get his face back out there,” he told NBC News in an interview aired this weekend. “Get a description of what he may look like at this time out.”

Last week, a man in Kentucky said he was Timmothy and his claim raised hopes that the boy, who vanished at age 6, had finally been found.

But a DNA test showed that the man, Brian Rini of Medina, Ohio,was an imposter. Rini faces charges of making false statements to federal agents and, if convicted, could be sentenced to up to eight years in prison.

But James Pitzen said he still believes his son is “alive somewhere. I know he is.”

“He’s probably in the middle of nowhere being homeschooled someplace,” Pitzen said. “Away from the media and TVs and new technology.”

In May 2011, when Timmothy was 6, his mother Amy Fry-Pitzen checked him out of his elementary school. They went on a road trip, stopping at a zoo and a Wisconsin water park.

Three days later, the mother’s body was found in a hotel room in Rockford, Illinois, about 73 miles northwest of Aurora.

She had died by suicide, leaving behind a note that said her son was with people who love him.

“I lost my whole family that day,’ James Pitzen said.

Timmothy’s aunt Kara Jacobs said the news of the hoax was “like reliving that day all over again” and she said Timmothy’s father is devastated once again.”

But the father told NBC he won’t lose hope.

“As soon as you give up hope, then what should I do declare him dead? I’m not going to do that.”