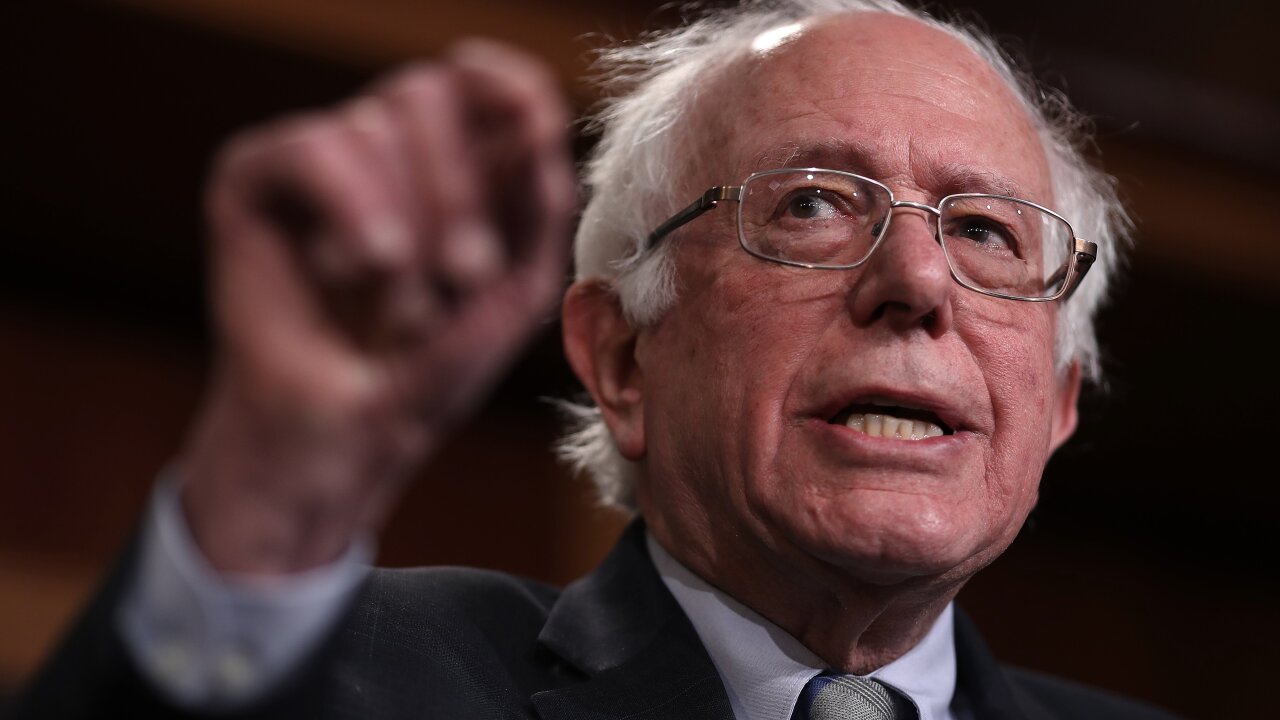 Independent Sen. Bernie Sanders of Vermont signaled openness over the weekend for the nation at large to follow his home state’s example and allow people to vote from prison.

While campaigning for president in Iowa on Saturday, Sanders took a question from someone who said they had recently had their right to vote restored. The question referenced Vermont’s approach to the issue, which according to the National Conference of State Legislatures allows felons to vote, even while incarcerated.

Asked if he would support that on a nationwide scale, Sanders said, “I think that is absolutely the direction we should go.”

He went on to explain that in many states, when people are convicted for felonies, in addition to serving time, they lose their “right to participate in a democratic society.”

He pointed to Florida as an example of change, where a ballot measure passed last year that called for the state to allow felons, except those convicted of murder or felony sexual offenses, to have their right to vote restored after their sentences were served.

“In my state, what we do is we separate — you’re paying your price, you committed a crime, you’re in jail, that’s bad, but you are still living in American society, and you have a right to vote,” Sanders continued. “I believe in that, yes, I do.”

His comments in Iowa on Saturday built on increased calls in recent years for expanded voting rights for felons, while going further than many: Florida’s ballot measure applies to voting rights for people after release from prison, while Vermont’s approach applies to people still in prison.

While many have vouched for the former approach, Sanders’ comments contrasted with those of President Donald Trump, who railed against an attempt in 2016 for Virginia to expand voting rights to some convicted felons who had completed their sentences.