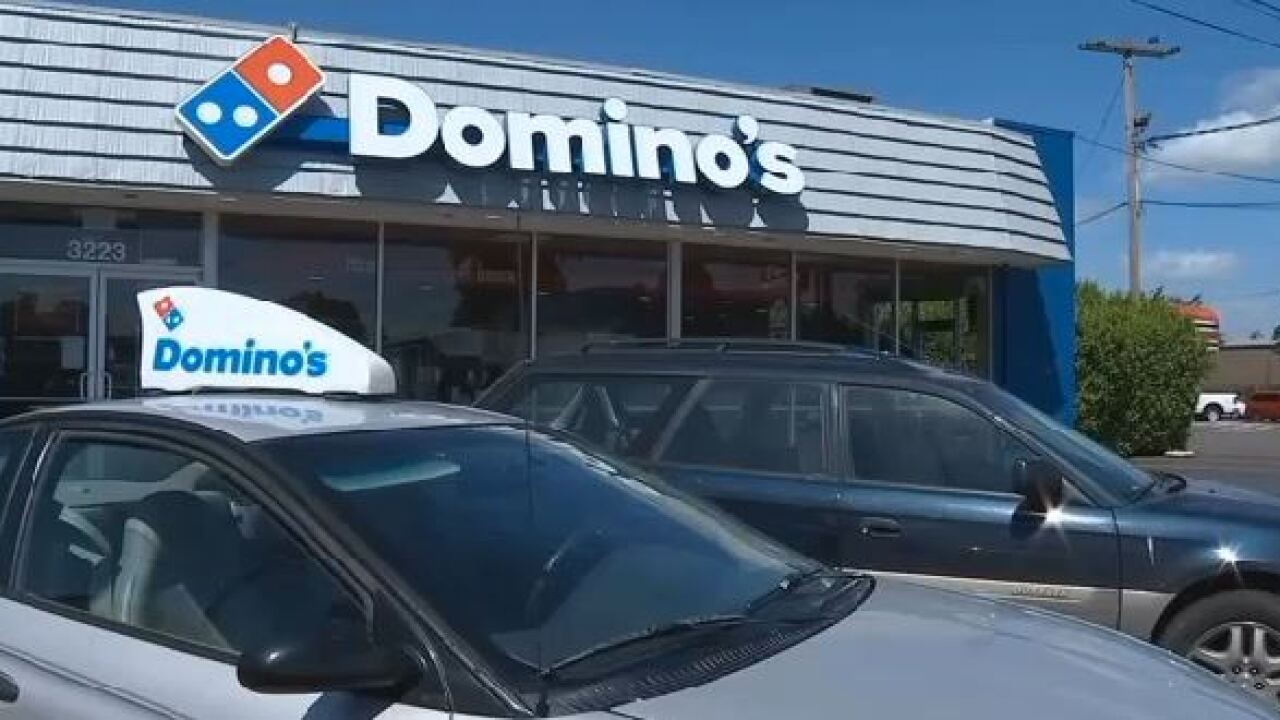 NEW YORK, NY (WCBS) — A pizza delivery man made a detour on his route so he could pedal the wheels of justice – stopping a suspect who was trying to get away from police in Manhattan.

The 21-year-old hopped on his bike and chasing down a robbery suspect on the Upper West Side.

“I told myself I’m gonna help the policeman to arrest the guy, to stop the guy,” Bathily said.

Police say a group of six people were harassing a woman, started pulling her hair, and then stole her iPod headphones.

About an hour later, police spotted one of the suspects they were looking for – 17-year-old Lovell Ambrister – walking on the sidewalk.

Cops told CBS2 they screamed at Ambrister to stop, but he took off running. The suspect started fleeing across 72nd Street toward Broadway.

That’s when Bathily, originally from West Africa and only in this country for two months, pounced on the suspect.

He got on his bike and peddled madly to get in front of the suspect, face-to-face.

“I say stop. Now you got to stop,” the new delivery man told CBS2’s Scott Rapoport.

Bathily said the suspect tried to run away again so he threw him to the ground and for good measure, “sat on him on the floor.”

The Domino’s employee leaped on the suspect just in time for officers to come and make the arrest.

Authorities say when the suspect was running away, he started throwing fake 50-dollar bills out of his pockets. It was all counterfeit money they say he used to buy inexpensive items and then get real cash as change from the purchase.

“The police man say to me… just thank you,” the 21-year-old recalled.

Sincere appreciation for the quick-thinking, fast-peddling action of a Domino’s pizza man who helped deliver a hot slice of justice in 30 minutes or less.

Police are still looking for the other five suspects who targeted the woman.

Please note: This content carries a strict local market embargo. If you share the same market as the contributor of this article, you may not use it on any platform.