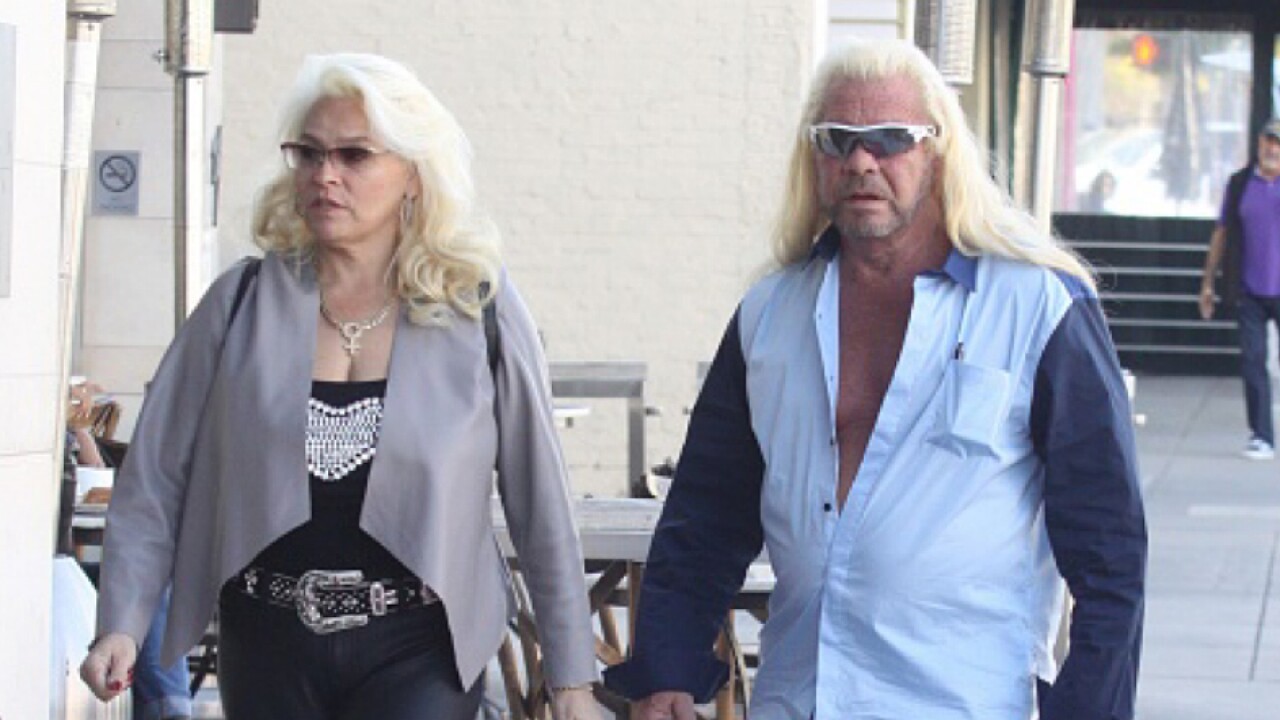 Beth Chapman, who is battling cancer, was hospitalized this weekend, according to a statement on her husband Duane “Dog” Chapman’s official Facebook page.

“Beth was hospitalized Saturday due to an accumulation of fluid in her lungs,” the statement read. “Doctors performed an emergency procedure to alleviate pressure that had built up.”

“She is now at home resting with her husband,” the statement added. “She and [Duane] are so grateful for the thoughts and prayers from their fans. Keep them coming.”

Chapman and her husband found fame on the A&E reality series “Dog the Bounty Hunter,” which chronicled the adventures of their family-owned bounty hunting business and aired from 2004 to 2012.

In September 2017 the couple used the official Facebook account to confirm a report that she had been diagnosed with Stage 2 throat cancer.

They revealed during an A&E special “Dog & Beth: Fight of Their Lives” in November 2017 that the cancer had been removed, but it came back last year.

Chapman has kept supporters updated on her cancer battle via social media.

Two months ago she posted about cannabidiol (CBD) and tetrahydrocannabinol (THC), parts of the cannabis plant that have been touted as alternative medicines, writing “The real medicine behind the plant is very interesting the healing qualities are vast.”

“We need to all be far more open minded to new treatments,” the caption to an Instagram photo read. “Israel is leading the world in these studies. We no longer need to poison patients to get them well . #cancersucks #hawaiicannabisexpo”

On Sunday, Chapman responded to reality star Kim Zolciak-Biermann’s tweet: “Thinking about you and praying for you @MrsdogC sending lots of positive vibes your way.”

“I love you friend,” Chapman tweeted back.