Chuck E. Cheese will be a public company again 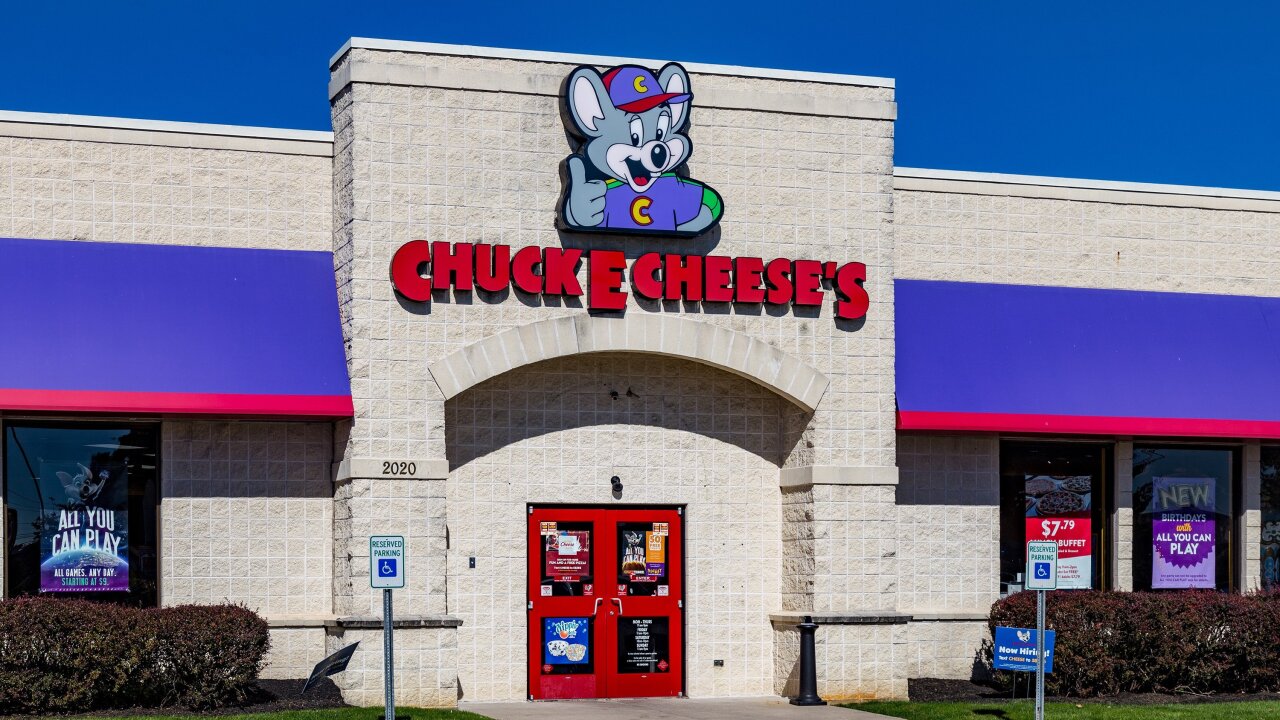 Chuck E. Cheese has been quietly making a comeback. Now the company thinks it’s ready to show off to Wall Street.

Chuck E. Cheese has been quietly making a comeback. Now the company thinks it’s ready to show off to Wall Street.

After going private five years ago, Chuck E. Cheese will be public once again. The chain’s parent company is merging with a publicly traded acquisitions firm. That combined company will start trading under the CEC symbol on the New York Stock Exchange this year.

Over the course of the past five years as a private company — out of the view of investors who expect consistent profit growth — CEC Entertainment has made significant investments to its menu, stores and entertainment to help modernize the brand.

It replaced tokens with RFID cards and introducing an “all you can play” model that lets parents pay for entertainment by time. Like other food chains, Chuck E. Cheese has also launched a loyalty program and partnerships with delivery platforms so that kids can eat Chuck E. Cheese food at home.

Those improvements have paid off. Sales at CEC stores — which include Chuck E. Cheese and the smaller Peter Piper Pizza — open at least a year grew 3.3% in the fourth quarter of last year, the company reported, and are projected to grow 7.7% in the first quarter of 2019.

Now, the plan is to “continue to aggressively pursue opportunities in the next stage of our company’s evolution,” CEC CEO Tom Leverton said in a statement announcing the merger. The brand will remodel stores, introduce new products and continue to expand internationally.

The chain, which is owned by Queso Holdings, will merge with Leo Holdings. Once the deal goes through, Leo will change its name to Chuck E. Cheese Brands Inc.

“This is a perfect time for Chuck E. to get back into the public market,” Leverton told CNN Business. As a private company, the chain was able to make changes without worrying about quarterly improvements, he noted.

“We could take a little bit more of a long-term view on some of these big-ticket dollar spends,” he said. CEC’s leadership team will continue to run the business once the deal closes.

Leo CEO Lyndon Lea called Chuck E. Cheese a “part of Americana,” and said that CEC is “extremely attractive acquisition.” Lea noted that the company has continued to perform well even in economic downturns.

There are more than 600 Chuck E. Cheese stores globally. CEC also owns over 140 Peter Piper Pizza locations in the United States and Mexico. Apollo Global Management will remain CEC’s largest shareholder — it owns about 51% of the company.

https://s3.amazonaws.com/cnn-newsource-image-renditions-prod/CHUCK_E_CHEESE_PUBLIC_COMPANY/S107654478_thumbnail.JPG
Copyright 2020 Scripps Media, Inc. All rights reserved. This material may not be published, broadcast, rewritten, or redistributed.