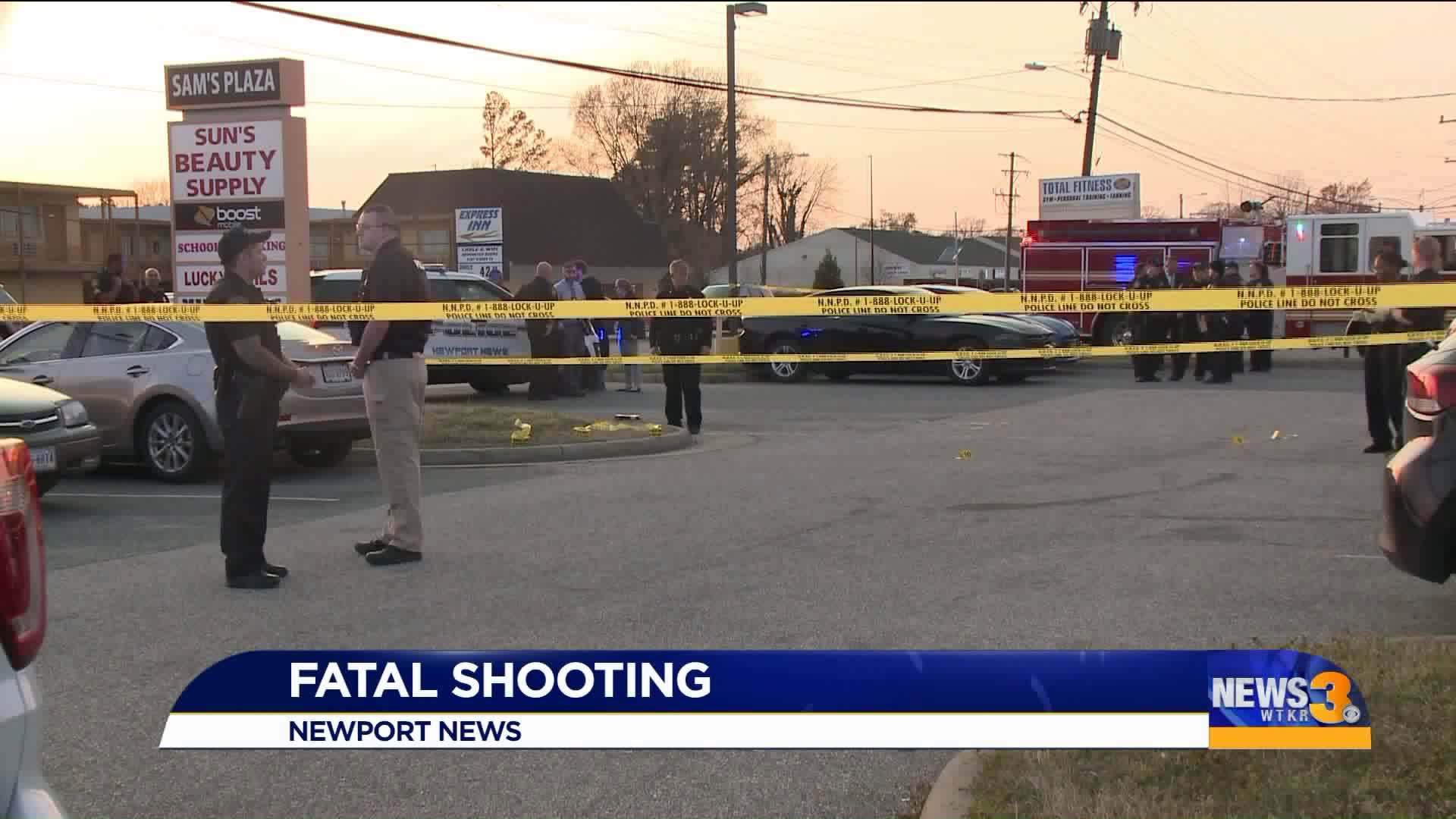 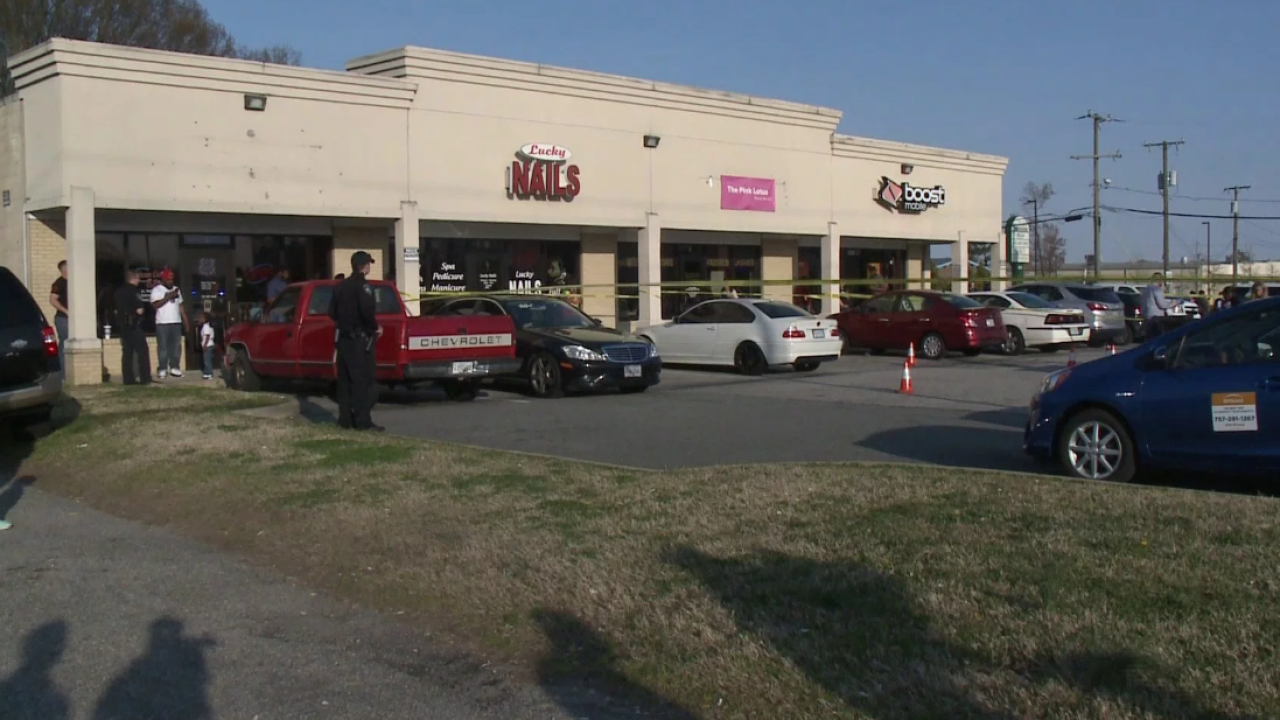 NEWPORT NEWS, Va. -- A woman was shot and killed outside a busy Newport News shopping center in the 6100 block of Jefferson Avenue Thursday.

According to police, the call came in at 4:59 p.m. When crews arrived, they found the woman suffering from a gunshot wound, WTKR reports.

The woman was pronounced dead at 5:04 p.m. She has not been identified.

Witnesses say the victim was in a nail salon getting her nails done when a man came in and sat down next to her. They say he then followed her out of the store and killed her.

Newport News Police Chief Steve Drew said it appears the woman and the suspect knew each other and that there was some type of interaction before the shooting.

One person who was in the area said the man had a hold of the victim before he shot her, went back to his car, turned around and shot her again.

Officers quickly arrived at the scene since they were already in the area when they got the call.

While police are still working to identify the suspect and the suspect's vehicle, they have several promising leads. Police say witnesses have provided a lot of information that will help them find the killer.

This story will continue to be updated as more information becomes available.