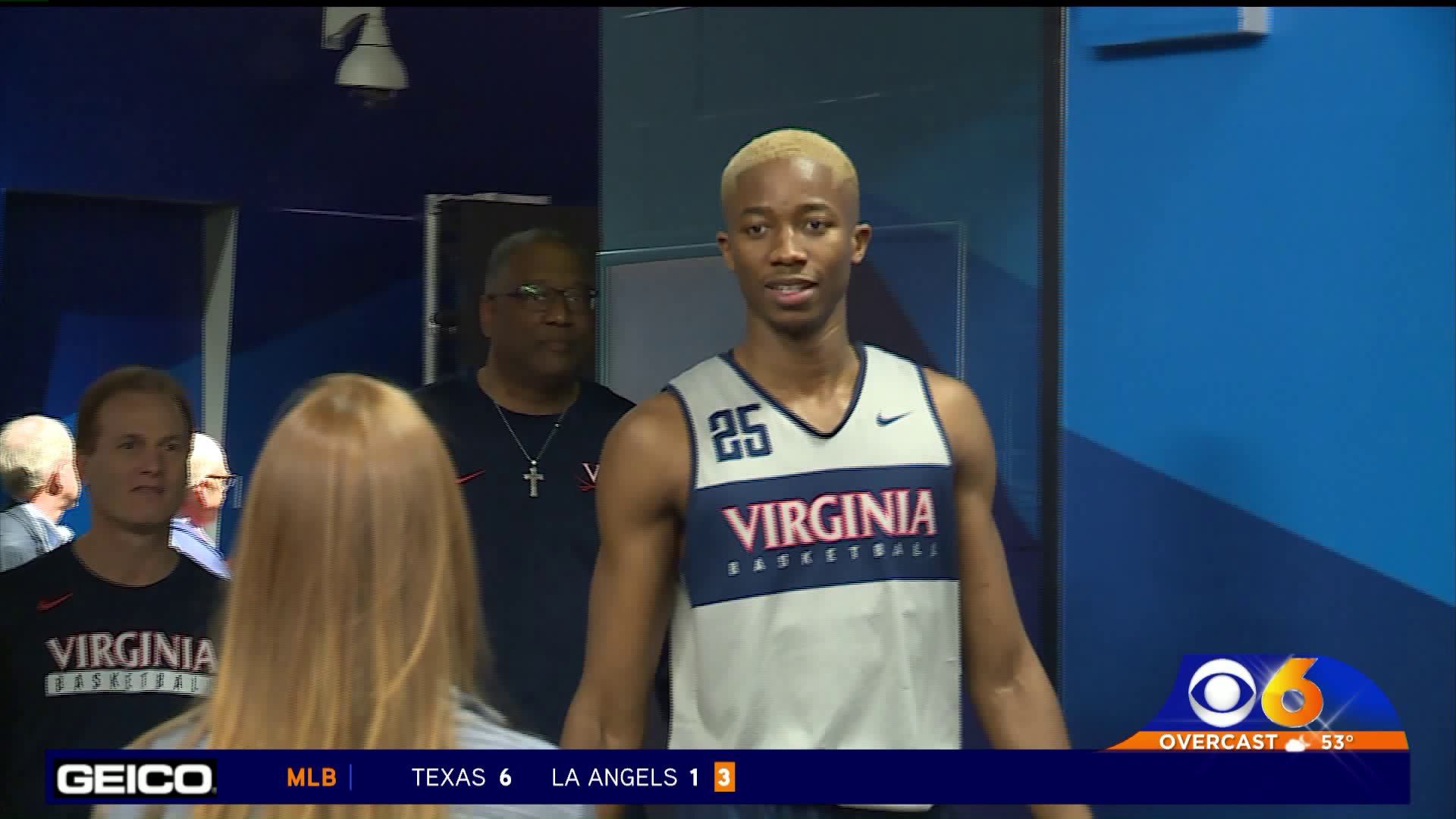 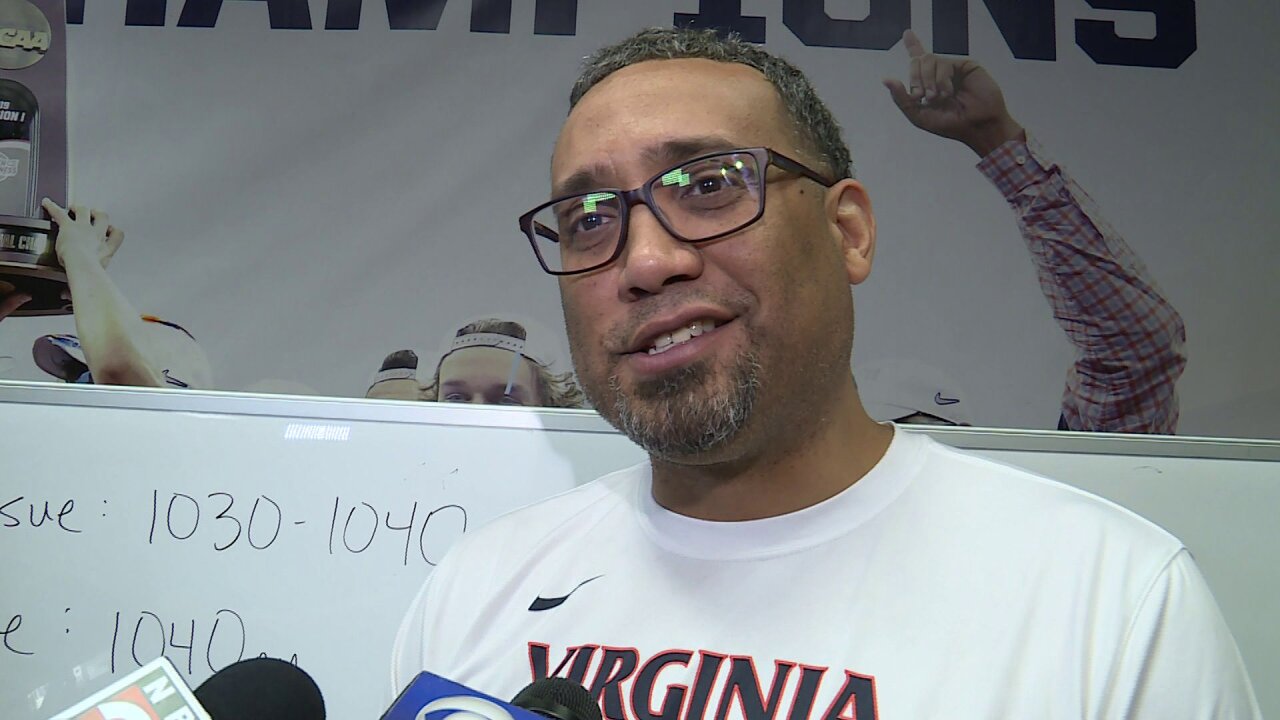 MINNEAPOLIS -- For most college basketball players, the opportunity to play in the Final Four is just a dream. The Virginia Cavaliers have not played in a Final Four game since 1984.

While it would be easy for the coaches and players to let this potentially once-in-a-lifetime Final Four moment overwhelm them, Virginia Associate Head Coach (and former John Marshall High School basketball star) Jason Williford said they are working hard to prevent that from happening.

"We're trying to treat this as just another game and keep it as normal as possible," he said in the team's locker room following Thursday's closed practice session at U.S. Bank Stadium. "It's a hard thing to do. But I think they're focused. They're a veteran group. They're an experience group.  They know what they have to do."

Cavalier center Jack Salt, a senior, said he and his teammates will rely on their experience.

"We've got a mature group of guys who are focused and locked in," he said after Thursday's practice. We know what we're here for. We've got a game to play on Saturday, so that's what we're going to be locked in on."

Virginia will take on Auburn Saturday night at 6 p.m. It's a game you can watch on CBS 6.

Friday night at 7:30 p.m, watch Road to Redemption - a CBS 6 special about Virginia in the Final Four.