Fisher-Price warns about Rock ‘N Play after reports of deaths 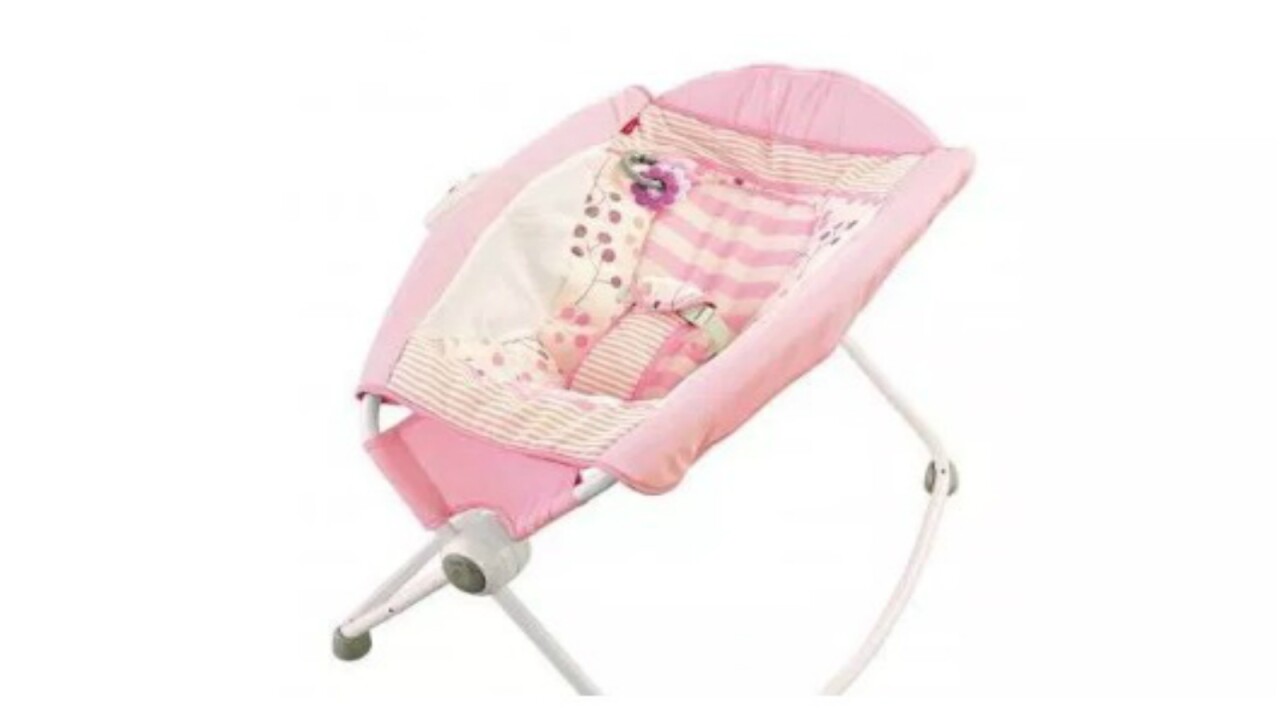 WASHINGTON, D.C. — Fisher-Price and the United States Consumer Product Safety Commission are warning people about the company’s Rock ‘N Play due to reports of deaths when infants roll over.

According to a release from the CPSC, infants typically begin to roll over at around three months.

The Consumer Product Safety Commission said it is aware of 10 infant deaths in the Rock ‘N Play that have happened since 2015, after the babies rolled from their back to their stomach or side, while unrestrained. All 10 infants were three months or older, the release states.

The CPSC said, because deaths continue to happen, it is recommending people who have the product stop using it “by three months of age or as soon as an infant exhibits rollover capabilities.”

The CPSC said it has previously warned consumers to use restraints in infant-inclined sleep products.

CPSC and Fisher-Price both remind consumers to create a safe sleep environment for infants, whether using a crib, bassinet, play yard, or inclined sleeper:  They say you should never add blankets, pillows, stuffed toys, or other items to the environment and always place infants to sleep on their backs.