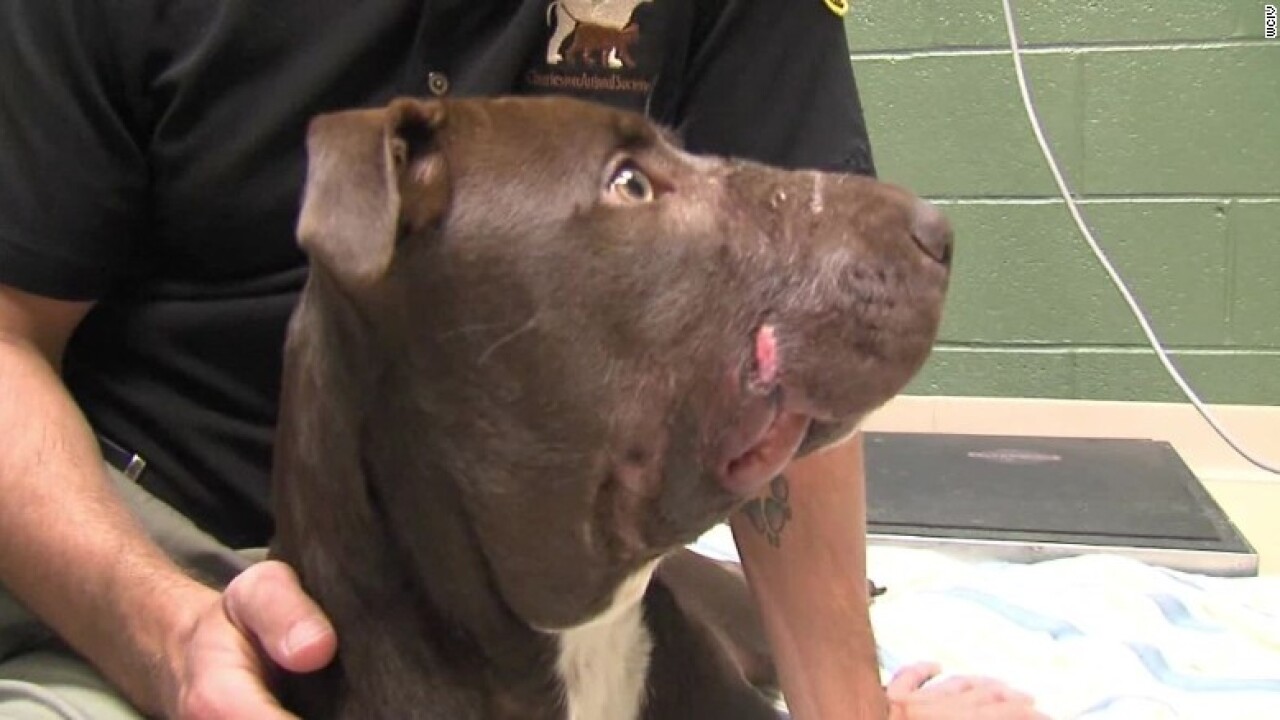 A North Carolina bill introduced last week would require convicted animal abusers’ names and photos be placed in an online registry for at least two years.

The bipartisan legislation, titled the North Carolina Animal Abuser Registry Act, was introduced Friday by North Carolina state Sens. Floyd McKissick, a Democrat, and Danny Britt, a Republican. The bill calls for the creation of an online registry that includes a photo of the abuser taken at the time of their booking, their full name and “other identifying data” the state determines necessary “to properly identify the animal abuser,” much like registries that are used to list convicted sex offenders.

In addition to being placed on the registry, the bill would also require repeat offenders to forfeit owning their animals and prohibit them from owning an animal for “up to five years from the date of the conviction.”

McKissick told CNN Thursday that the bill’s primary purpose was to deter animal abuse in the state.

“There’s been increasing instances of animal abuse and we really need to do anything we can to let people know this just isn’t acceptable conduct,” he said.

Britt did not respond to CNN’s request for comment Thursday.

Should the bill be approved by the state’s Senate, it would head to the House for review. If approved, it would then head to Democratic Gov. Roy Cooper, who could sign it into law or veto it. If approved by Cooper, the legislation would go into effect on January 1, 2020.

McKissick, who said he’s optimistic the bill will become law, said the legislation is the result of his “longstanding interest” in the issue as well as similar action on the issue in other states.

Earlier this week, Virginia Gov. Ralph Northam signed legislation — which will go into effect in July — that makes cruelty against dogs and cats a felony. Convicted abusers in the state could face up to five years in prison and a fine of up to $2,500.