Homeland security secretary on border situation: ‘We have an emergency on our hands’ 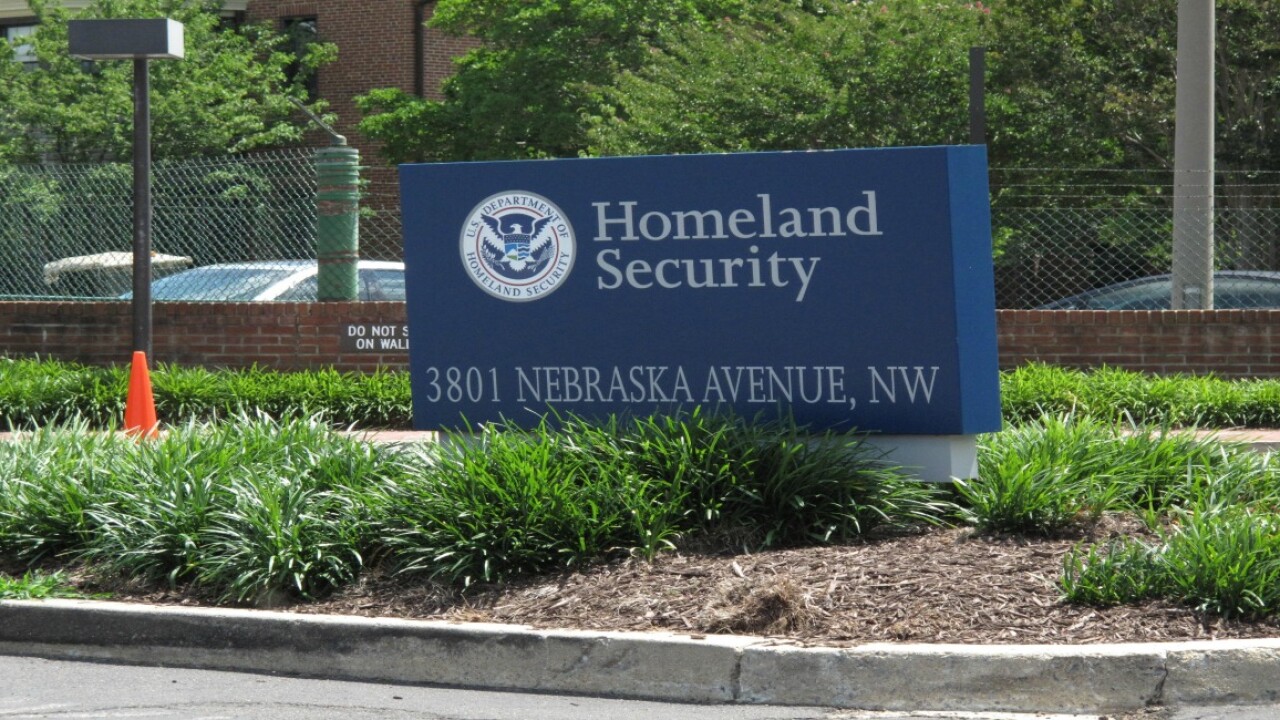 Homeland Security Secretary Kirstjen Nielsen said on Thursday that the agency is in “disaster response” as a result of a steep uptick of migrants at the southern border.

“What I’ve done, I’ve basically instituted a very traditional emergency response posture, so I’m pulling on all the departments in the federal government, asking them to fill those resources and? see what we have because we have declared the emergency,” Nielsen told Chris Cuomo on CNN’s “Cuomo Prime Time.”

Administration officials have been sounding the alarm over the increase in migrants at the southern border, underscoring the change in demographics as one of the reasons for the host of challenges they’re facing.

“The rate at which this crisis is evolving is tremendous, so we absolutely need additional resources, more than we can reprogram or otherwise use under executive authority without Congress,” Nielsen said.

Nielsen again said that the department is treating the situation at the southern border as if the US has have been hit by a “Cat 5 hurricane.”

Customs and Border Protection Commissioner Kevin McAleenan said late last month that the US was on pace to encounter more than 100,000 migrants in March alone, making it “the highest month since 2008.”

“Right now, we have an emergency on our hands. We need to treat it as such,” Nielsen said Thursday.

In previous years, single adults had largely been a majority of those crossing the border. Since October, there’s been a 300% increase in the number of families apprehended compared with the same period in fiscal year 2018, according to CBP.

The administration has implemented a slew of policies, like requiring some asylum seekers to wait in Mexico for the duration of their immigration hearings, to try to stem the flow of migration, but some Democratic lawmakers and advocates argue that it’s those policies that helped fuel the situation along the border.

In any case, the surge of migrants has prompted President Donald Trump to cut aid to some Central American countries and threaten to close the US-Mexico border. Trump has been flip-flopping on the latter proposal — threatening to close the border if Mexico didn’t stop “massive amounts of drugs” coming into the US within one year and then seemingly retreating from the threat altogether.

“I think we have to take everything under consideration,” she told CNN. “I think it’s important to make the case of how serious the President is. He was making it clear that he was willing to entertain all options. But I think working with Mexico, we can continue to encourage them and work with them.”

Trump, earlier Thursday, threatened to slap tariffs on automobiles made in Mexico and close the US-Mexico border if the country didn’t stop “massive amounts of drugs” coming into the US within one year.

“We’re going to give them a one-year warning, and if the drugs don’t stop or (aren’t) largely stopped, we’re going to put tariffs on Mexico and products, in particular, the cars … and if that doesn’t stop the drugs, we close the border,” Trump told reporters.

But by Thursday evening, he had shifted his position again.

“I don’t think we’ll ever have to close the border, because the penalty of tariffs on cars coming into the United States from Mexico, at 25%, will be massive,” Trump said.

Nielsen will join Trump in Calexico, California, on a border visit on Friday.