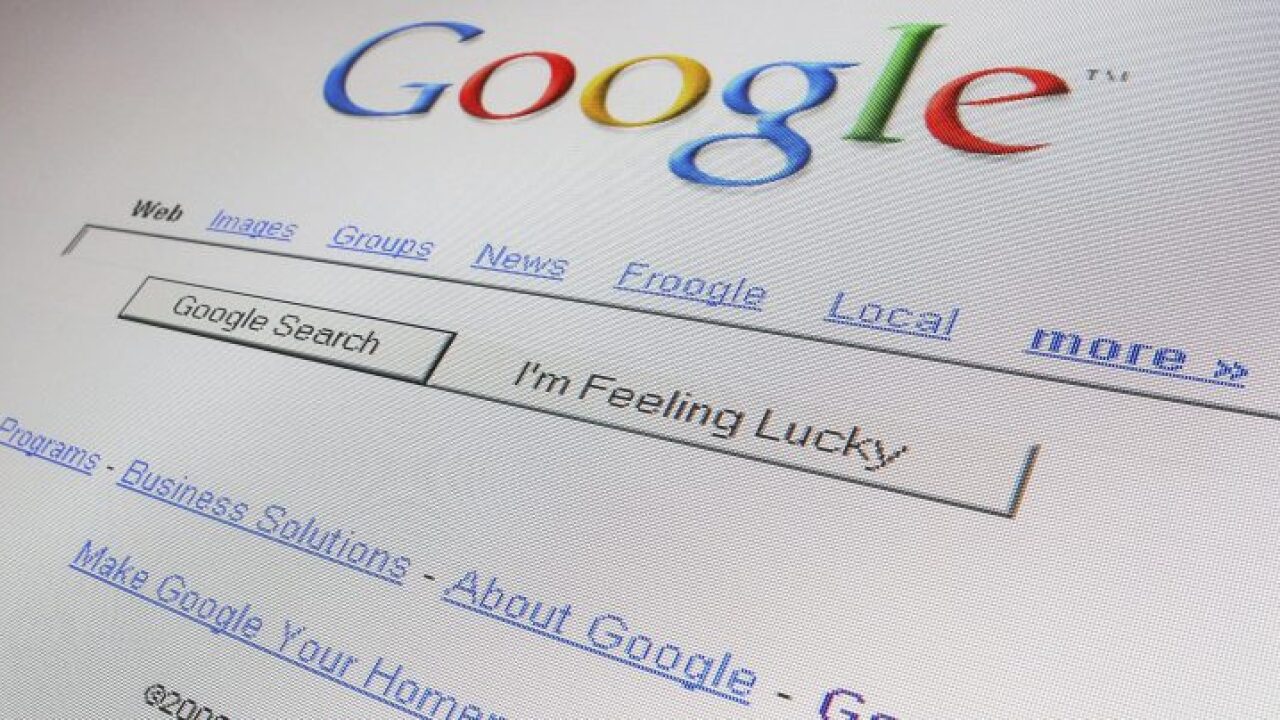 Google has shuttered its new artificial intelligence ethics council, a little more than a week after announcing it and days after a swarm of employees demanded the removal of the president of a conservative think tank from the group.

In a statement Thursday, Google told CNN Business that it has “become clear that in the current environment” the Advanced Technology External Advisory Council “can’t function” as the company wanted.

“So we’re ending the council and going back to the drawing board. We’ll continue to be responsible in our work on the important issues that AI raises, and will find different ways of getting outside opinions on these topics,” Google said.

The decision, which was first reported by Vox Media, came in the wake of nearly 2,400 Google employees signing a post on the website Medium demanding the company remove Kay Coles James — president of conservative think tank The Heritage Foundation — from the council. Published Monday by a group of employees calling itself Googlers Against Transphobia, the post said that by adding James to the group, Google was “making clear that its version of ‘ethics’ values proximity to power over the wellbeing of trans people, other LGBTQ people, and immigrants.”

Heritage has openly opposed LGBT rights. And the group of Google employees pointed out several recent Twitter posts in which James criticized proposed federal legislation such as the Equality Act, which aims to halt discrimination based on gender identity, sex and sexual orientation. On Twitter, James called the bill “anything but equality” and said it would “open every female bathroom and sports team to biological males.”

In a statement posted to Twitter late Thursday, Googlers Against Transphobia thanked supporters for their support and “unwillingness to compromise on hate.”

The council was unveiled on March 26. It included a number of members who work at the intersection of AI and ethics, and was meant to be Google’s latest effort at self-governing the rapidly growing field of AI. While there’s no national legislation specifically related to how AI can and can’t be used, some companies such as Microsoft and Amazon are in favor of the passage of rules related to particular applications of AI — such as facial-recognition technology.

Shortly after Google announced the council, Carnegie Mellon University professor Alessandro Acquisti said he was declining an invitation to join the group. On Saturday, he said via Twitter that while he is devoted to fairness and other AI issues, he didn’t believe it was “the right forum” for him.