Assaults against elderly men in the US up 75%, study finds 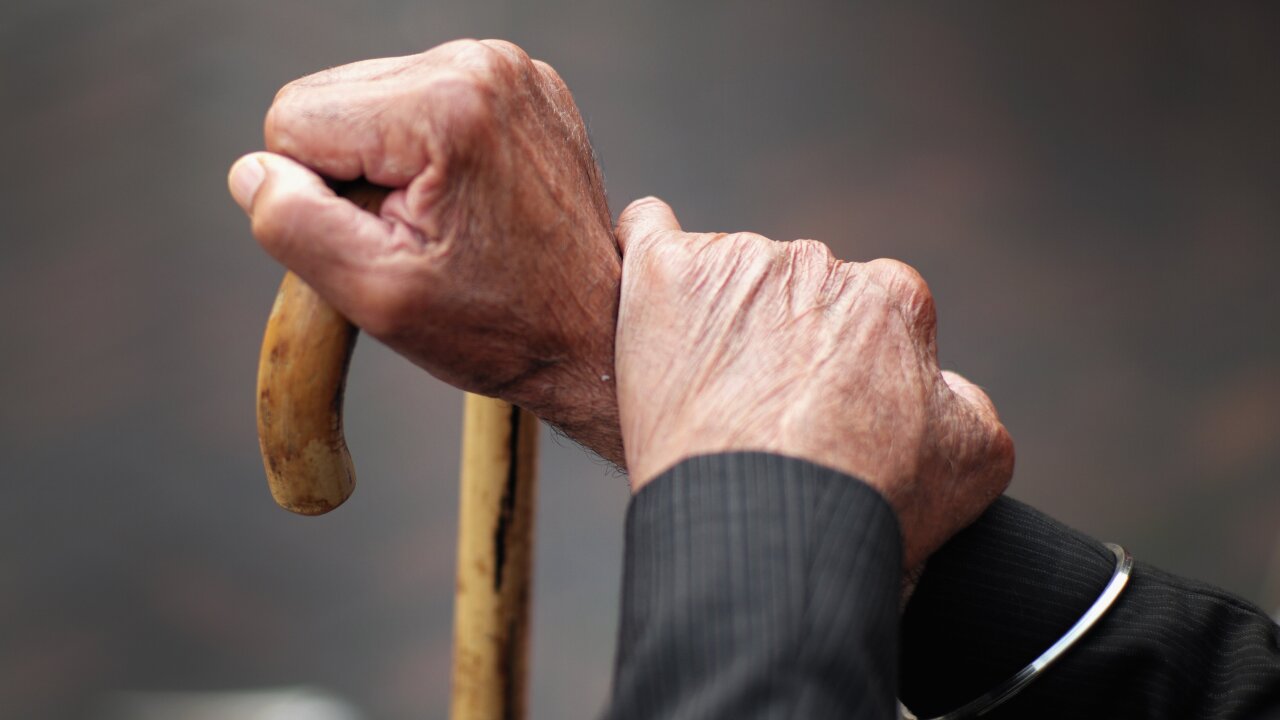 “These findings highlight the need to strengthen violence prevention among older adults,” concluded the researchers from the US Centers for Disease Control and Prevention. “Unfortunately, few strategies have been rigorously evaluated.”

Homicides down, nonfatal assaults up

The report, published Thursday, highlights some stark realities beginning with the fact that older adults account for an increasing proportion of our society. In 2017, people over the age of 60 made up 22% of the US population, and this percentage is expected to reach 28% by 2050, according to the CDC.

Using data from two government databases — the National Electronic Injury Surveillance System – All Injury Program and the National Vital Statistics System — the researchers examined the number of older victims of violence between 2002 and 2016.

There were 643,191 nonfatal assaults (based on emergency room visits) and 19,059 homicides among adults 60 or older during this time, the researchers found. Being struck or hit was the cause of the bulk of the assaults: nearly 87%.

The high rates of assaults and homicides among men between 60 and 69 “suggest this group might be particularly vulnerable to violence,” the researchers noted.

While assaults increased, murders mainly decreased during the study period. From 2002 to 2014, the overall estimated homicide rate declined 12.8% within the older age group, though the estimated rate for men increased 7.1% in the final six years ending in 2016. Guns and firearms caused most of these killings (about 42%), followed by cutting/piercing (almost 15%) and suffocation (about 6%).

The wider issue of elder safety

Dr. XinQi Dong, a professor and the director of the Institute for Health, Health Care Policy and Aging Research at Rutgers University, said the report “sheds a light on the important issue of safety of older adults in the US.”

Dong, who has researched this topic but did not participate in the new study, said this trend has been reported before in the United States and globally, but he admits that it’s still “difficult to draw conclusions from the data.”

First, he said, it’s difficult to quantify a “nonfatal assault” from ER records. Homicide is a “cleaner” definition, he noted. By comparison, physicians may find it difficult to understand whether an elderly person experienced an assault when they show up in the ER. Unless more in-depth questions are asked through surveys, it’s difficult to capture the truth, he noted.

There’s very little research on perpetrators, he said, but often, family members may be the cause of “physical and psychological abuse and caregiver neglect, especially.” Financial abuse cases may more often involve external perpetrators, though even this is unclear.

“Really, I don’t think we can just take this report without highlighting the broader context of safety for older adults at home,” Dong said. “It’s not just about assaults. It’s about psychological abuse; it’s about neglect; it’s about exploitation. They’re very much interconnected.”

The cycle of violence within families is also interconnected, he added, noting based on his own study, which will soon be published, that violence in families is cross-generational. “There’s nothing magic about age 60; people have often been victimized throughout their lifetime,” he said. “This article is not able to capture that.”

Dong observed that child abuse causes a “visceral reaction,” yet elder abuse may not stir the same emotion.

“There’s not enough attention paid to victimization of older adults,” he said. “It’s an understudied, underfunded, underappreciated topic that affects the aging population, and society really needs to pay attention.”