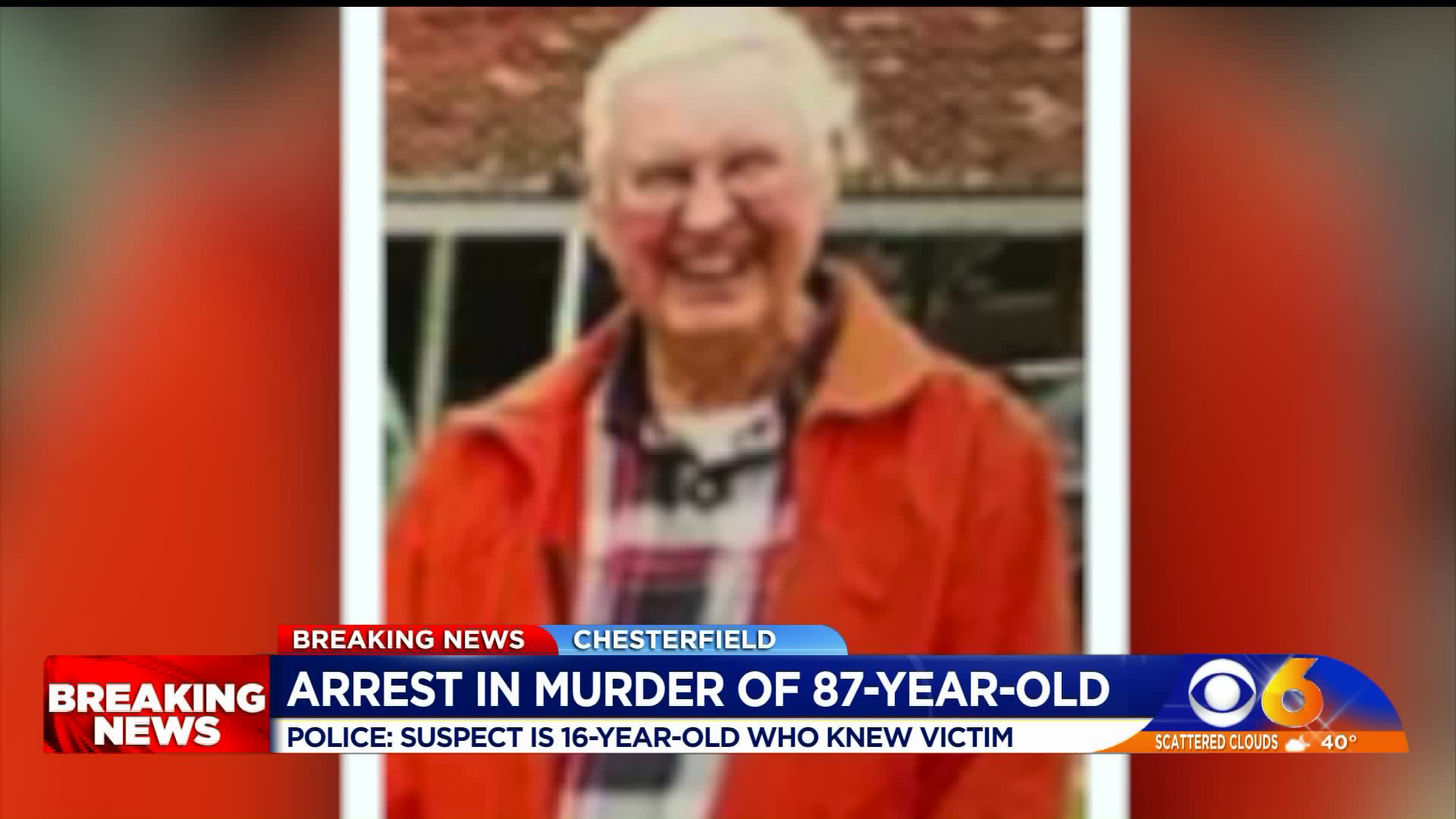 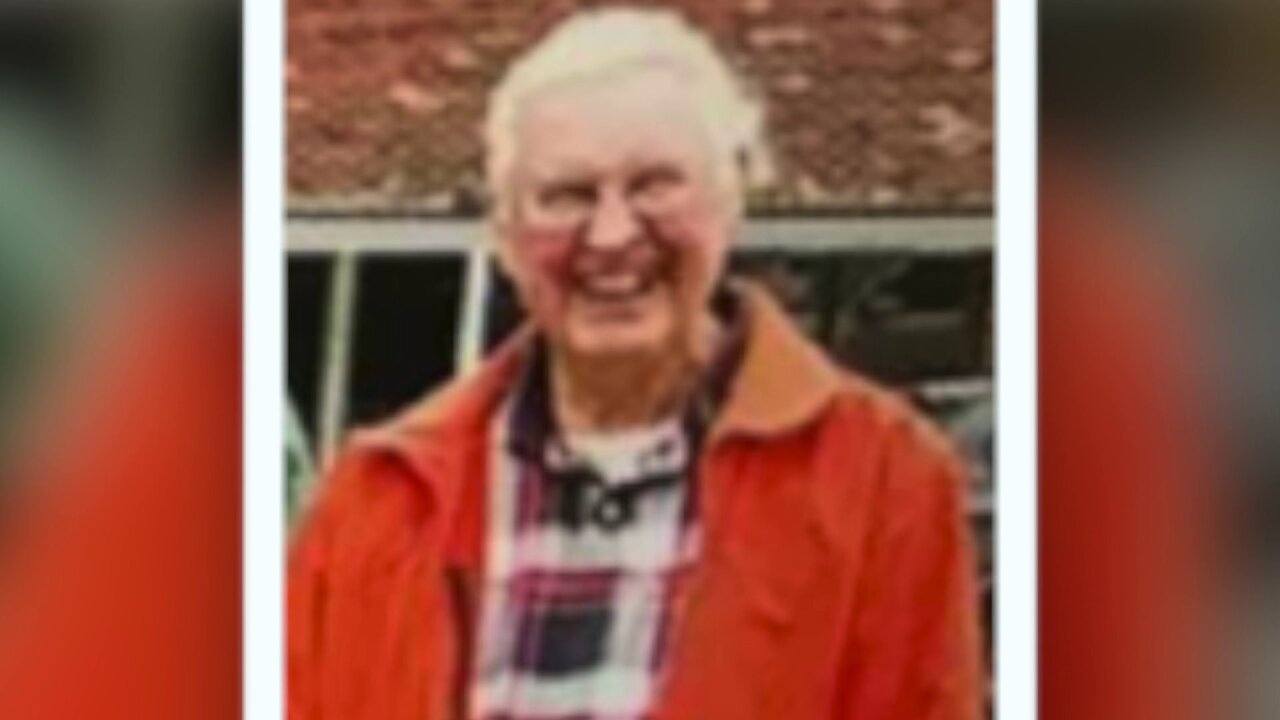 CHESTERFIELD COUNTY, Va. -- A 16-year-old has been charged with first-degree murder in the death of an 87-year-old Chesterfield man.

Officers were called to the 6700 block of Wentworth Street, less than a mile from Bensley Elementary School, at about 10:15 a.m. Tuesday to investigate a man's death.

The victim has been identified as Bryan H. Walker, 87, of the 6700 block of Wentworth Street.

Walker's body had signs of trauma, and the Office of the Chief Medical Examiner is working to determine his cause of death. Crime Insider sources say that he was shot in the head.

The investigation indicates that the suspect and Walker were known to each other. The juvenile is being held pending a hearing in Chesterfield County Juvenile and Domestic Relations Court later this week.

A neighbor said they saw a young boy running from the house, Crime Insider sources say he may have ties to a gang.

No additional information has been released about the situation.