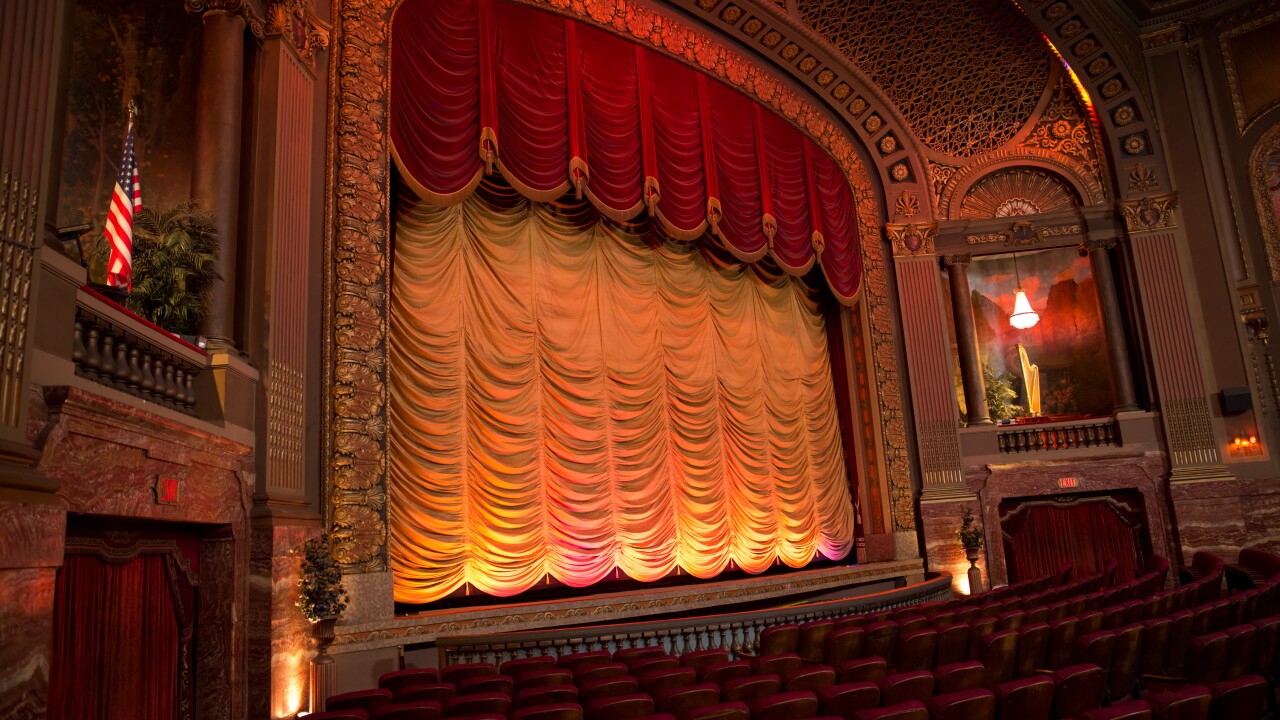 RICHMOND, Va. — Carytown’s historic Byrd Theatre is taking a break from cinema this Thursday to host a different kind of entertainment: a concert featuring some of the biggest names in Richmond’s burgeoning music scene, live visual artists, and inspiring guest speakers.

A portion of the concert’s proceeds will be donated to ART180, an organization centered around the mission of providing art programs to children and teenagers throughout the Greater Richmond area.

The evening’s performances defy genres, ranging from the new-age bass music of Hullabalo0 to the lo-fi hip-hop stylings of Ohbliv, an artist with releases on iconic hip-hop labels like Stones Throw Records and Fat Beats.

Psych-rock reggae band Space Koi are regulars in the Richmond concert scene, and multi-genre producer Yogamuffin will perform an ambient set to start off the night.

Tickets can be purchased online.