Petersburg getting tough on property owners of burned buildings: ‘It puts a damper on spirits’ 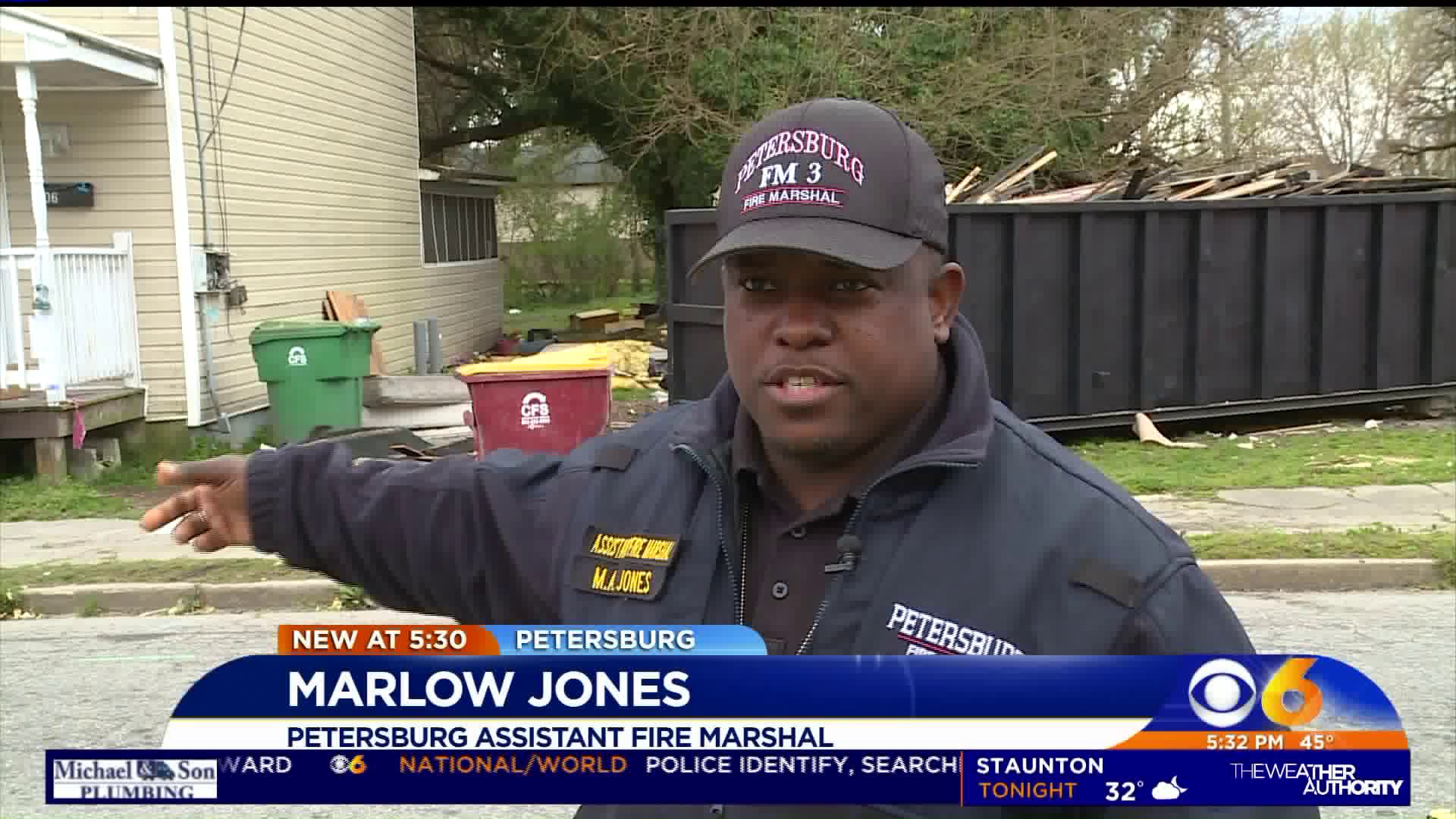 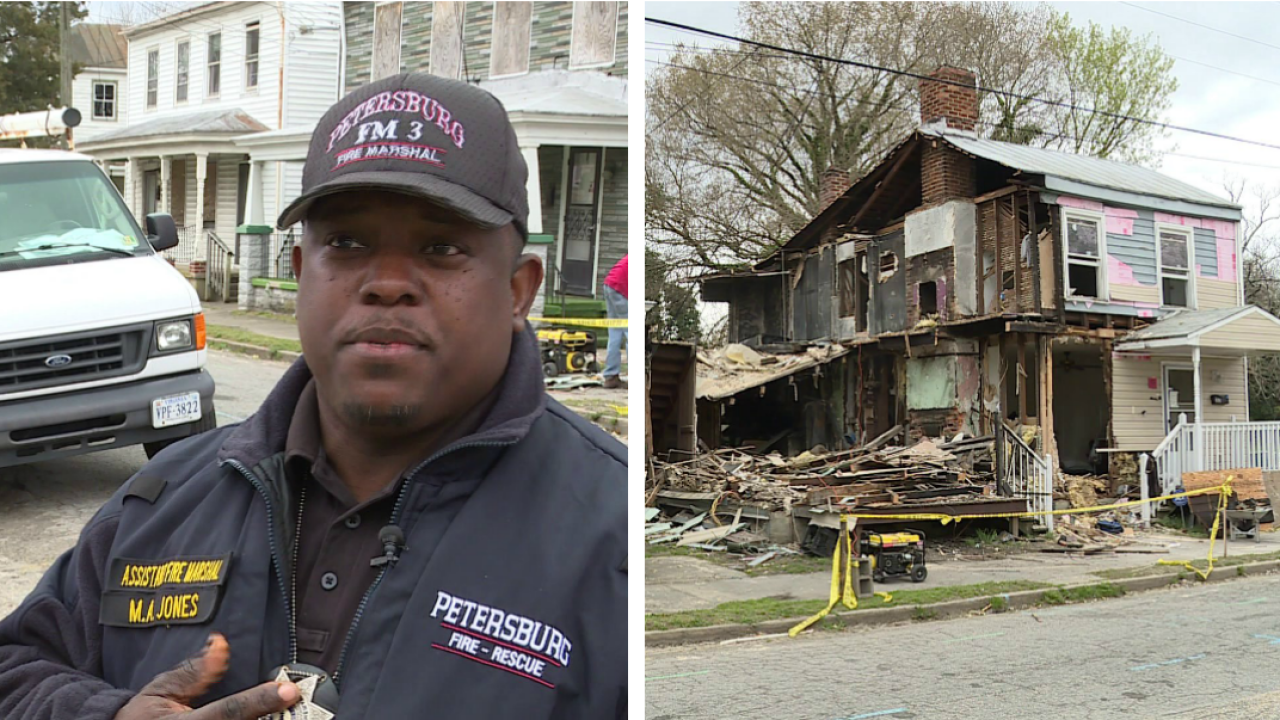 Jones is now tasked with finding the property owners of forty plus houses and buildings, damaged by fire and giving them notice to repair or demolish the homes.

"It keeps people away andof the people who are here," said Jones.

The oldest property on his list dates back to a fire on January 8, 2000 at the Stainback Apartments.

The complex has sat empty for nearly two decades "for whatever reason, it's still standing," said Jones.

Those who live next door to a burned-out home like Janet Ulmer on Halifax Street say it takes away from the neighborhood.

"I think it looks bad, you know, makes the neighborhood look bad," she said.

Marsha Fisher has been looking at a burned-out home next door for nearly 20 years.

The home on Bollingbrook burned January 17, 2002

"Well I thought it still would be torn down but it's just sitting here," said Fisher adding, "It would be nice to have the lot cleaned off".

Some property owners, like one on Bryne Street went to work quickly after a fire heavily damaged a duplex.

"This happened to be one of the owners that I was able to get in contact with and he stepped up to the plate," said Jones adding "I gave him 30 days, this fire happened March 1st and as you see right now, it's being torn down".

Jone is so passionate about the project he created an online video highlighting about 20 burned properties needed to be repaired or demolished.

"I put that video together to touch on the hearts of everybody watching because all of us have a role in this thing."

Jones said besides for making the area look better, it also helps nearby property values.