Expect road closures, traffic, and GRTC detours ahead of Virginia March For Life 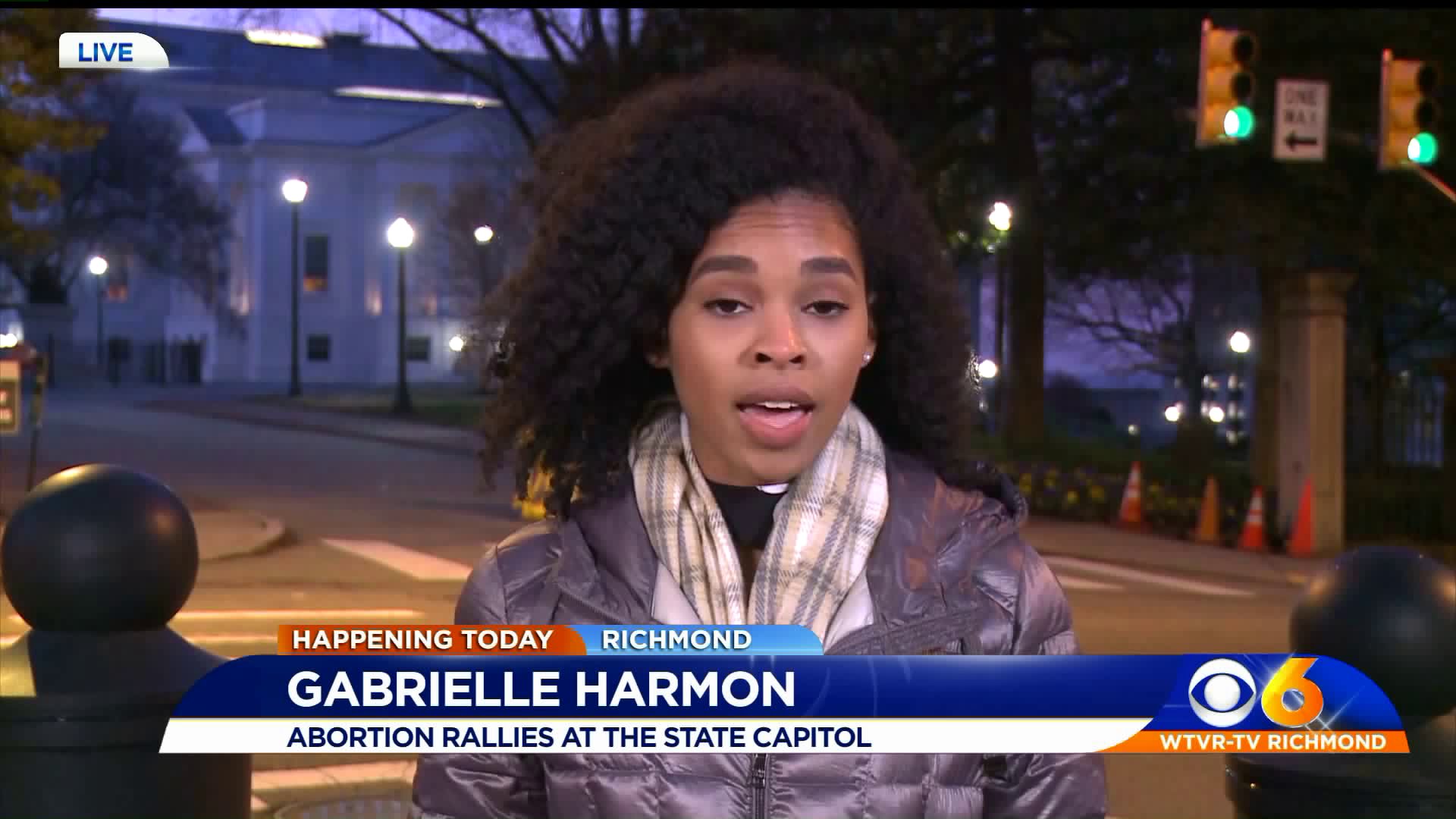 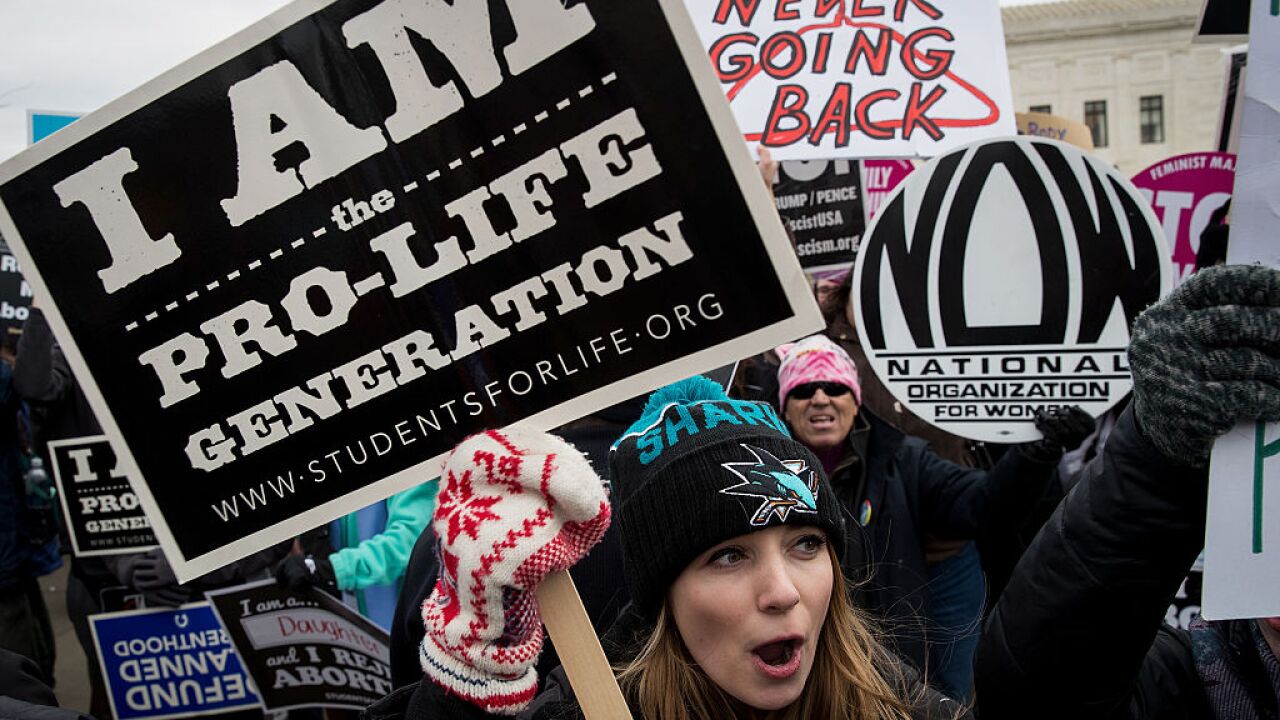 RICHMOND, Va. --Thousands of people are expected to march near the State Capitol in downtown Richmond on April 3  for the Virginia March for Life.

Richmond Police say several roads will be closed to accommodate the marchers, including portions of Broad St., East Grace, and East Franklin Streets.

“In the interest of public safety, we ask members of the community to please pre-plan accordingly and avoid this area if possible, “said Captain Donald Davenport, Commander of the Richmond Police Department’s Special Operations Division.

GRTC bus routes including the Pulse will also be affected by the March, with detours in place to navigate around street closures. Detours will be implemented as early as 11 a.m. on Tuesday, and are subject to real-time changes as the march progresses.

A full list of GRTC service impacts can be viewed online.