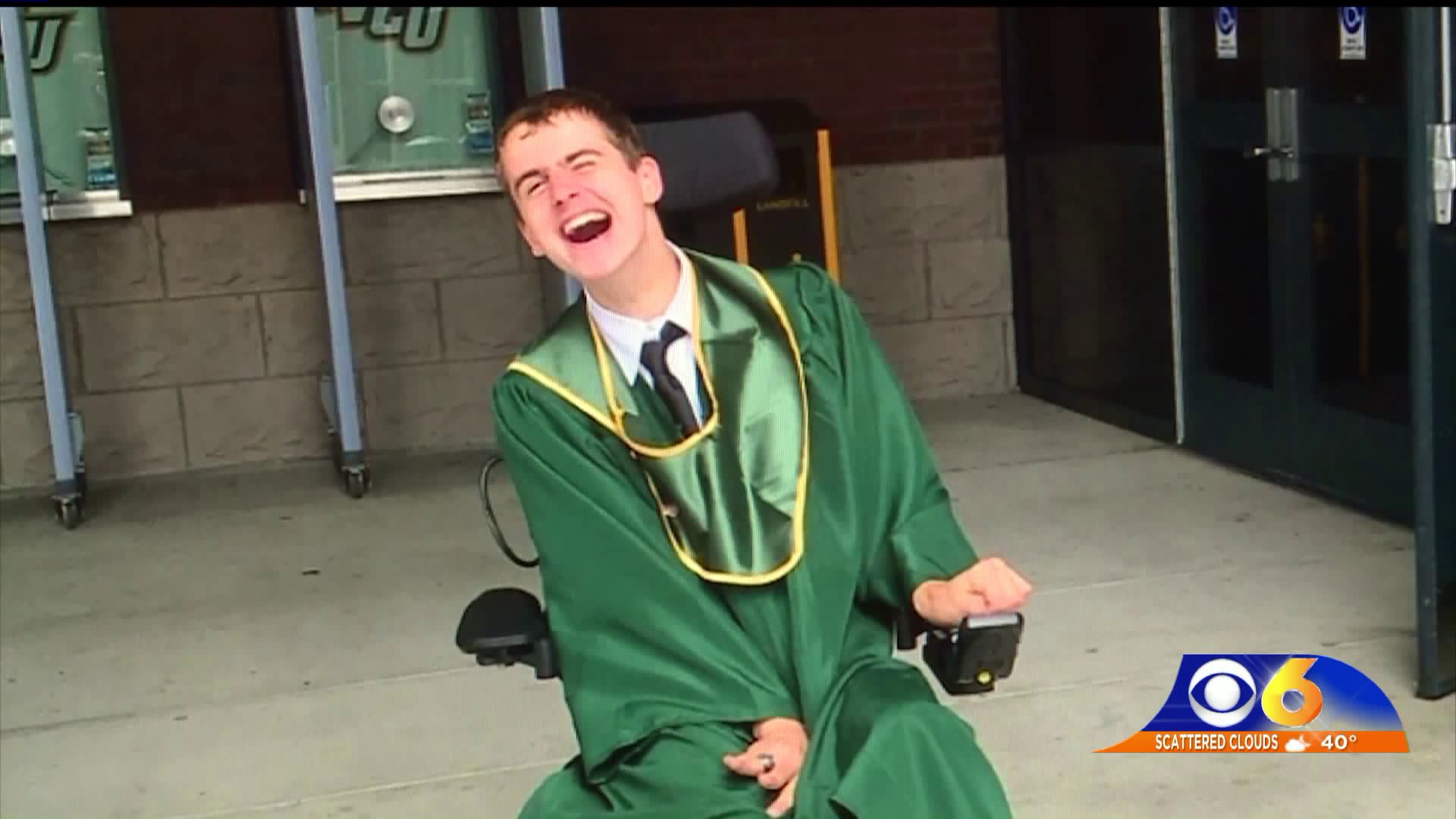 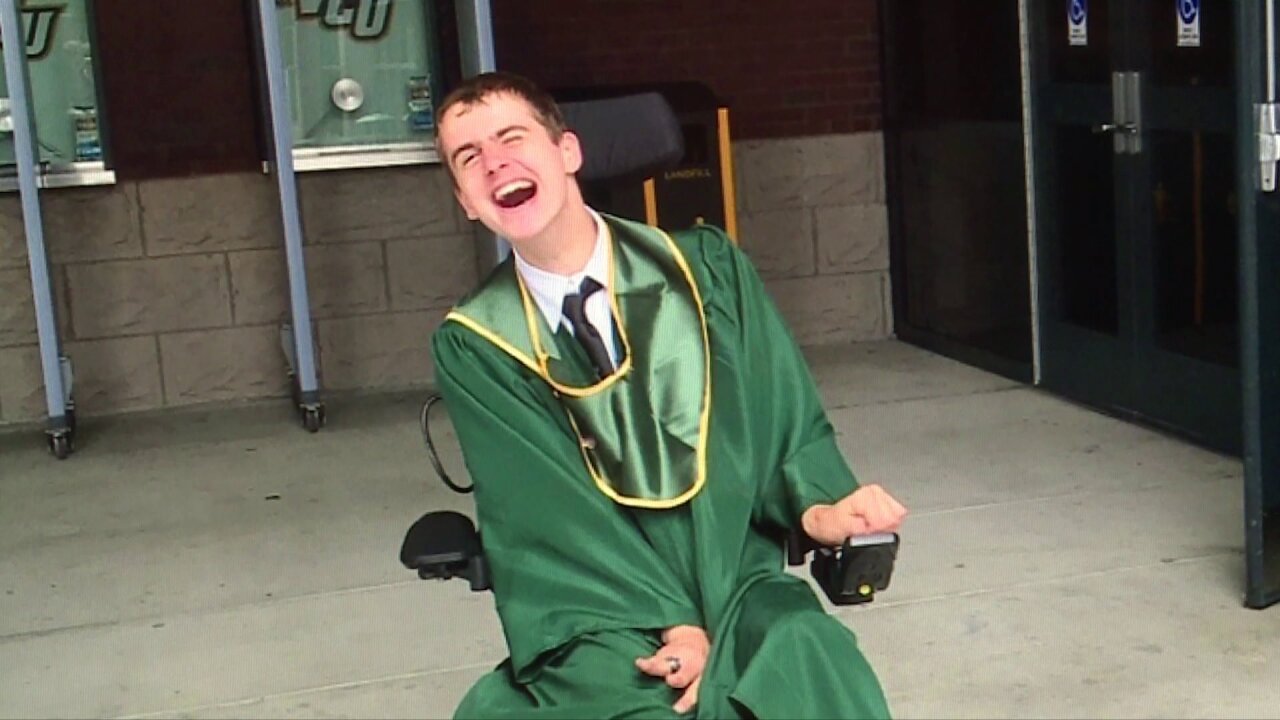 CHESTERFIELD COUNTY, Va. -- A 19-year-old Clover Hill High School graduate, who lives with cerebral palsy, claimed a store manager denied him a job interview because of his disability. Since childhood, Chad Lowery has fought to prevent cerebral palsy from taking his independence.

"I want to be independent as I possibly can," Lowery explained. "I want people to know just because I have a disability doesn’t mean I can’t work."

Cerebral palsy affects a person's ability to walk and talk because the brain causes the muscles to involuntarily move.

But, Lowery believes he was discriminated against when he went to a job interview on Monday afternoon at the Tuesday Morning store in Hancock Village.

It was a scheduled interview for an associate position.

"I introduced myself and I told [the manager] I’m here for the interview," Lowery recalled. "She said, 'Oh no, we don’t hire people with disabilities .'"

Lowery had confirmed the interview with the unnamed manager by text message just hours prior.

"I asked her, 'Is there any possible positions I can work?' And she said, 'No' and she walked away from me," he stated.

Lowery's mother Gayle, who dropped him off for the interview, said her son was in the discount home decor store for less than five minutes.

This was the first time Chad's parents hadn't attended a job interview with their son.

"I've been on two job interviews with Chad. Despite whether he will be able to do the job or not everybody will take the time, go through their list, interview him and give him the courtesy of talking to him," Chad's father Chris said.

"I didn’t get a chance to introduce myself at all," Chad said. "She didn’t even get to know me."

Tuesday Morning is committed to the principles of nondiscrimination and equal employment opportunity for all qualified applicants and employees.  And, we believe that every experience at Tuesday Morning should be a positive one.  With respect to this matter, we are working expeditiously and thoroughly to assess the nature of Mr. Lowery’s interaction with our Chesterfield store, and will take corrective action (as needed) based on the outcome of this process.

The manager who had texted Lowery prior to the interview didn't respond to a request for comment.

Chad tweeted out his experience, which has received hundreds of likes and retweets.

Approached me and said “I’m sorry, we don’t hire people with disabilities.” I tried to negotiate with her and she stood firm with her statement. I’ve never been so insulted in my whole life. Please retweet this to let people know discrimination still exists and it’s unacceptable

"I wanted everyone to know that discrimination still happens today and it needs to stop," he explained.

All Chad wanted was a second chance.

He said, "If they offered me a job then I would accept it. I would like to prove them wrong."