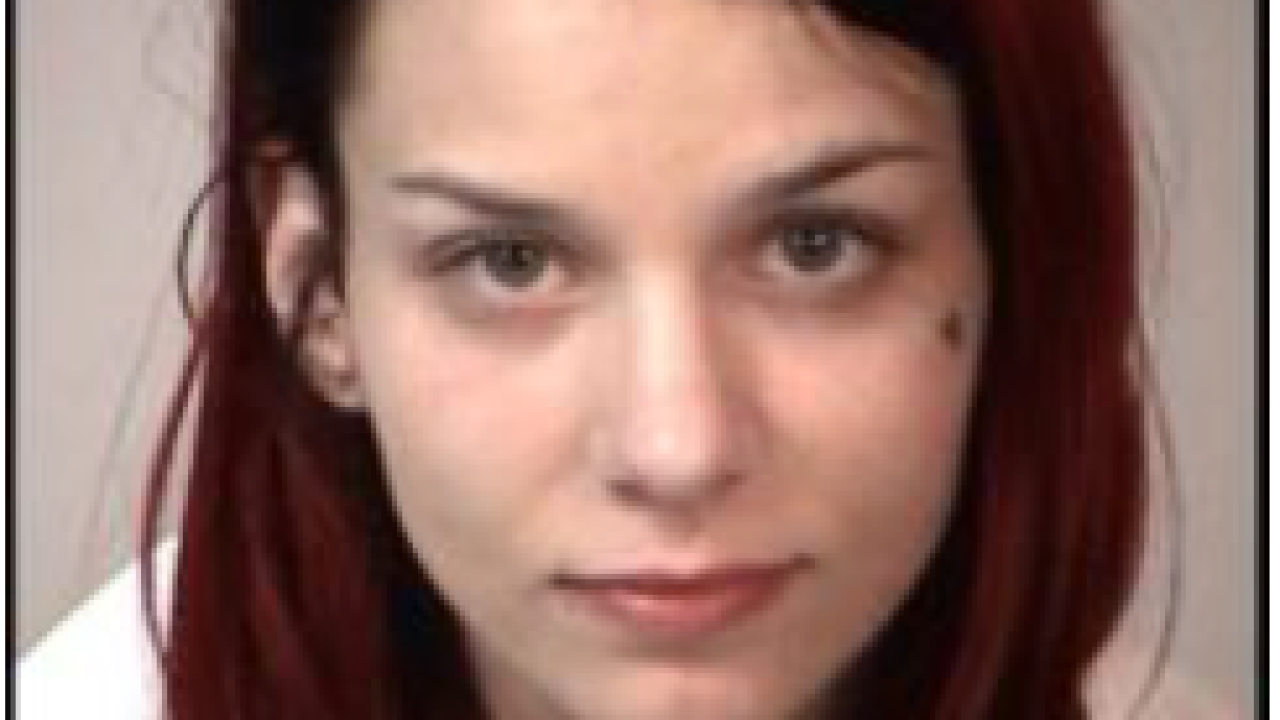 STAFFORD, Va. — A suspect has been arrested in a Saturday evening hit and run, says Stafford County Sheriff’s Office. A witnessed observed and subsequently followed the vehicle to the Old Forge neighborhood until deputies arrived. 25 year-old Allexys Knight rolled down the window of her car revealing a strong odor of alcohol and a two-year-old child in the backseat. Knight told the deputy that she’d been drinking and was likely too intoxicated to drive. There was significant damage to all sides of the vehicle.

A family member arrived at the scene and took the child.

Following a breathalyzer, Knight was taken into custody and incarcerated at Rappahannock Regional Jail until sober on charges of driving under the influence, felony child endangerment, driving suspended, hit and run, and expired registration.