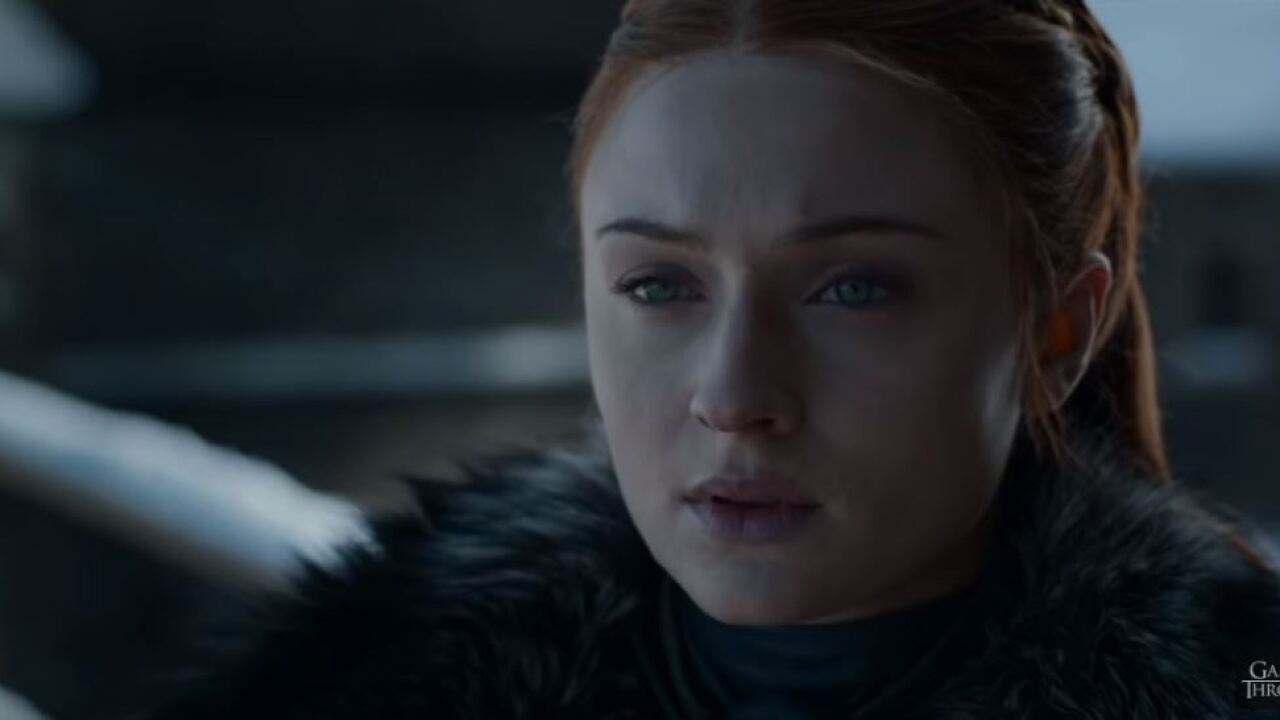 Sophie Turner has been an outspoken advocate for the #MeToo movement and pay equity for women.

But when it comes to her and her “Game of Thrones” co-star Kit Harington, she says she doesn’t mind that he makes more money than she does on the show.

Talk of equal pay for the two of them is “a little tricky,” Turner told Harper’s Bazaar UK.

“Kit got more money than me, but he had a bigger storyline,” she said. “And for the last series, he had something crazy like 70 night shoots, and I didn’t have that many. I was like, ‘You know what… you keep that money.'”

The series has been huge for HBO, which is owned by CNN’s parent company.

The actress said rather than her making as much money as Harington, who portrays Jon Snow, it’s important that people are now “more willing to listen to people saying, ‘I want the same amount of money'” and that those conversations are being had.

“Game of Thrones” will debut its eighth and final season on April 14.