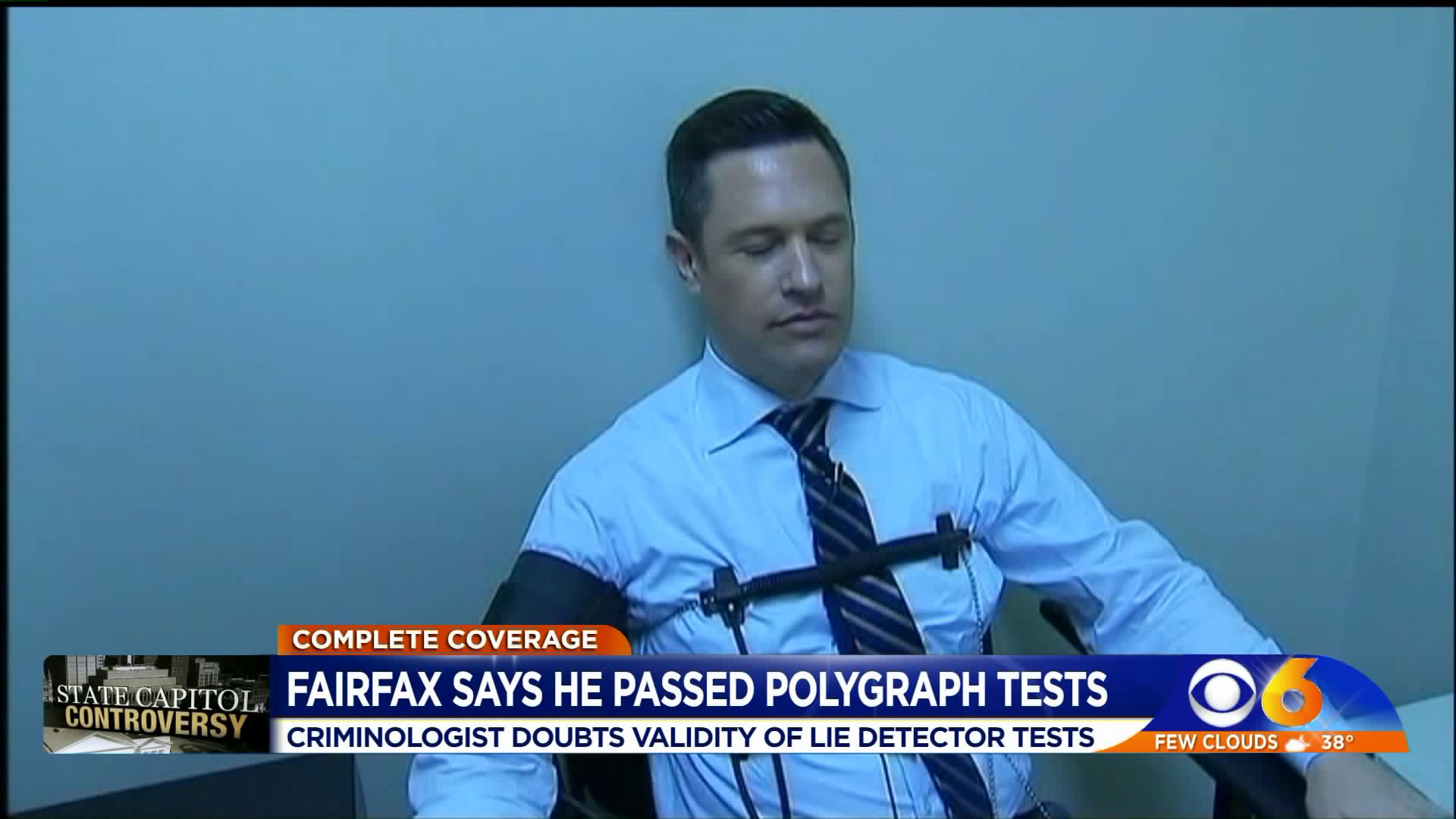 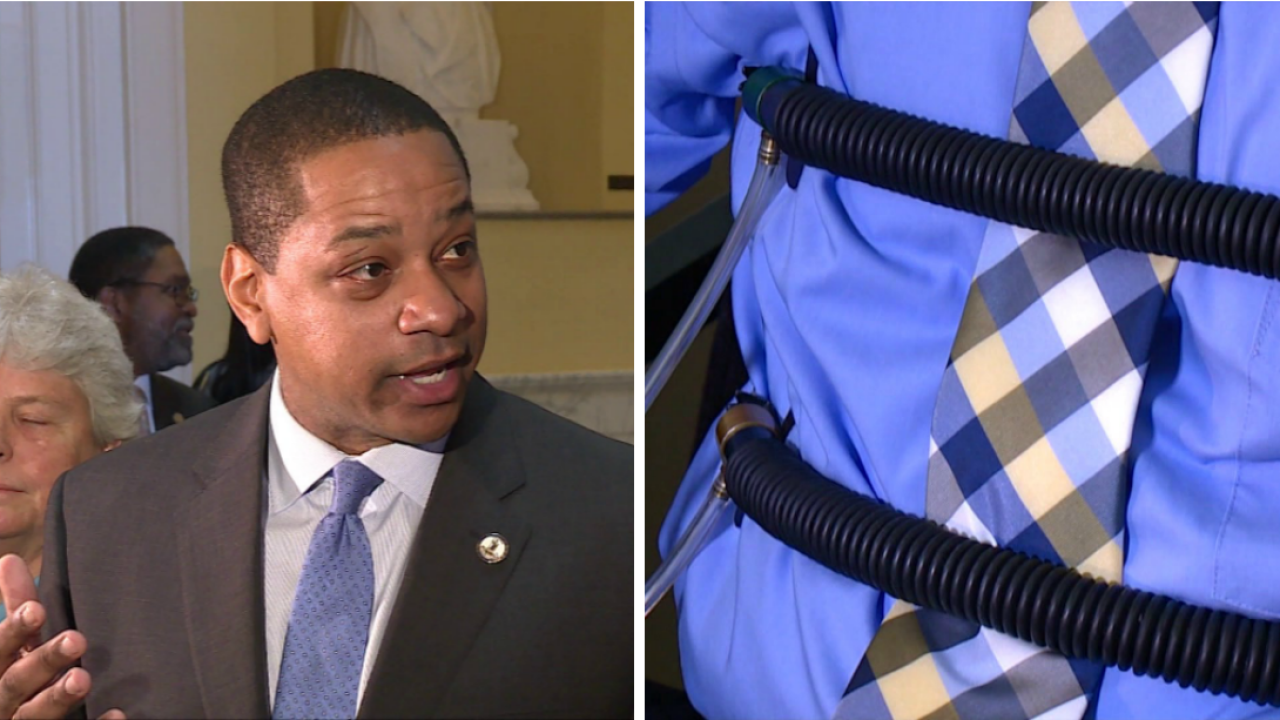 For months, Fairfax has denied accusations of "any non-consensual sexual activity" with either Vanessa Tyson and Meredith Watson.

But, how reliable are polygraph examinations, also commonly referred to as lie detector tests?

Dr. Joan Neff is a criminologist - currently serving as the Campus Provost & Interim Campus President at West Virginia University Institute of Technology. She previously worked at the University of Richmond and Longwood University in the Sociology and Criminal Justice departments.

Neff said "I don’t think we should trust them 100 percent" when it comes with polygraph tests.

Studies by psychologists have since warned that lie detector tests aren't foolproof.

A polygraph exam monitors heart rate, breathing, blood pressure, and even perspiration to determine whether someone is lying or telling the truth.

"The American Psychology Association indicates that they are not 100 percent reliable," Neff explained. "You want to have other types of evidence in order to prove that someone did something other than what they said on a polygraph test."

She added, "It’s going to be something unless there are criminal charges brought, which is a different story, then it will continue to be an issue of this person says he did it, and he denies it."

Fairfax's statement went on to detail two polygraph exams where the lieutenant governor denied "any non-consensual sexual activity" with either Tyson or Watson. The statement said both answers were shown to be truthful.

However, criminal defense attorneys, prosecutors and law enforcement still to this day rely on polygraph tests to build a case.

"I use them a lot in the defense practice like other lawyers because you want to be able to show your client tells the truth on occasion. You then share that with the prosecutor and prosecutors then can make a decision that helps your client," said Todd Stone, CBS 6 legal analyst, defense attorney and former prosecutor.

Polygraph exams are not admissible in Virginia courts.

Stone said detectives will often ask suspects to take a lie detector test to aid with an investigation.

Amid the unfolding controversy, Tyson came forward and alleged Fairfax had sexually assaulted her in 2004. Watson came forward shortly after and said Fairfax raped her when they were both students at Duke University.

Fairfax categorically denied both allegations and called for "a full investigation into these unsubstantiated and false allegations."

Gayle King's interview with Watson will air Tuesday on "CBS This Morning" starting at 7 a.m. on CBS 6.