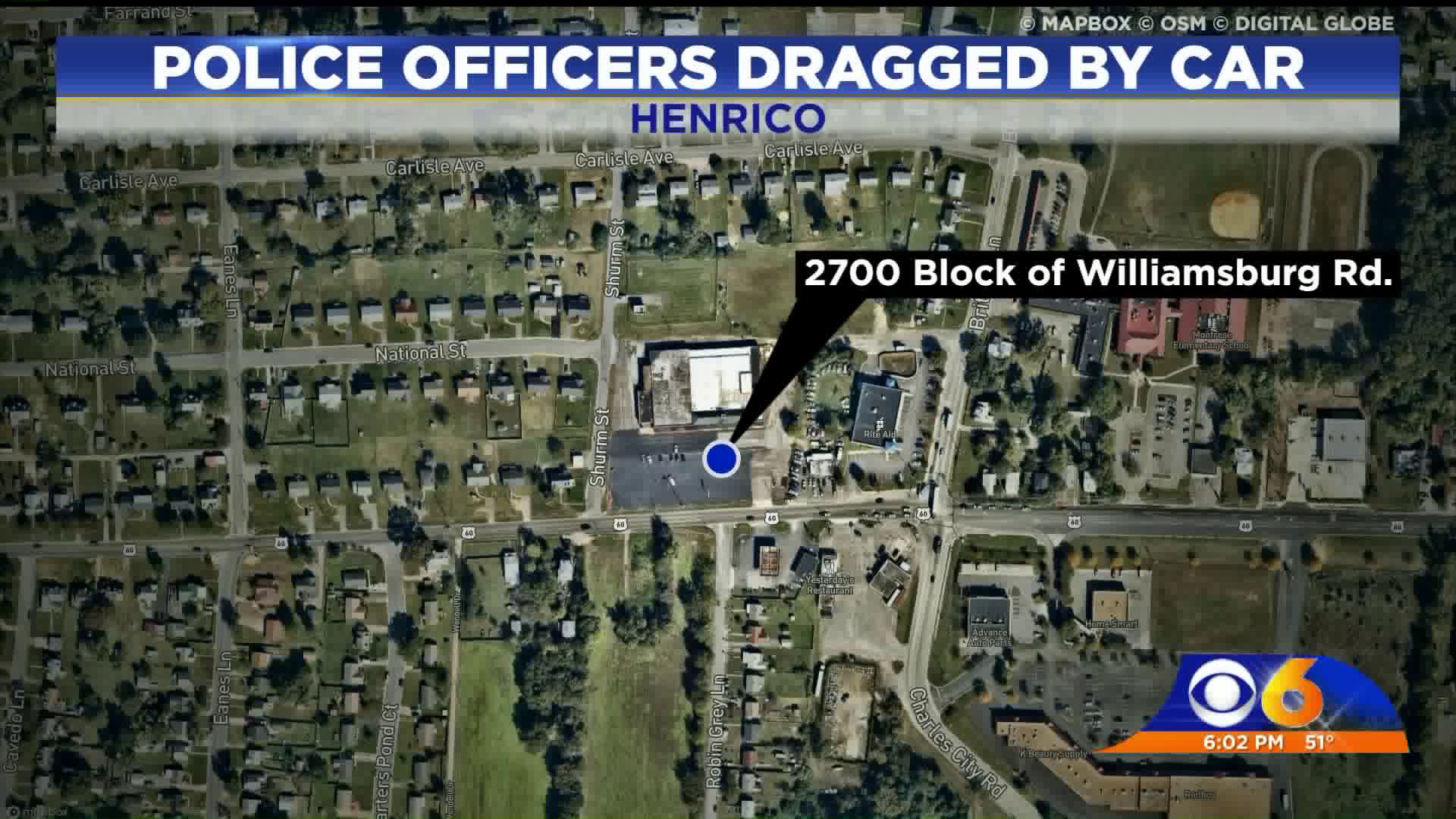 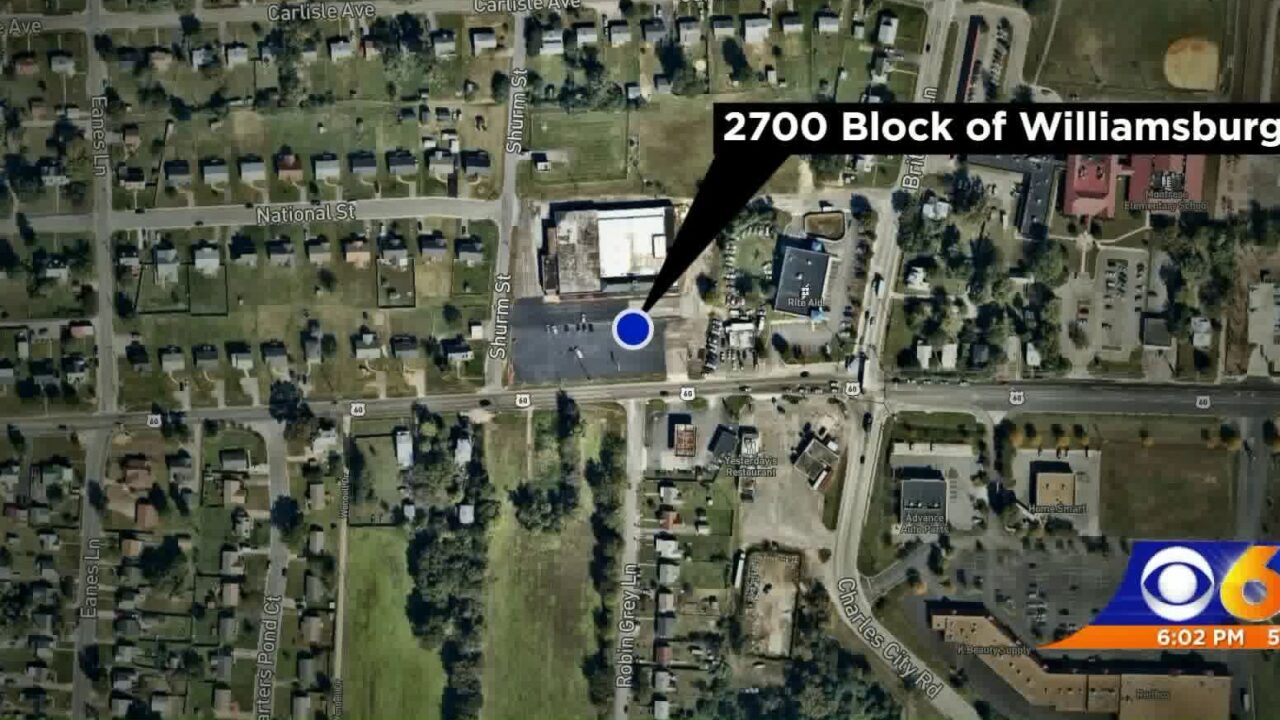 HENRICO COUNTY, Va. -- The man who dragged three Henrico Police officers with his car Saturday is now behind bars.

Officers say they confronted Johnson in a parking lot during a call about a gun in the 2700 block of Williamsburg Road Saturday.

According to investigators, Johnson sped off in a car, dragging three officers during a short chase before hitting a police cruiser and running from the car.

He was eventually taken into custody.