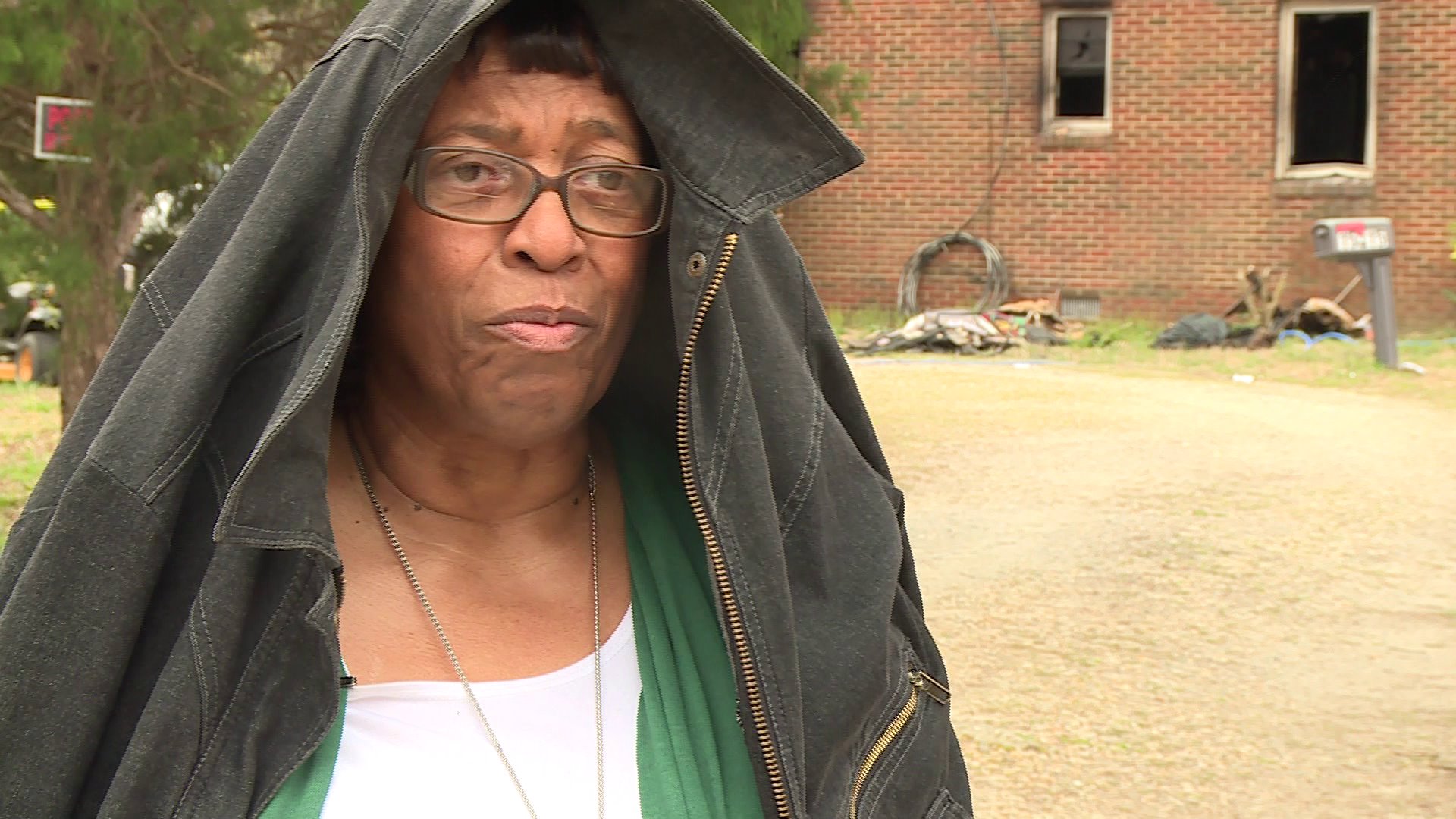 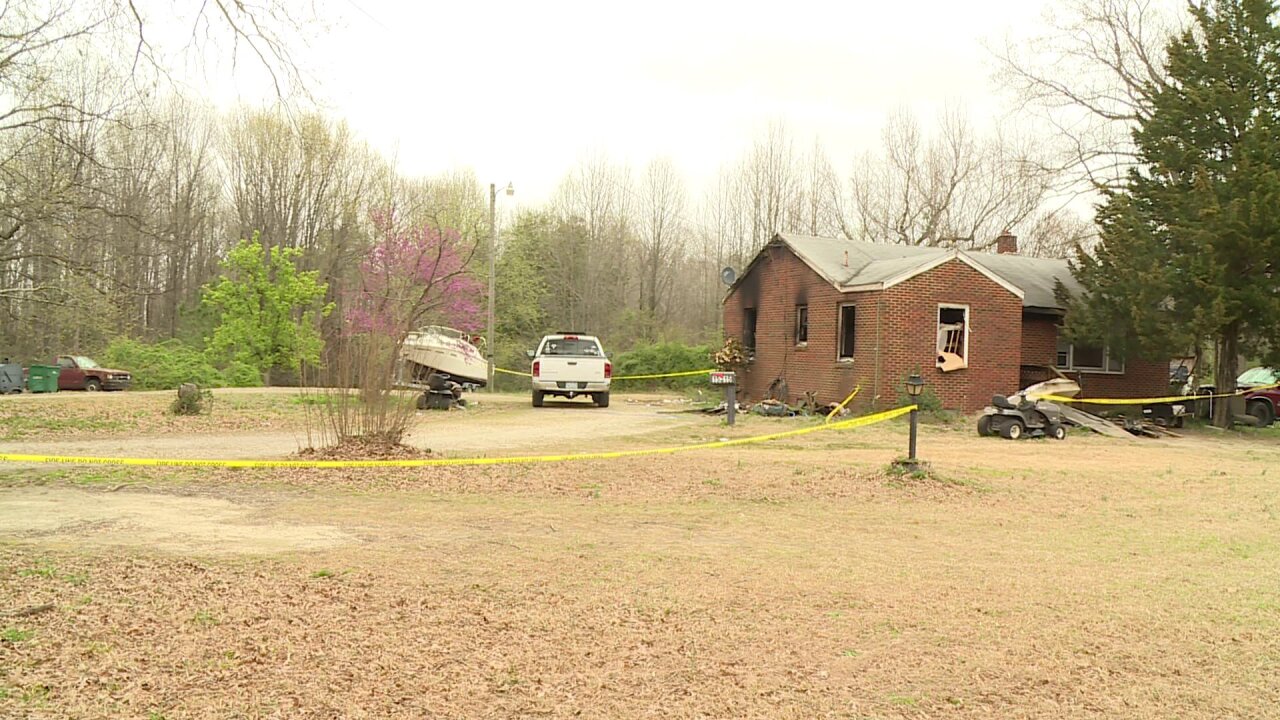 CHESTERFIELD COUNTY, Va. -- A relative said the man critically injured in a Chesterfield house fire Saturday afternoon was not able to make it out of the home because of a disability.

Chesterfield Fire crews were called to a home in the 15300 block of Happy Hill Road around 4:35 p.m.

According to Chesterfield County Fire Chief Sal Luciano, the fire started in the back bedroom of the ranch-style home.

Fire crews were able to get the blaze under control with in 35 minutes of arriving on the scene, according to Luciano.

"From the time the call came to the time they got on scene and was able to mark it under control. That’s extremely fast, they did a great job," Luciano said.

Neighbor Betty Redd said cousins Thomas Brown and Nathaniel Briggs were at their home Saturday when the fire broke out.

"We always try to check on them to make sure they were doing fine," said Redd, who is related to the pair.

Redd knew something was wrong when she saw cars stopped in front of her home.

"Then they were backing up and then I heard the sirens," Redd recalled.

Neighbors said Briggs managed to get out of the home safely, but Brown could not.

"I was concerned because I knew his condition," Redd explained. "...That’s why I was concerned if he couldn't get out or not. His cousin tried to help him as best as he could, but he couldn’t do it by himself."

A firefighter also received minor injuries, but officials said his injuries were not a result of the blaze.

The Chesterfield Fire Marshal said the cause of the fire is undetermined as of now, but did not appear suspicious.

Luciano said the home was severely damaged in the fire.

"Whether they will be able to go back to it at some point, I couldn’t tell you," Luciano said.

Neighbors said Brown remains hospitalized in critical condition. Briggs is being assisted by the Red Cross. 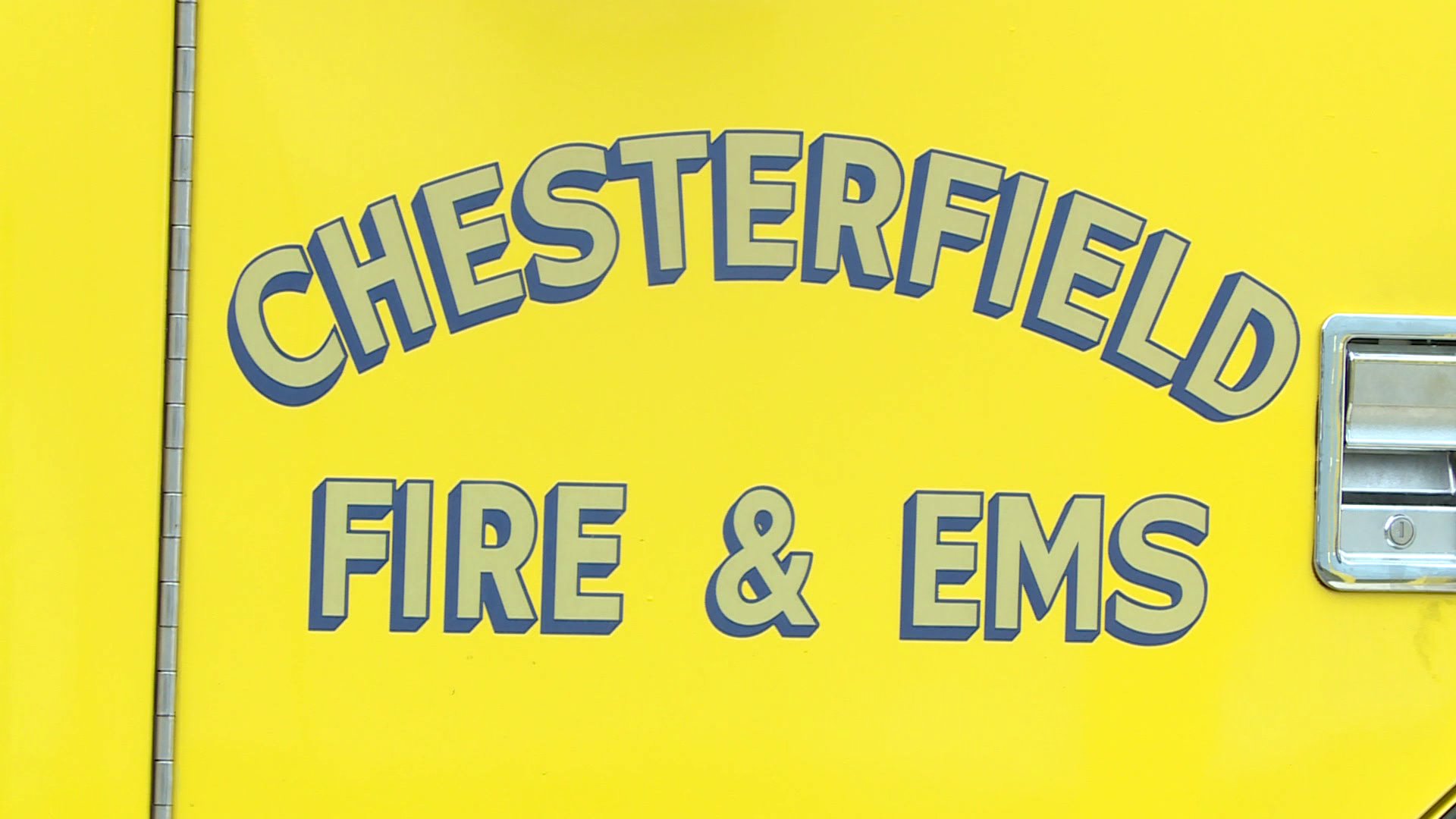