13 percent of the world’s companies are ‘zombies.’ That’s not healthy 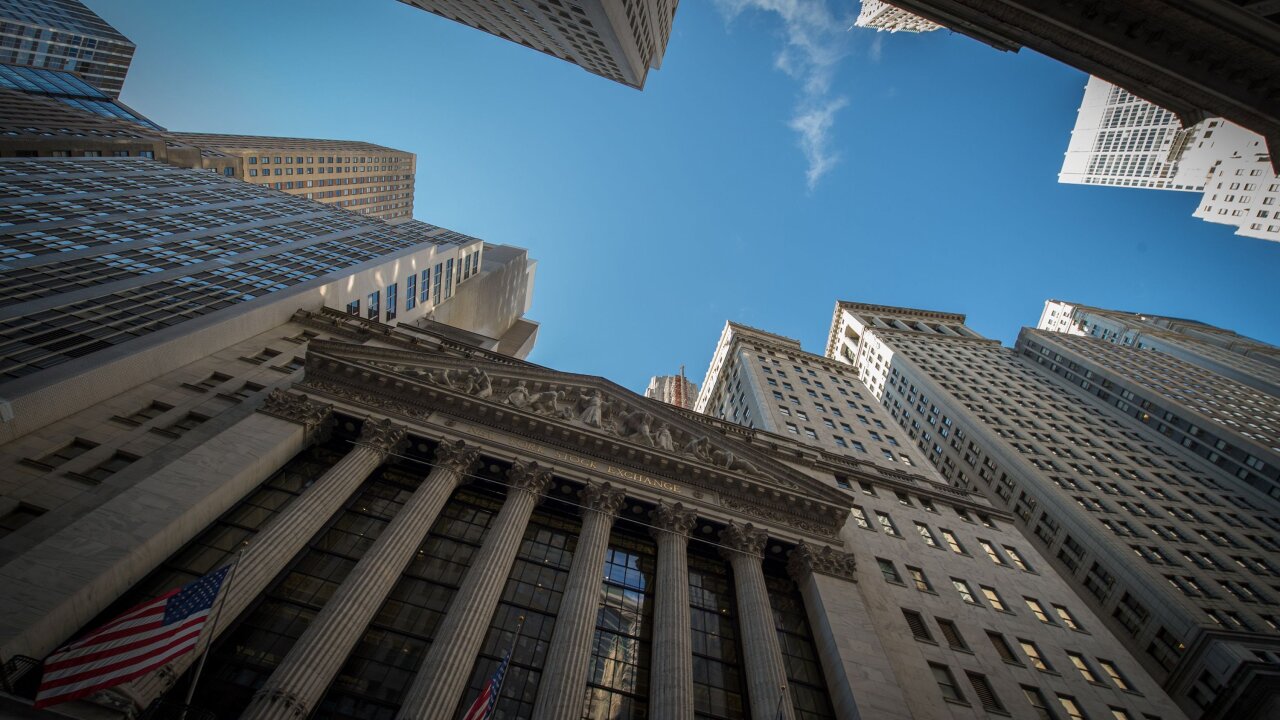 The past decade of ultra-low interest rates has spawned the rise of “zombie” companies.

1. Easy money: The past decade of ultra-low interest rates has spawned the rise of “zombie” companies.

The number of zombie companies in advanced economies last year stood at 536, or 13% of the total, according to Bank of America Merrill Lynch.

That’s a surprising figure given that the global economy was strong in 2018. In fact, the number of zombie companies isn’t far from the peak of 626 seen during the depths of the Great Recession, BofA said.

“Last time it was easy to be a zombie because everyone’s profits were collapsing,” Michael Hartnett, BofA’s chief investment strategist, said in an interview.

So what’s the excuse this time? Economists blame the era of extremely low interest rates.

The Federal Reserve held interest rates near-zero for almost a decade and pumped its balance sheet up to $4.5 trillion.

While the Fed steadily raised rates beginning in 2015, it announced plans this month to halt rate hikes because of slowing economic growth. Central bankers in Europe and Japan, meanwhile, have yet to lift interest rates out of negative territory.

Poor use of resources

Borrowing money, especially at affordable rates, is not a bad thing at all. Adding debt allows companies to invest in the future by building new factories, buying equipment, hiring workers and researching next-generation products. And easy money helped breathe life into global stock markets, inspiring confidence along the way.

But zombie companies are wasteful.

“You are keeping companies afloat that should not be in business,” Hartnett said. “Those businesses are using resources — such as capital or labor — that could be used more efficiently elsewhere.”

To stay alive, zombie companies require greater and greater amounts of capital. They need to frequently tap the capital markets for more of it.

“Zombie firms are less productive and crowd out investment in and employment at more productive firms,” Ryan Nilandri Banerjee and Boris Hofmann wrote in a September 2018 paper published by the Bank for International Settlements, which is owned by 60 global central banks

It’s not just a post-crisis problem.

The BIS paper found that the presence of zombie firms has “ratcheted up” since the late 1980s — a period of stubbornly low interest rates. While only 2% of companies in advanced economies were zombies in the late 1980s, the authors said that figure climbed to 12% in 2016. And rather than recovering or exiting the zombie state through bankruptcy, companies today tend to stay that way for longer.

The phenomenon isn’t healthy because of how it saps the rest of the economy of resources. But it might not become a problem as long as interest rates remain low.

The catch would be if historically low unemployment in the United States and a shortage of skilled workers causes wages to rapidly rise. That would force the Fed to resume aggressive interest rate hikes.

“If inflation starts surprising to the upside, then suddenly these zombie companies have a much bigger problem,” BofA’s Hartnett said.

2. Jobs report: The US jobs report for March comes out on Friday and it will give greater insight into how much wages are rising.

The US economy added only 20,000 jobs in February, a surprisingly low number that fell short of huge jobs gains in the months prior. Economists will watch to see if it was a one-time fluke or part of a broader trend.

There’s some concern that February’s numbers were a sign that the economy is running out of available workers after 101 consecutive months of job growth.

The rejection raises the chances of either a longer delay to Brexit or the United Kingdom crashing out of Europe without a deal on April 12. Parliament will hold a second vote on alternatives to May’s deal Monday.

That’s boosting optimism heading into the second quarter, even after the US bond market flashed recession.

“A big start to the year historically has suggested the bulls could remain in charge the rest of the year,” said Ryan Detrick, senior market strategist at LPL Financial, in a recent note. “In fact, 9 of the past 10 times the S&P 500 was up at least 10% during the first quarter, the rest of the year was also in the green.”