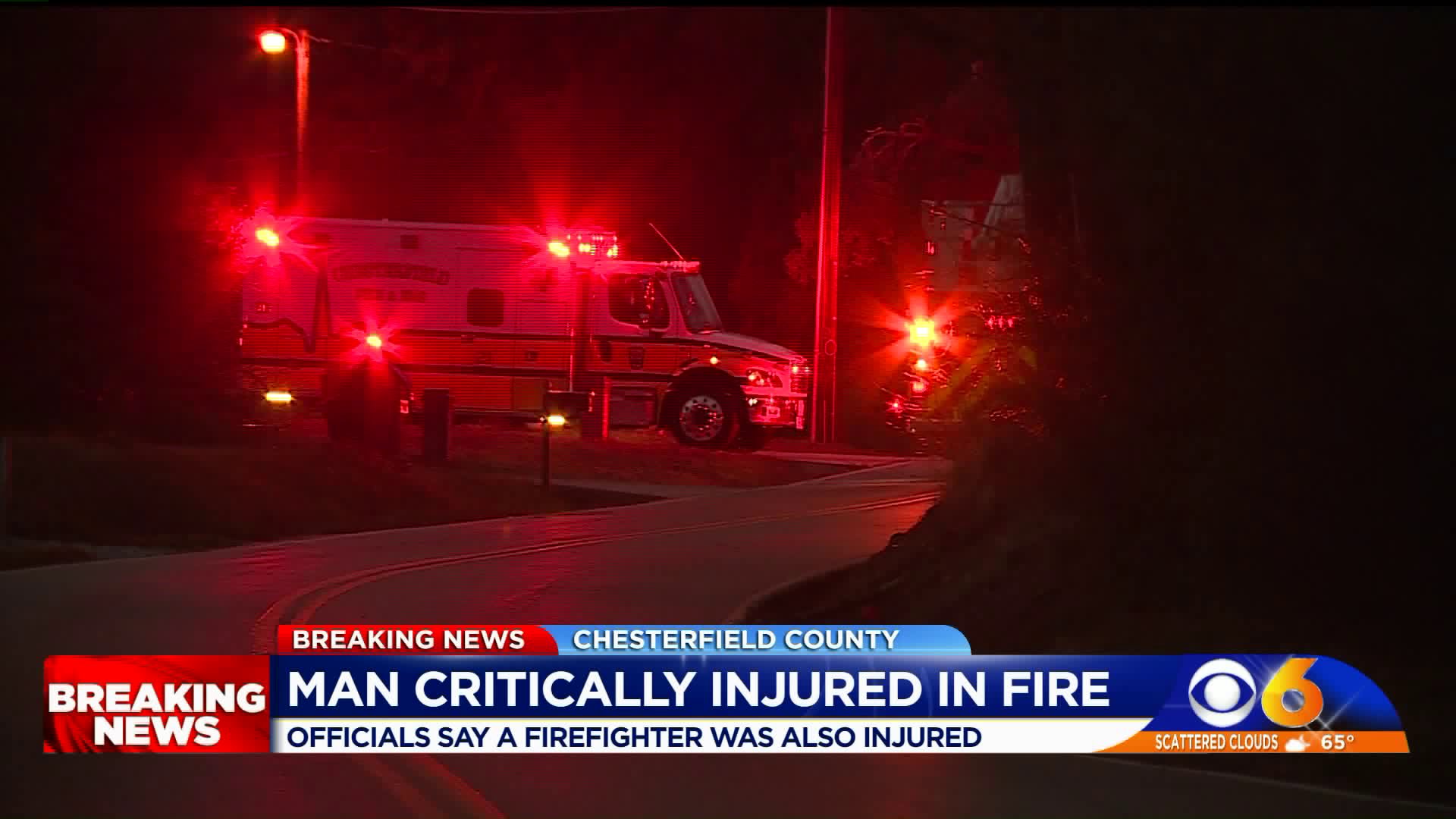 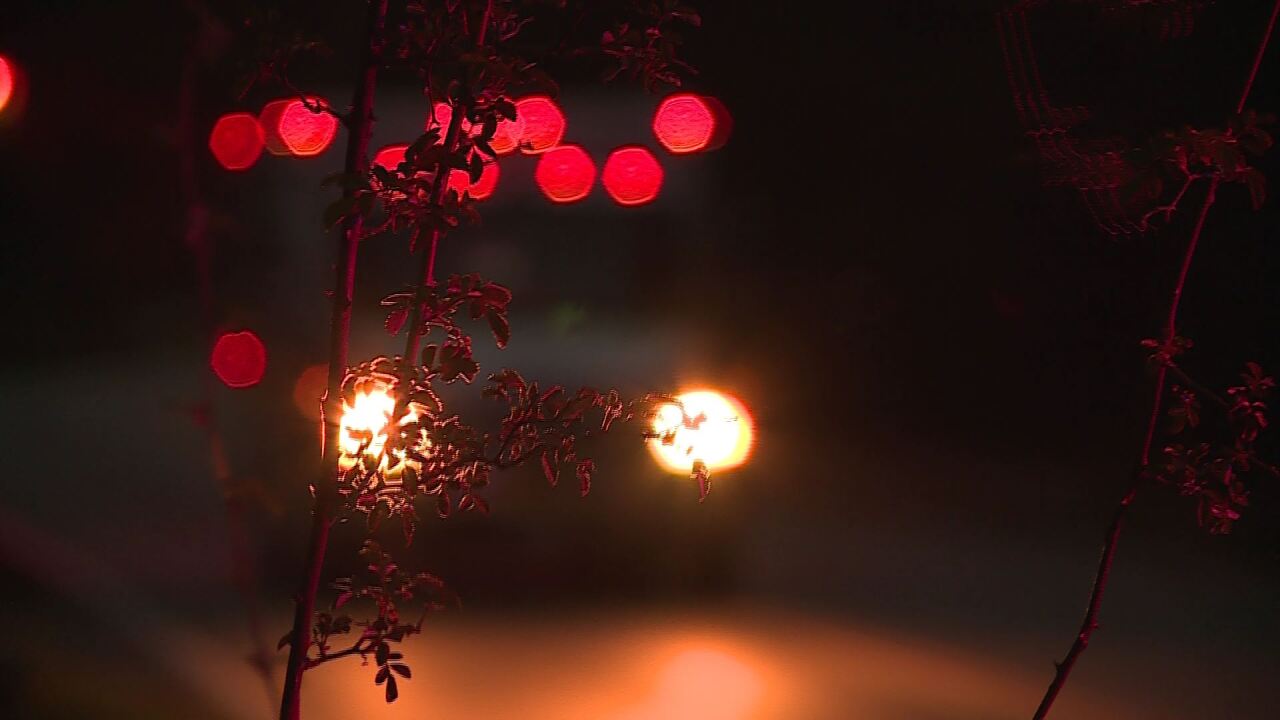 CHESTERFIELD COUNTY, Va. -- Officials said a man was critically injured and a firefighter was also hurt in a fire at a home in Chesterfield County Saturday evening.

Chesterfield Fire crews were called to a home in the 15300 block of Happy Hill Road around 4:35 p.m.

According to Sal Luciano, Deputy Fire Marshal with Chesterfield Fire and EMS, said the fire was extinguished and "marked under control" just after 5:10 p.m. 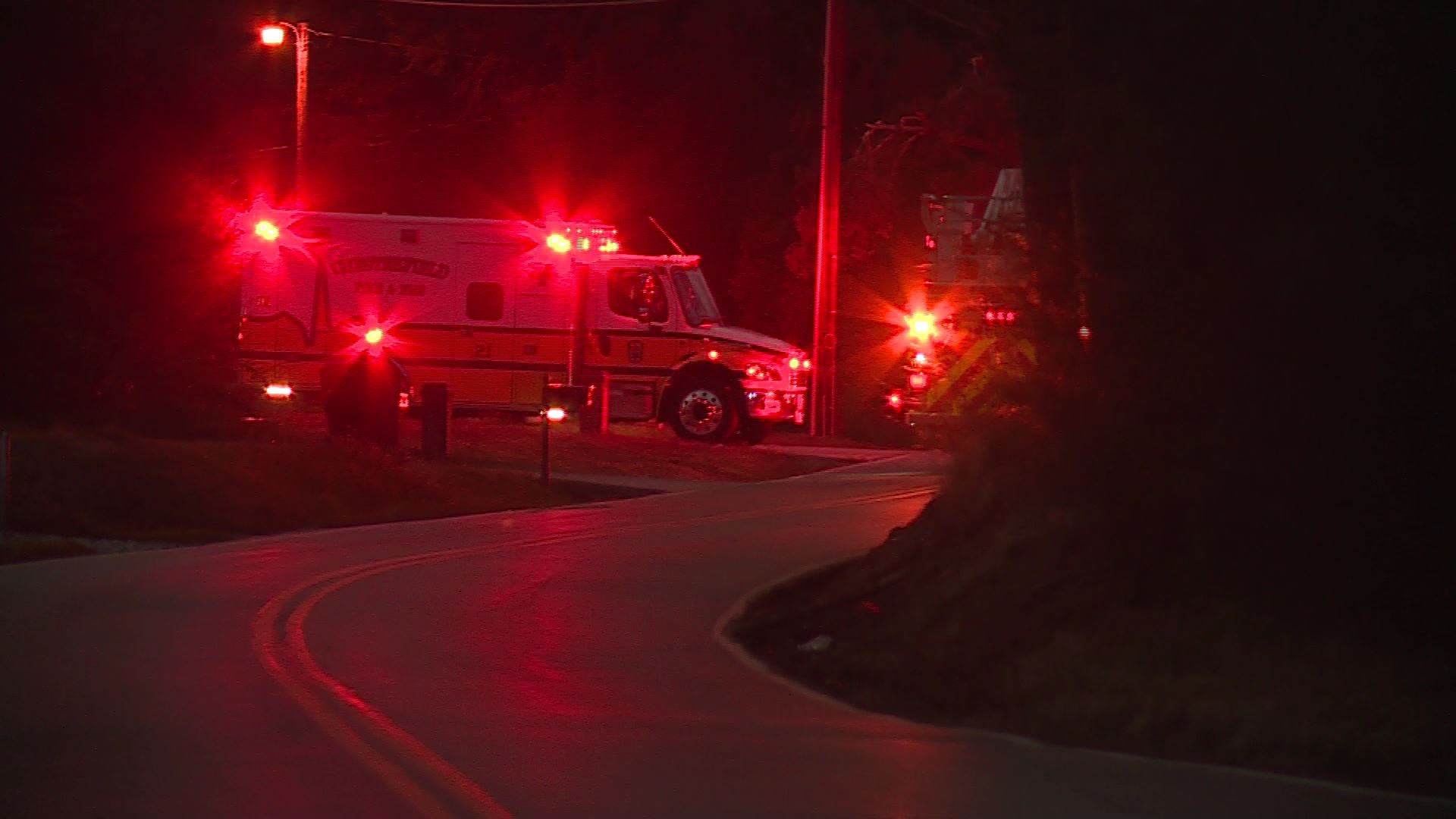 Luciano said a man who lives at the house was transported to an area hospital with life-threatening injuries.

Additionally, officials said one firefighter suffered a minor injury and was transported to the hospital.

Two people were displaced by the fire, according to Luciano.

Chesterfield Fire Marshal’s Office is investigating what caused the fire, but said it does not appear to be suspicious.

This is a developing story, so anyone with more information can submit a news tip here.If you see breaking news, and can do so safely, shoot a photo or video and send it to CBS 6. You can also upload photos to our Facebook page or email pics@wtvr.com from your phone.

Depend on CBS 6 News and WTVR.com for more complete coverage of local breaking news.