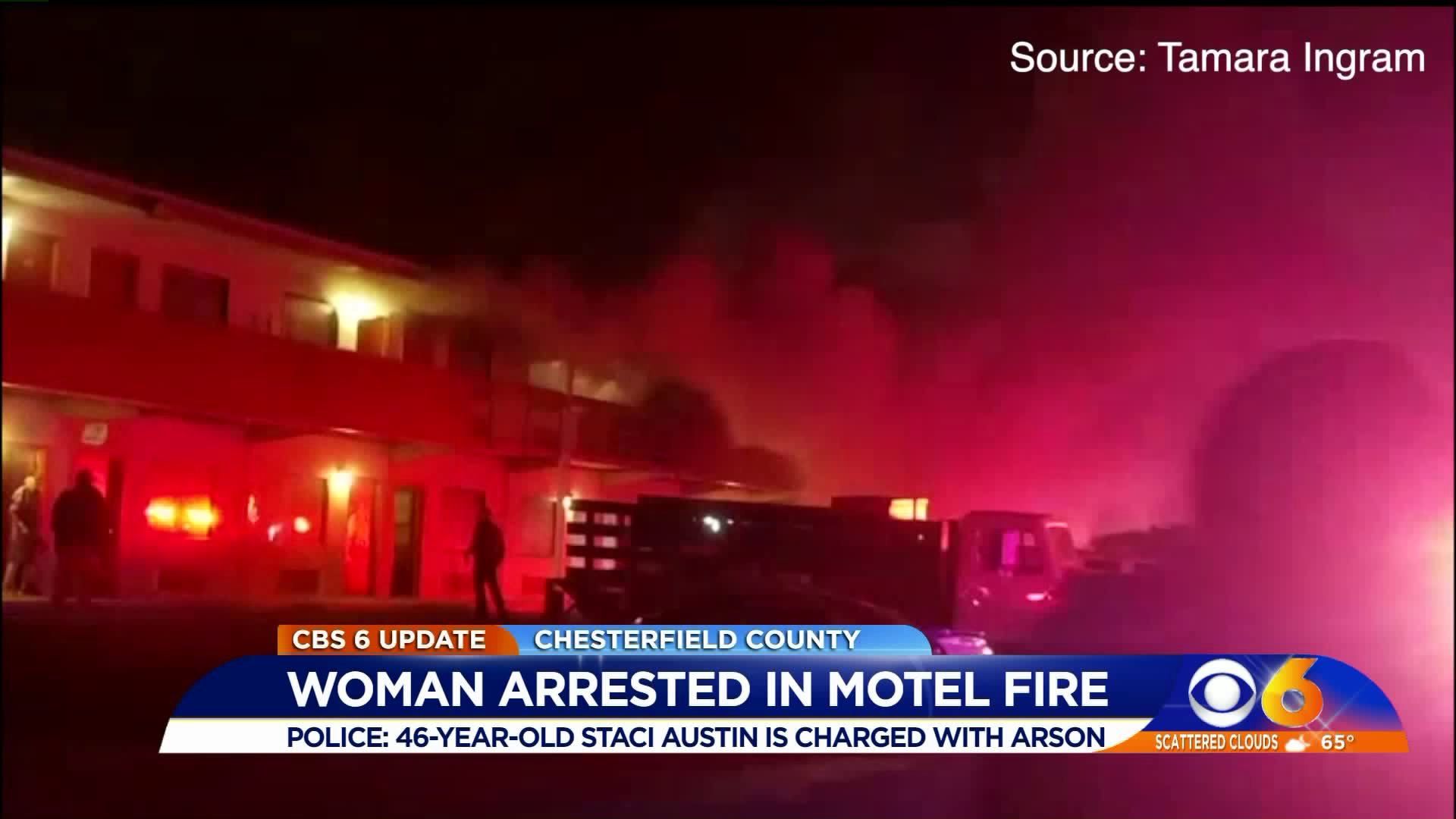 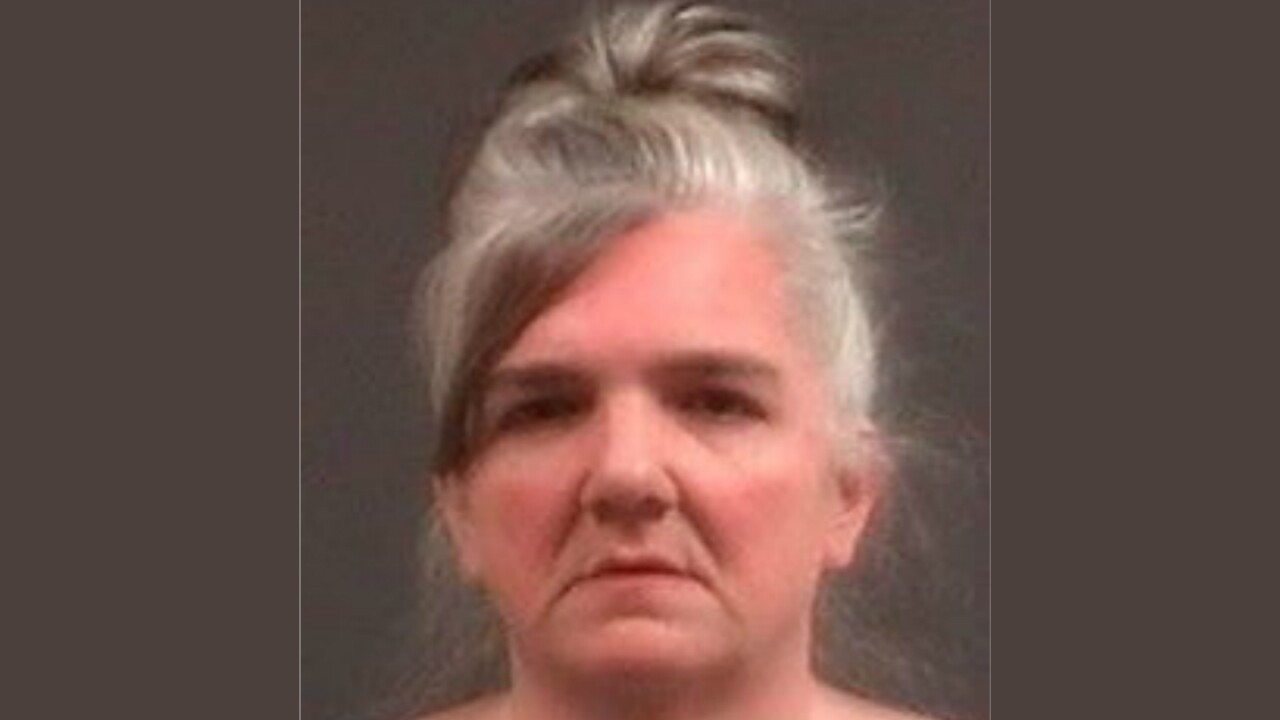 TAKE A LOOK AT THIS :34 people are now displaced after a motel fire in Chesterfield. Tune in this morning to @CBS6 to find out the details. 📹: Tamara Ingram pic.twitter.com/Ok2jKjWl4P

Firefighters and police officers went door to door alerting people about the fire and getting them out.

Fire damage at the Interstate Inn

"We saw the flames just above the building. All you saw is the top floor just flames coming out of one of the rooms,” one woman staying at another motel across the street told WTVR CBS 6. "The flames were so high. I really thought the place was a goner. I thought it was just going to burn to the ground."

Fire officials said one room was "significantly damaged" as was the motel's exterior.

Austin, who was charged with one count of arson, is being held at the Chesterfield County Jail pending a court date.

Depend on CBS 6 News and WTVR.com for more complete coverage of local breaking news.