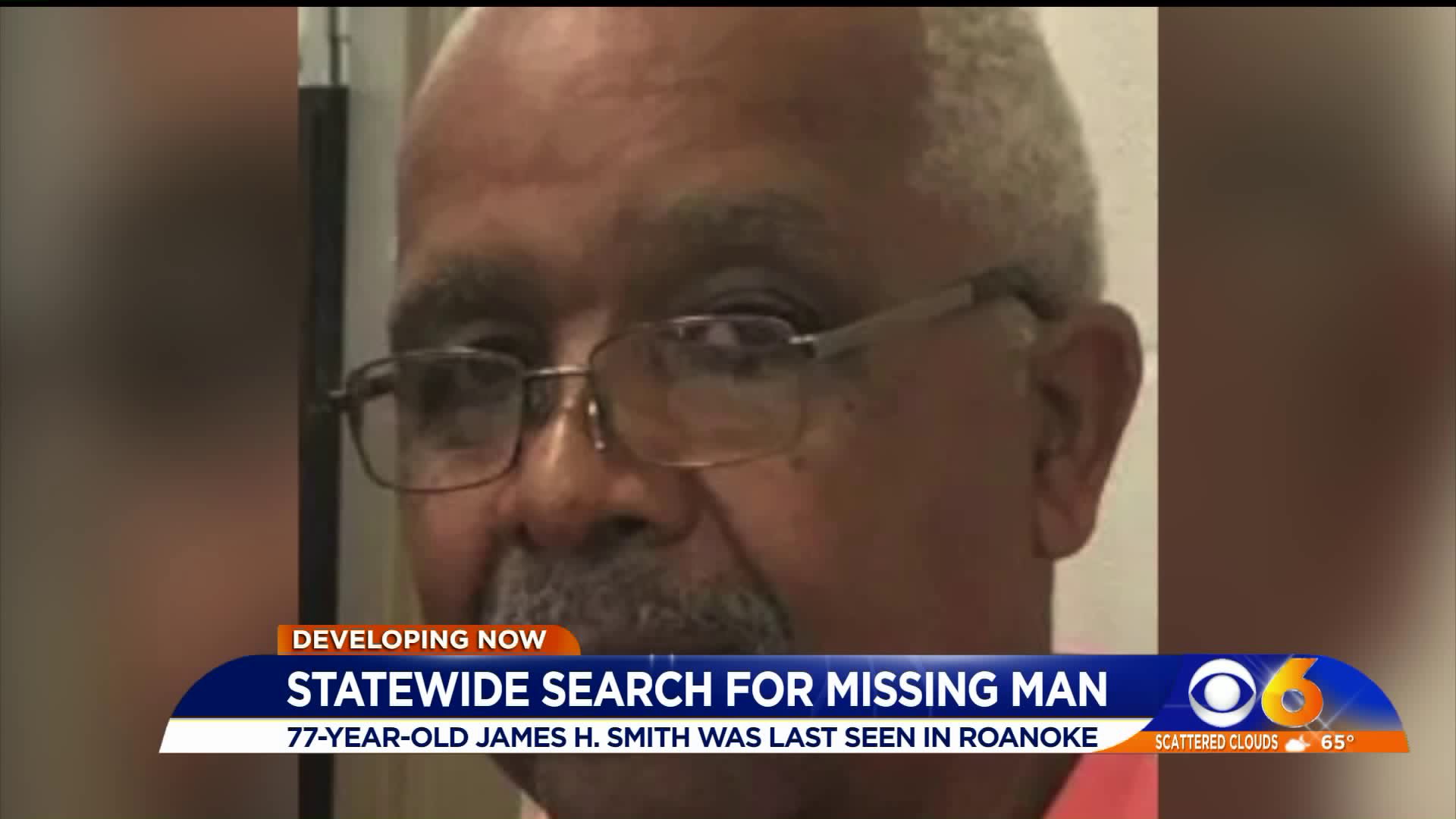 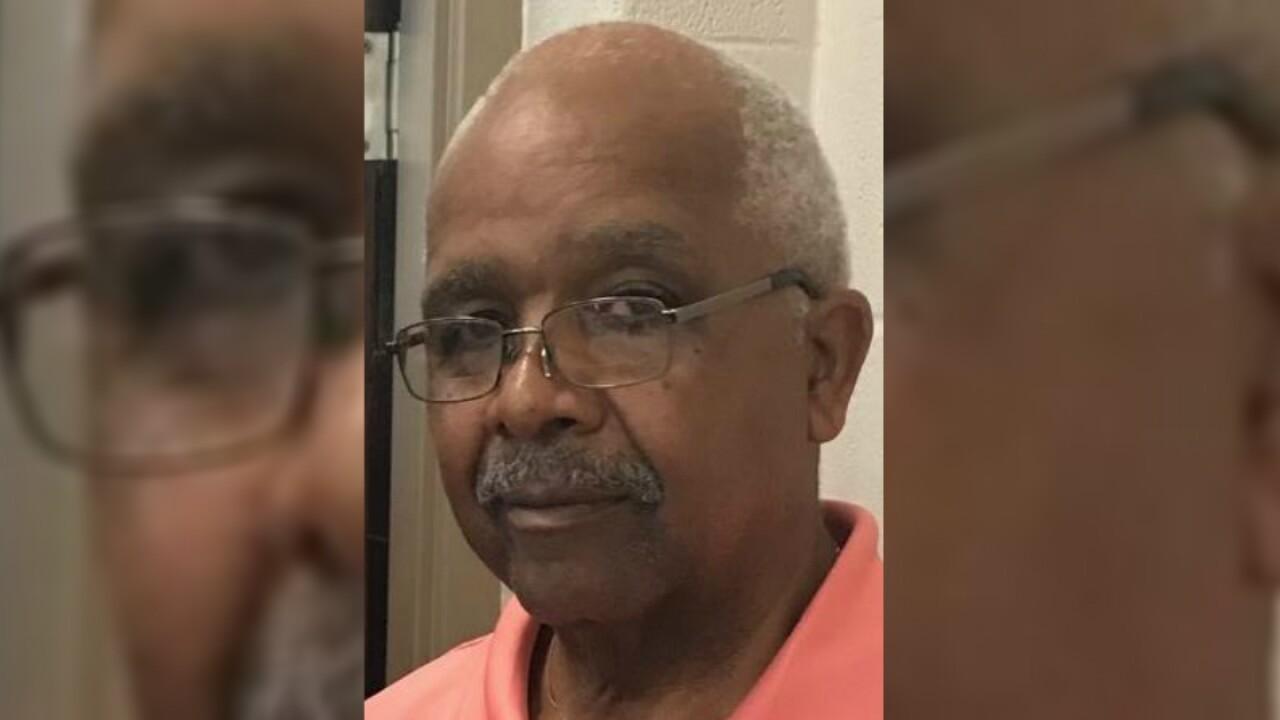 ROANOKE, Va. -- Authorities said a 77-year-old man with dementia from Roanoke whose disappearance promoted troopers to issue a have Senior Alert on Saturday has been found safe.

Roanoke Police posted around 7:15 a.m. Sunday that James H. Smith had been "found safe and unharmed."

Smith had been last seen at his home around 5:30 a.m. Saturday.

"He may be traveling to Chicago, IL in a red, 2003 Ford F-150 extended cab with a gray stripe along the bottom of the truck," Roanoke Police said. "The truck bears a Virginia tag of WWY-7734 and has running boards."

No additional details were released, but police thanked those who shared their Facebook post about Smith's disappearance.

Thanks to all who SHARED the story on social media to SPREAD THE WORD!