This Hanover fourth grader is a legend at the line 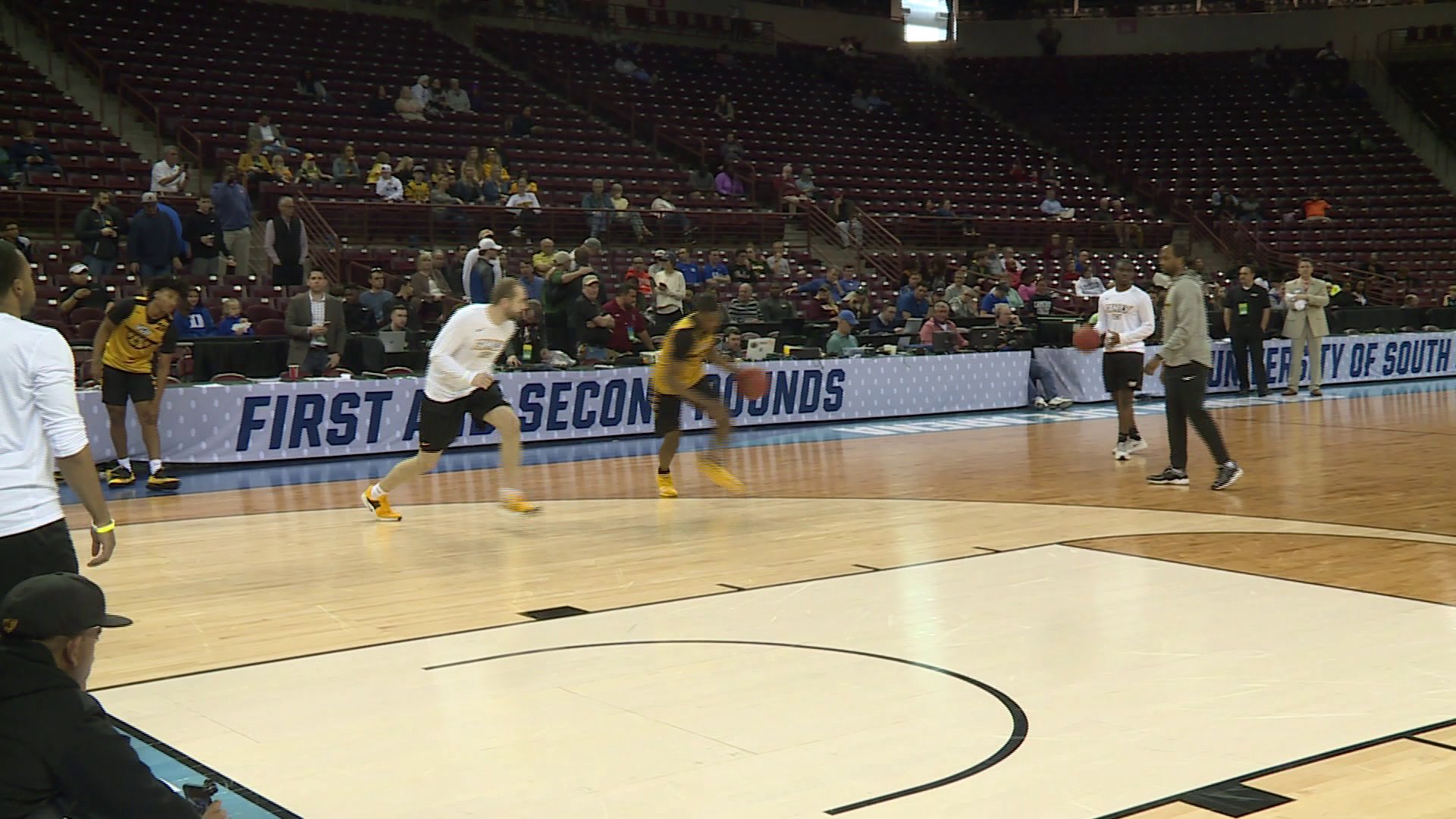 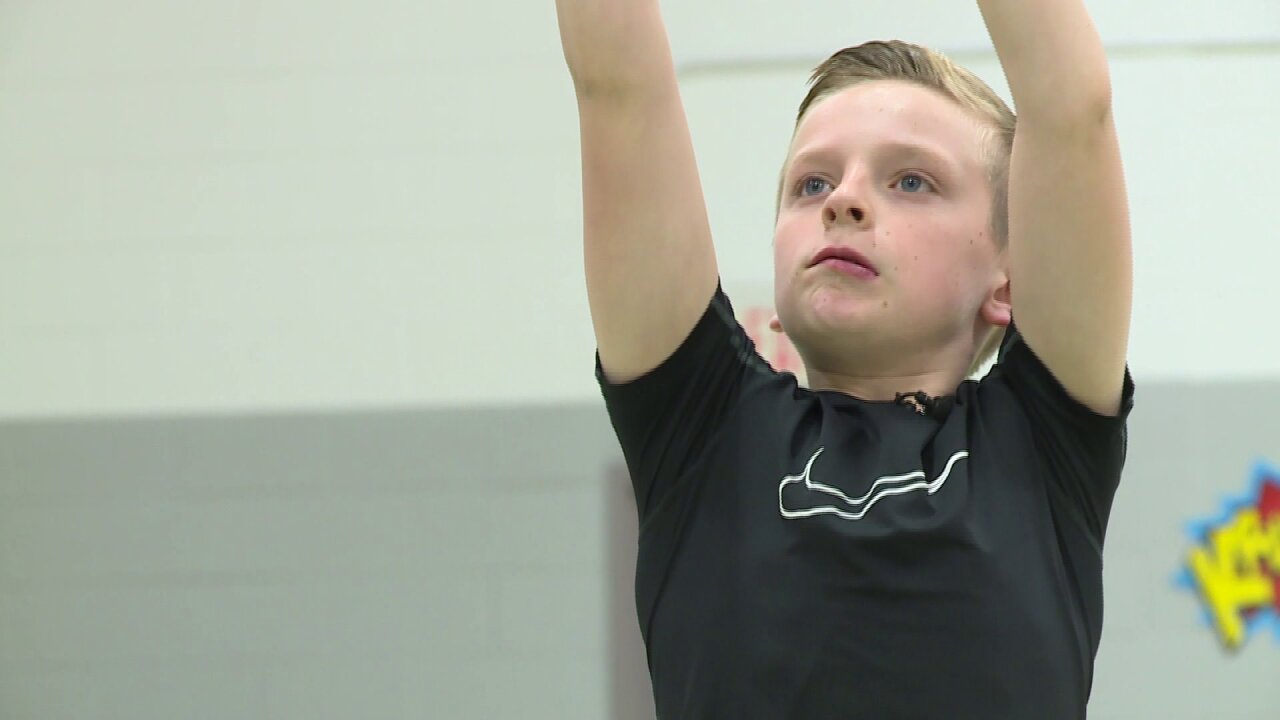 MECHANICSVILLE, Va. - It may not be as thrilling as the breakaway dunk or the long three-pointer, but any basketball coach will tell you the free throw is just as important to the overall game as anything else.

And to be successful, there's real science behind it.

"We talked a lot about the psychology of the free throw and about how it's the only shot in the game where it's just you and the hoop," said Joncie Albright, a PE teacher at Rural Point Elementary in Hanover.

Albright has broken down this process even further with her students- one of whom could teach the pros a thing or two from the charity stripe.

"We try to break down each skill to a start, and the action, and a stop," Albright explained. "So how you look when you start, how you perform the skill, how you look at the end of it."

"He's been the first one that had it all down as soon as he walked in here."

"He" is nine-year-old Blake Whitley, who is already something of a hoops veteran, having started playing the game when he was just five.

"I love playing defense and shooting and scoring," Blake said.

"I get the ball. I take three dribbles. I pause for a second. Then I just shoot it."

And it almost always goes in.

Blake won his school's free throw contest and has since moved on to win competitions at the city, district, state and regional levels - along the way making 100 of 105 free throws all under increasingly stressful situations.

"I know he gets nervous but from what I can understand from what he tells me, he just blocks it out and it's just the ball and the hoop," said Blake's mom Bonnie.  "Every single time, I'm nervous. We have scorecards and I do the scorecards and try to keep track of what each of the boys is doing. I have a really hard time doing it because my hand will shake, my heart is racing, I want it to be done. And the moment it's done, it's like ok, I can breathe again."

Blake will now move on to a national competition in Chicago later in April. If he wins that, he will get his name inscribed in the national basketball hall of fame in Springfield,  Massachusetts. But even if he doesn't win, his success is already having a positive effect on the rest of his classmates back in Hanover.

"There are kids who never really shot before who are now playing at recess, practicing for the contest next year," Albright said. "This is huge. I only get to see them once each week. So a lot of my job is to try and promote them to be active on their own. You are clearly seeing it outside on the playground. Kids are joining AAU and county leagues."

And they are following their classmate to maybe one day do what he is doing.

Blake travels to Chicago later in April for the National Championship where he will compete against 11 other national finalists in the 8 to 9 year old division.

For now, if you're anybody BUT Blake, keep reading.

The Elks Hoop Shoot competition has set up a link for those wanting to wish Blake good luck in Chicago. But the folks at Rural Point would like to keep it a secret and show him all of the well wishes once he gets to the competition.

To nominate someone to be profiled, email us at beyondtheroster@wtvr.com.