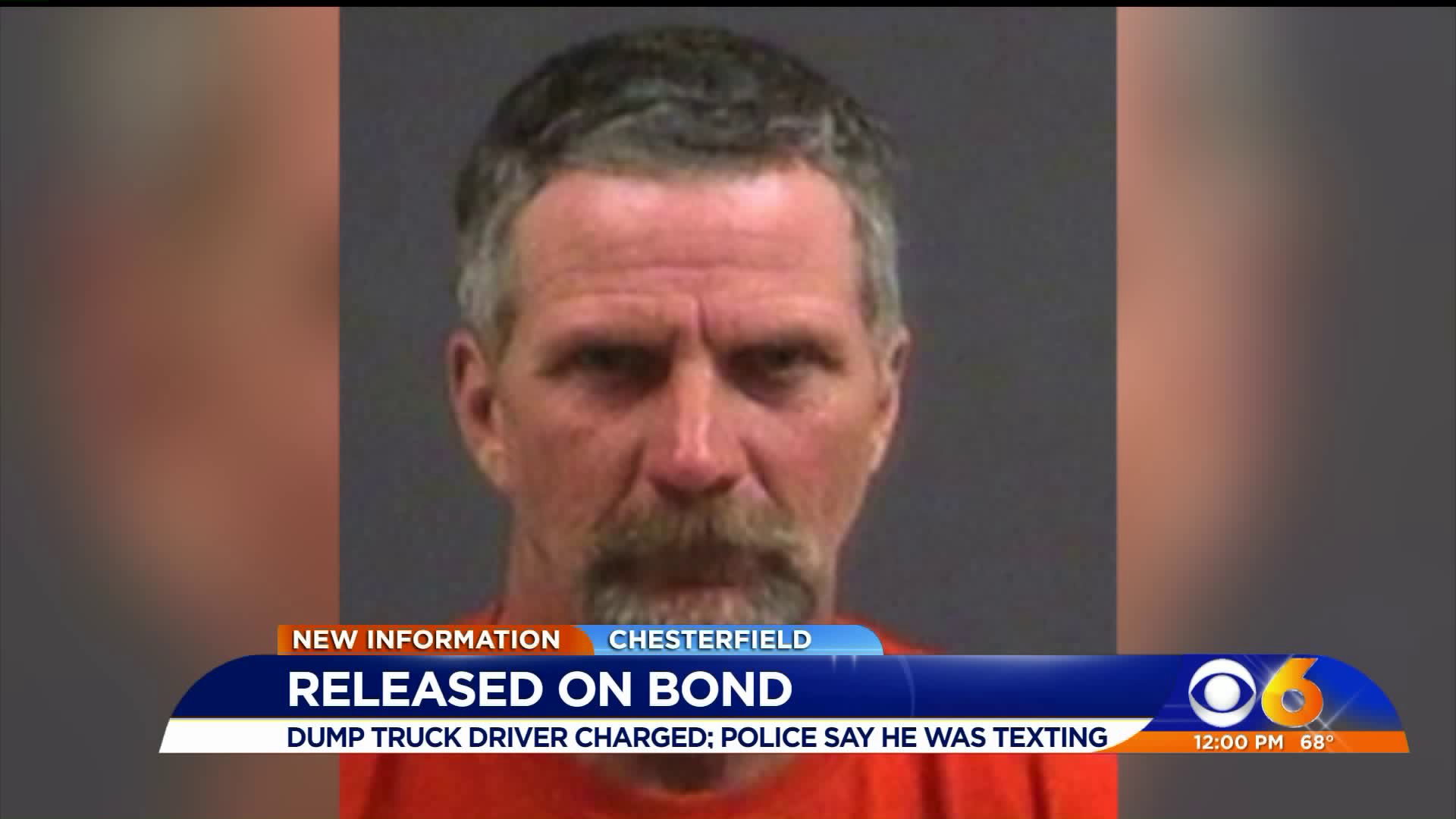 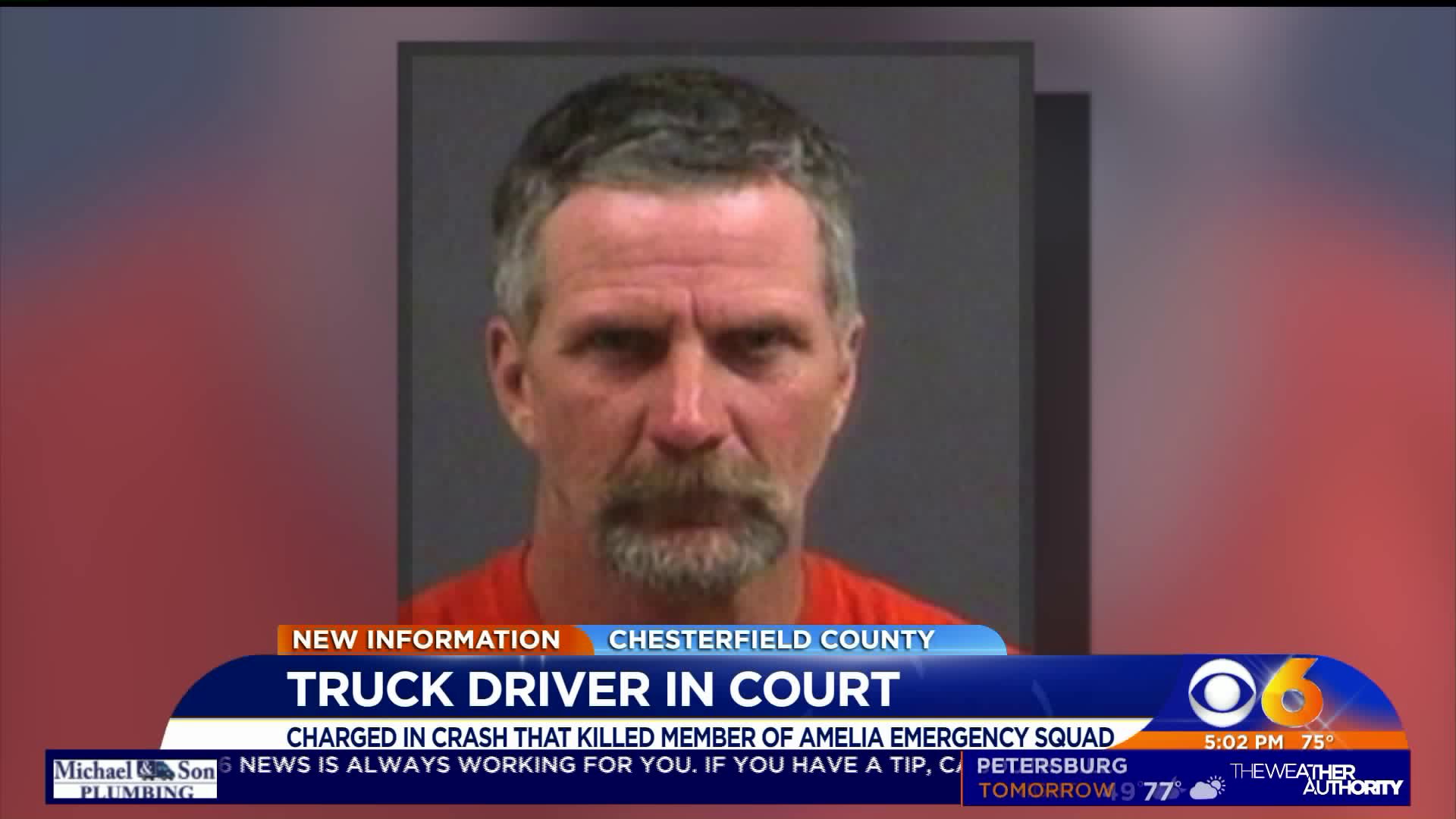 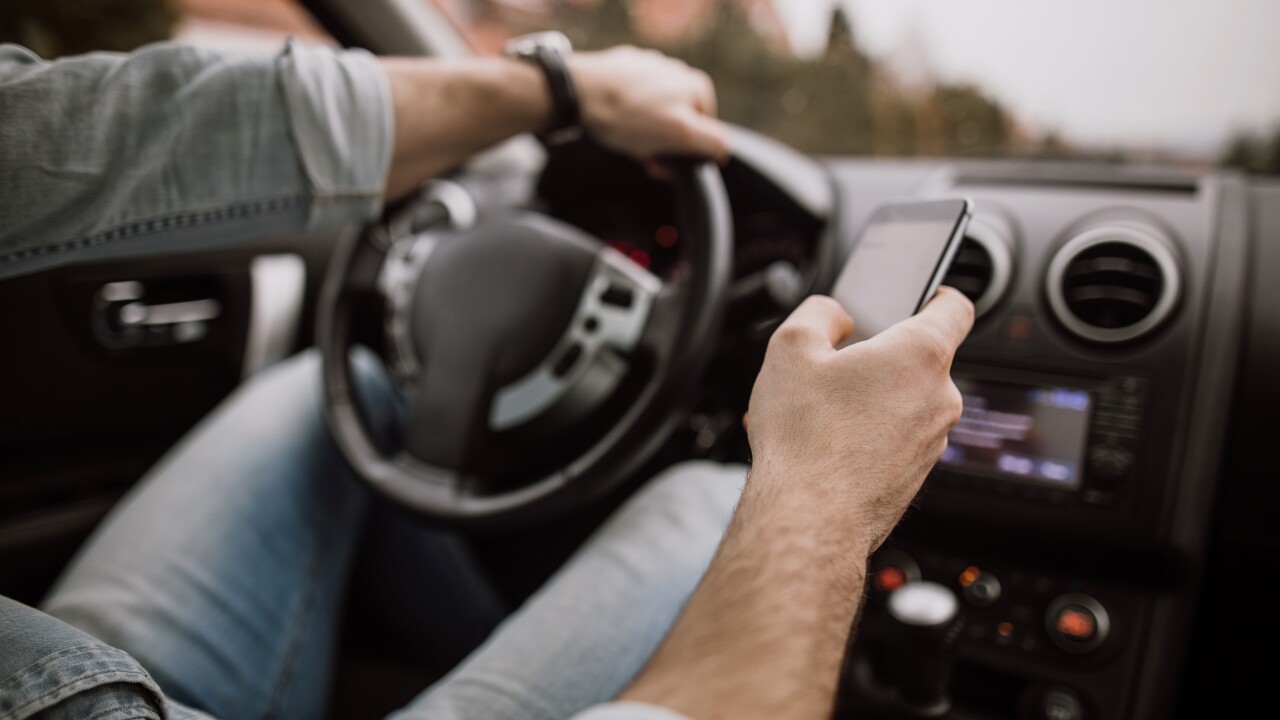 CHESTERFIELD COUNTY, Va. -- The girlfriend of a Chesterfield driver charged with involuntary manslaughter said she did not deny the charge against her boyfriend.

Samuel Allebaugh, 57, is accused of texting while driving moments before his dump truck crossed into oncoming traffic February 13 on Genito Road and struck another vehicle head-on.

Allebaugh’s girlfriend said he felt "very guilty" about what happened.

A judge granted Allebaugh bond during a Friday hearing ruling Allebaugh was not a flight risk.

Allebaugh had previously turned himself to authorities.

He was given a court appointed attorney. His next court appearance is set for May 9.

Giles was a longtime EMT who spent 30 years responding to accidents and rescuing those in need for Amelia Emergency Squad.

"Karen was respected, valued, and, more importantly, loved by so very many people whose lives she had touched over the 30 years she served in EMS," friend Constance Moss wrote. "Her passion for EMS was displayed every single day of the week as she served as training officer for the Amelia Emergency Squad, offered an ear and a shoulder to other first-responders as a Critical Incident Stress Management (CISM)/Peer Support Team member, and worked with EMT students at John Tyler Community College as their Clinical Coordinator."

Giles' daughter, Meredith Spies, thanked the community for the outpouring of love and support her family has received.

"She devoted her career and her life to helping others on their worst days, and to teaching others how to do the same. My mother would encourage all people, especially women, to follow their dreams of joining EMS, regardless of age," Spies wrote. "We personally appreciate the help of the Amelia Emergency Squad during this time, as we only come to realize the full legacy that my mother has left."