Red Cross to begin aid to Venezuela by mid-April 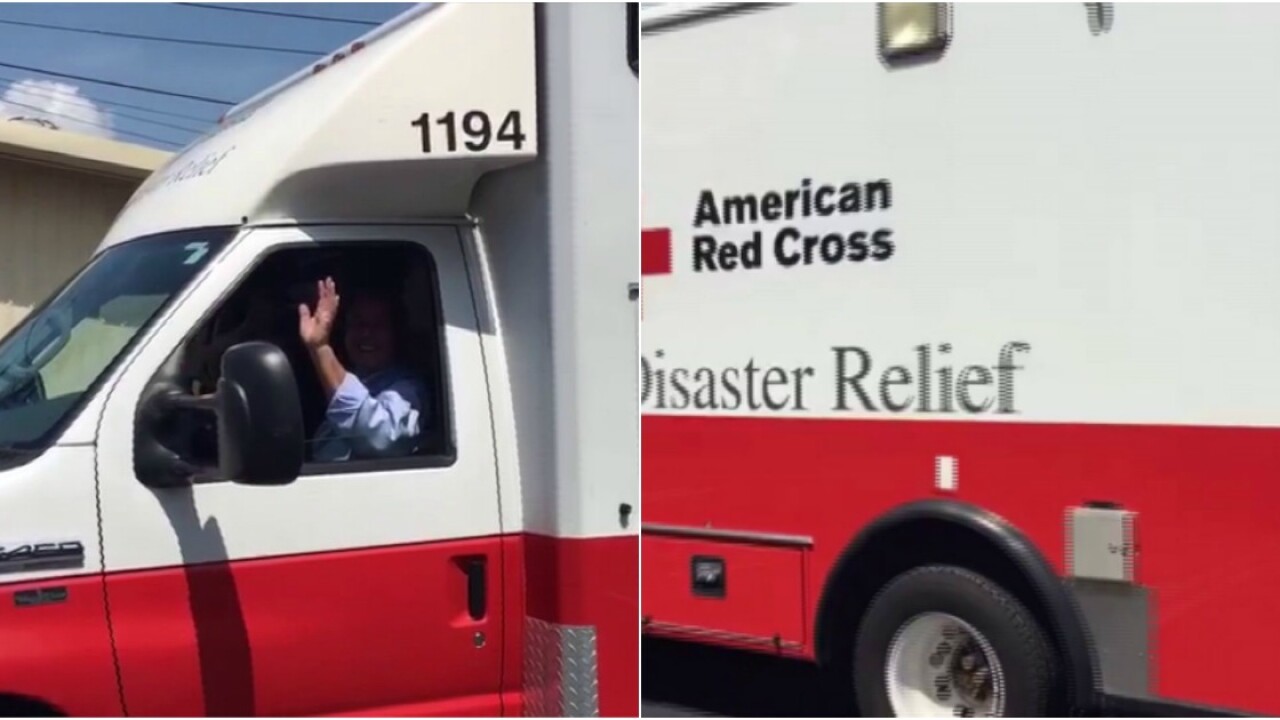 The president of the Venezuelan National Assembly, Juan Guaidó, has claimed victory after the International Federation of Red Cross and Red Crescent Societies announced Friday it would have unhindered access to bring aid into the struggling country.

“The world knows it: this victory is thanks to the mobilization of the people of Venezuela,” Guaidó, who has been recognized as interim president by more than 50 nations, including the United States, tweeted shortly after the announcement.

Guaidó called the announcement a defeat for embattled President Nicolas Maduro and his government. Guaidó vowed his movement would continue while Maduro remained in power: “The dictator will want to disguise his defeat, but we continue firm in our route and will move forward until the end of the usurpation. That is the great task that befalls us all.”

The Red Cross will have the “legal and technical conditions” to start humanitarian aid deliveries to Venezuela within a month, Red Cross President Francesco Rocca told reporters in Caracas.

Rocca said the goal of the Red Cross is to start delivering aid to 650,000 people within 20 days, and stressed that the delivery of aid will be a technical operation, not a political one.

The Red Cross is open to accepting aid from various countries and donors as long as those donations meet the charity’s standards for impartiality and neutrality, he said.

When asked why it took the Red Cross so long to deliver aid, he said there have been various negotiations with “government institutions, and social, humanitarian and political organizations” in the country as the delivery had to be done through legal means.

The Red Cross was granted permission to bring aid into Venezuela after personal meetings with Maduro and with Guaidó, a source close to the negotiations told CNN on Friday.

It has been more than two months since Guaidó declared himself president but Maduro shows no signs of losing the critical support of elites and the military. Meanwhile most of the South American nation’s residents live in poverty.

Rampant inflation and food scarcity have gripped Venezuela under Maduro, and thousands have fled to neighboring countries as shortages, political turmoil and crime rates have soared.