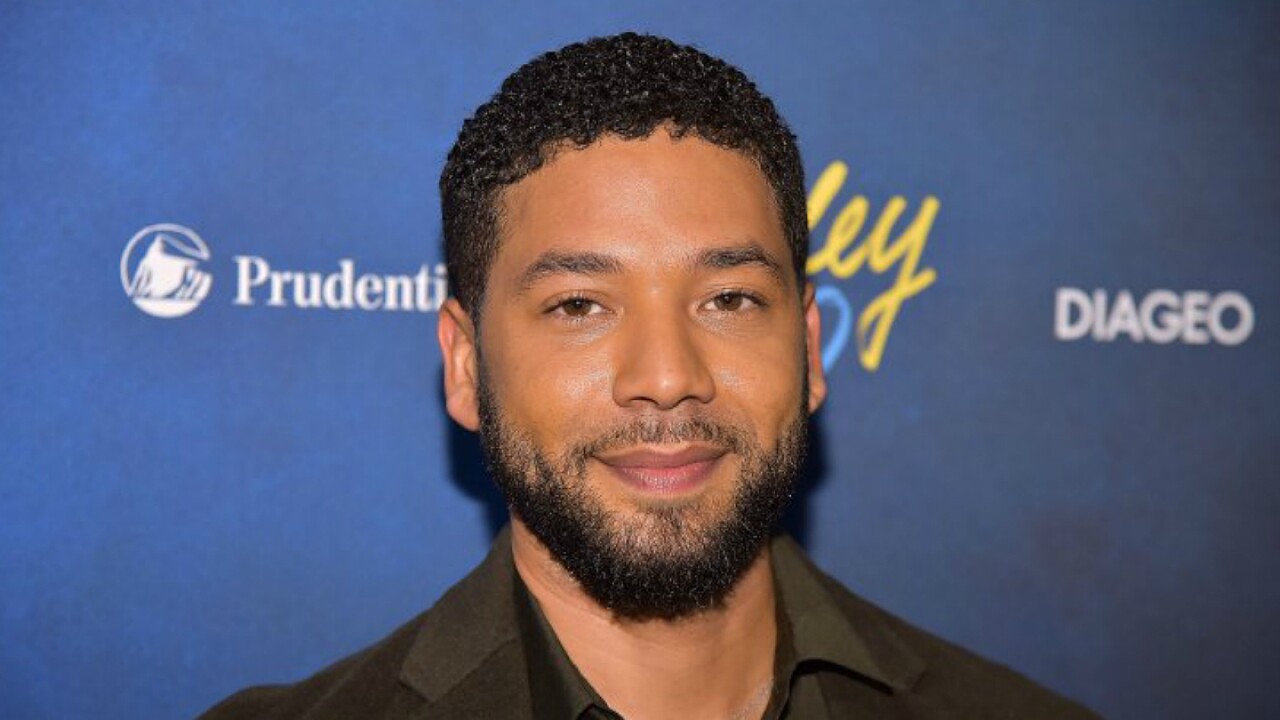 Prosecutors who dropped felony charges against actor Jussie Smollett over his report of a hate crime attack “have fundamentally misled the public on the law and circumstances surrounding the dismissal,” an Illinois lawyers group said.

The way Cook County State’s Attorney Kim Foxx and her office resolved the case also was “abnormal and unfamiliar to those who practice law,” wrote the Illinois Prosecutors Bar Association.

The scathing statement, issued Thursday, follows claims by Foxx and her top deputy, Joe Magats, that “alternative prosecution,” like the resolution brokered in Smollett’s case, is not uncommon and is available to all defendants, celebrity or not. Smollet, 36, agreed to forfeit $10,000 bail and complete community service in exchange for the dismissal of 16 charges alleging he’d orchestrated a fake racist, anti-gay attack on himself.

Further, Foxx and her office “falsely informed the public” that sealing the criminal case was “mandatory,” the prosecutors’ organization said. And a special prosecutor should have been appointed when Foxx, citing familiarity with a potential witness, recused herself from the case, the group insisted.

Meantime, Chicago’s corporation counsel on Thursday asked Smollett to pay $130,106.15 to cover the cost of the investigation into his claims of an attack.

Calls for an investigation grow

Smollett, who is black and gay, told police two men attacked him on January 29, yelling racist and homophobic slurs while striking him, police said. Smollett said the incident ended with a noose placed around his neck and bleach poured on him, police said.

Chicago police investigated the case as a possible hate crime, then later said they believed the attack was staged by Smollett to bolster his profile and career. A grand jury indicted Smollett in March on 16 counts of disorderly conduct.

Following the charges’ sudden dismissal this week, officials from the statehouse to the White House have demanded investigations and additional consequences for Smollett.

“A lot of valuable Chicago Police Department man hours and resources were wasted chasing down a bogus crime arranged by Smollett,” state Rep. Michael McAuliffe, a Republican, said. “He has cost Chicago a lot more than a $10,000 bond. Smollett should not be able to get anything more from the City of Chicago or Illinois.”

State House Republican Leader Jim Durkin asked the Illinois attorney general’s office in a letter to “complete a thorough review of the prosecution and sentencing determination in the Smollett investigation.”

Amid calls by the Chicago police union for a federal investigation to evaluate Foxx’s involvement in the case, the FBI and the Justice Department will review the Smollett case, President Donald Trump tweeted Thursday, though neither agency has commented.

“FBI & DOJ to review the outrageous Jussie Smollett case in Chicago,” Trump said. “It is an embarrassment to our nation!”

A Chicago Police Department spokesperson confirmed the police department has not been contacted by the FBI regarding any new federal review of Jussie Smollett’s actions, nor the actions of local prosecutors.

“We have nothing to be concerned about because … to my knowledge, nothing improper was done,” Tina Glandian told NBC’s “Today” show.

Foxx said that although she’s confident her office would have landed a conviction against Smollett, a guilty verdict probably wouldn’t have led to a harsher punishment, CNN affiliate WLS reported.

“If he’s found guilty on a Class 4 (felony), the likelihood was he was going to get some type of, perhaps, restitution, community service — not prison,” she told the station. “And so if we can get to the same outcomes, if we get to the same measures of justice without going through the court process, we do that.”

For example, prosecutors frequently offer to drop drug possession charges if defendants agree to treatment and meetings, she said. Such alternate resolutions have been hashed out in thousands of cases, Magats said.

Indeed, resolutions like Smollett’s are available to “someone from the neighborhood,” Foxx said, stressing that Smollett did not get special treatment because of his celebrity status.

Backlash continues from all angles

But Chicago Mayor Rahm Emanuel insisted that if Smollett weren’t an actor with influence, he would have been held to a different standard.

Meantime, an attorney who worked with two brothers who told the grand jury they’d assisted in the fake attack told CNN’s Don Lemon that Foxx’s office did not notify her about its decision to drop the charges.

“I had just been in touch with the State’s Attorney’s Office just days ago,” Gloria Schmidt said. “They had assigned a victim advocate for each of my clients.”

In light of the case, the National District Attorneys Association released a statement on best prosecutorial practices in high-profile cases. Among its recommendations: recusals of chief prosecutors should apply to the entire office; prosecutors should not take advice from politically active friends of the accused; alternative prosecution should include the defendant admitting culpability; and Smollett’s record should not have been expunged immediately in the interest of transparency.