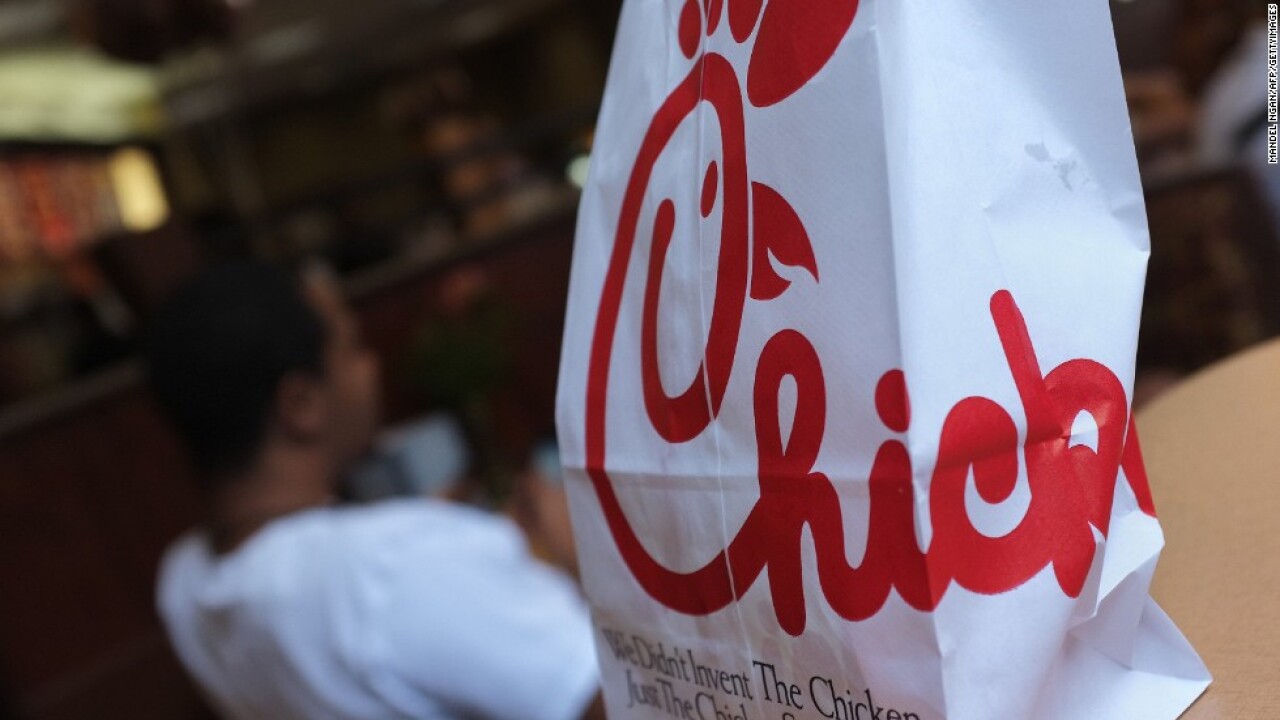 SAN ANTONIO — The Texas attorney general is investigating whether the city of San Antonio violated Chick-fil-A’s religious liberty when it banned the fast food chain from its airport.

Texas attorney general Ken Paxton slammed the city’s decision as “discriminatory” and “inconsistent with the Constitution and Texas law.” He echoed that thought in a tweet substituting waffle fries for the famous cannon in the Gonzales flag used during the Texas Revolution.

“The Constitution’s protection of religious liberty is somehow even better than Chick-fil-A’s chicken,” Paxton wrote in a Thursday letter to the San Antonio mayor and city council. “Unfortunately, I have serious concerns that both are under assault at the San Antonio airport.”

CNN has reached out to the office of San Antonio Mayor Ron Nirenberg for a response.

Councilman Roberto Treviño, who made the motion to exclude Chick-fil-A, said San Antonio does not tolerate “anti-LGBTQ behavior.”

“With this decision, the City Council reaffirmed the work our city has done to become a champion of equality and inclusion. San Antonio is a city full of compassion, and we do not have room in our public facilities for a business with a legacy of anti-LGBTQ behavior,” Treviño said in a March 21 statement. “Everyone has a place here, and everyone should feel welcome when they walk through our airport.”

In a response to CNN on Friday, Treviño said, “I’m confident that we have followed all our rights and laws as given to us as a City Council, and we did everything by the book.”

In a separate letter Thursday, Paxton also requested that the US Department of Transportation open an investigation into whether San Antonio’s decision to ban Chick-fil-A from its airport violated federal law. The Transportation Department did not immediately return CNN’s request for comment.

CNN has also reached out to Chick-fil-A for comment.

Chick-fil-A has come under fire from supporters of same-sex marriage in recent years after its president, Dan Cathy, said the company supported “the biblical definition of the family unit.”

ThinkProgress, a left-leaning website, reported last week that Chick-fil-A donated $1.8 million in 2017 to groups with a discriminatory record against the LGBTQ community. The company responded, saying in a statement that “to suggest that our efforts in supporting these organizations was focused on suppressing a group of people is misleading and inaccurate.”

Nirenberg, who’s up for reelection, defended his vote supporting the motion during a mayoral debate last week.

“There are many people in the community that are uncomfortable with Chick-fil-A,” Nirenberg said. “And I would ask you, have you ever tried to buy waffle fries on a Sunday? They’re closed. Fifteen percent of sales generated in the airport come on a Sunday.”