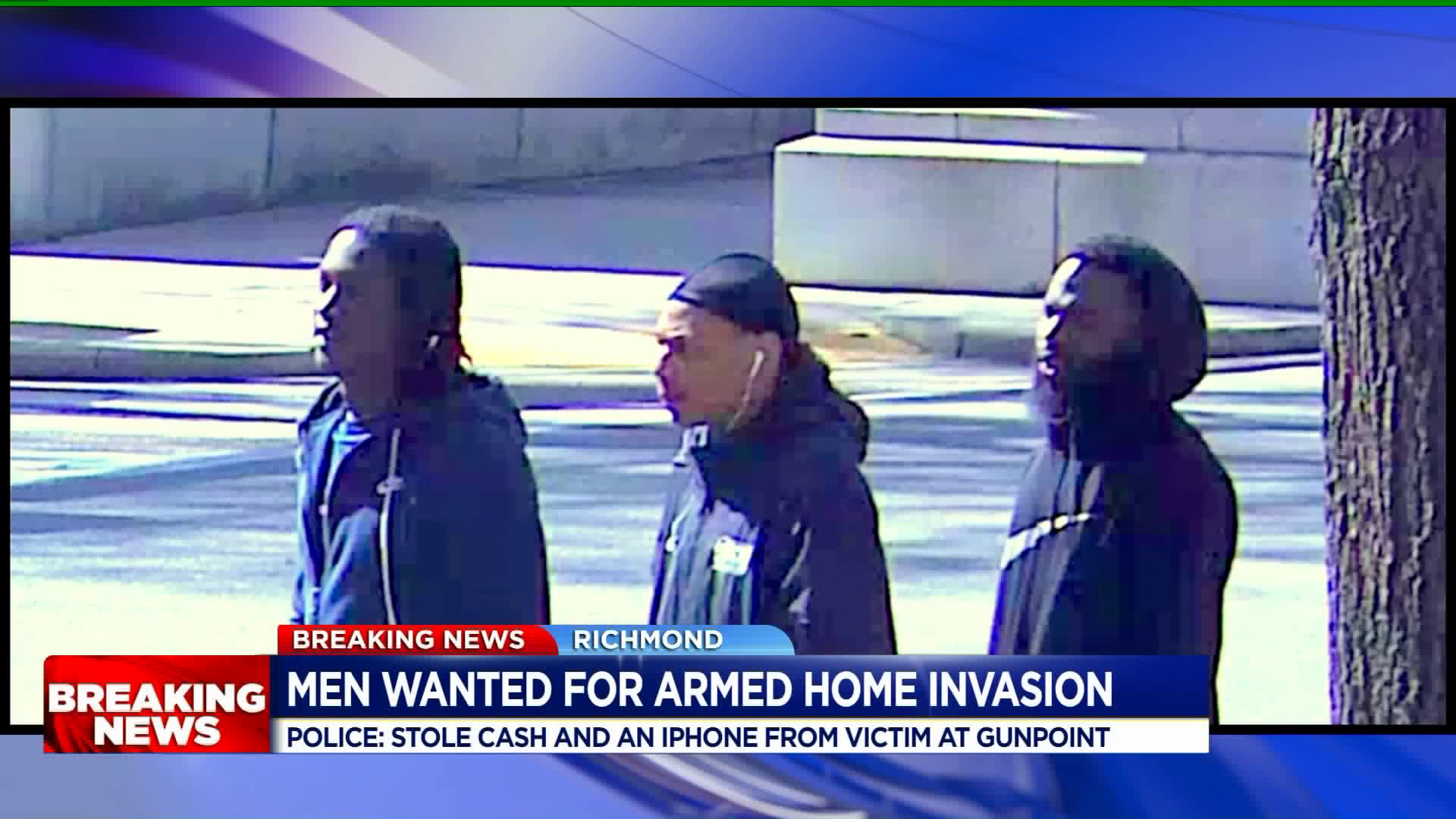 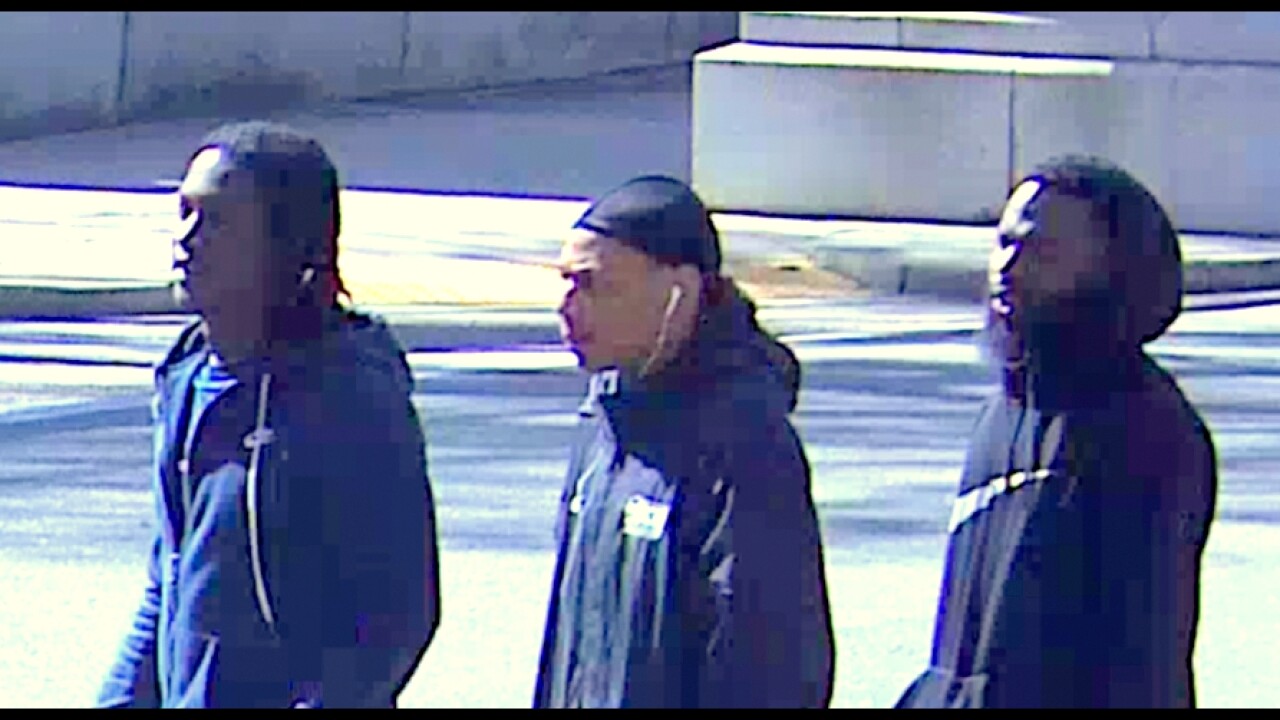 "Officers responded to the 700 block of West Marshall Street for the report of a home invasion and armed robbery. The suspects entered the home and demanded money from the victim at gunpoint," a Richmond Police spokesperson said. "The suspects fled with cash and an iPhone X."

One of the victims told VCU Police he/she opened the door to take out the trash when the first suspect entered the apartment. The suspect, who was wearing a mask, displayed a handgun, took cash, and a cell phone. Shortly afterward the first suspect returned to the apartment with a second suspect before leaving and heading north on Gilmer Street.

Anyone with information on the whereabouts of these suspects is asked to call Fourth Precinct Detective T. Owens at 804-646-4636 or contact Crime Stoppers at 804-780-1000 or at http://www.7801000.com. The P3 Tips Crime Stoppers app for smartphones may also be used. All Crime Stoppers methods are anonymous.