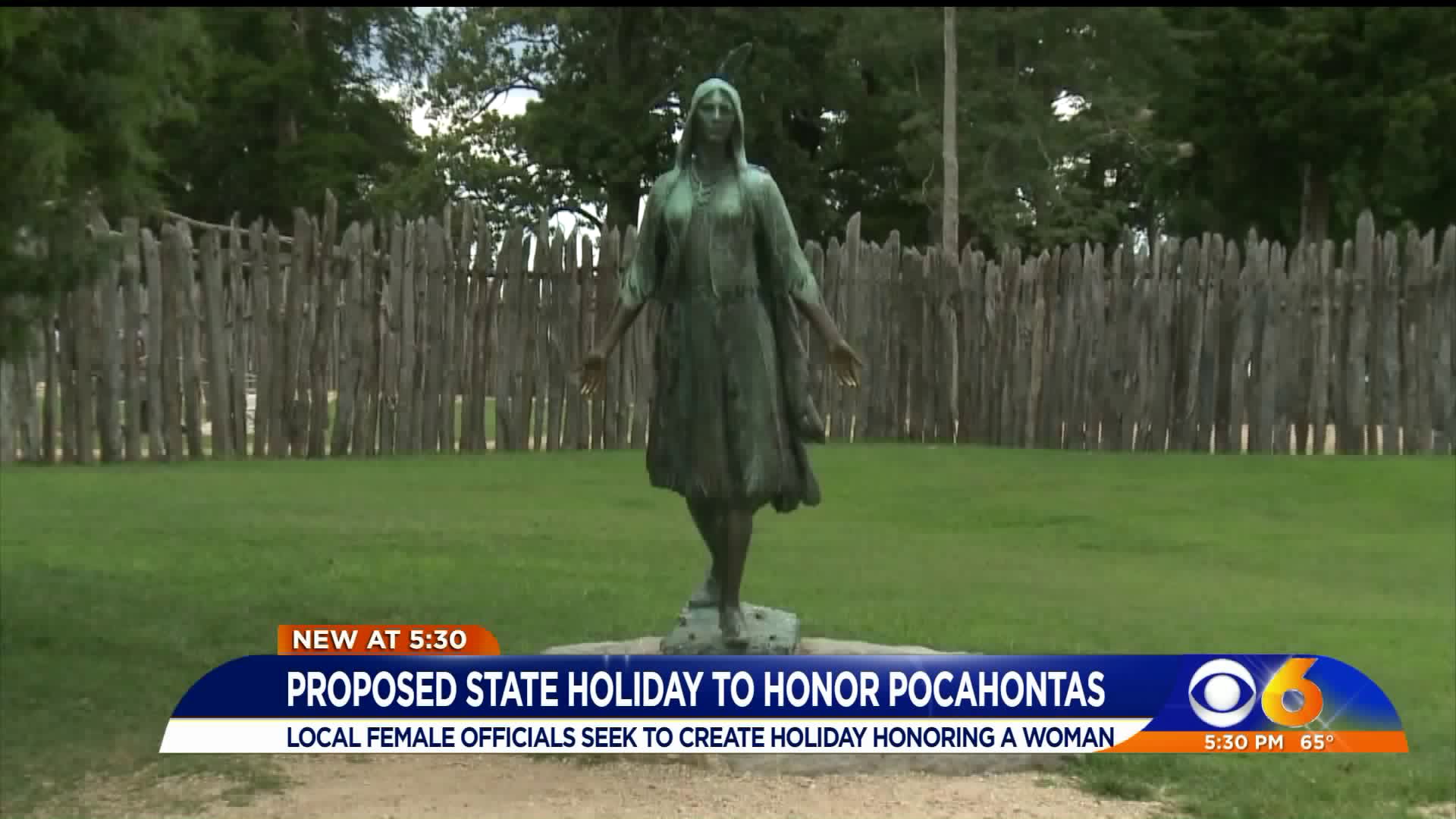 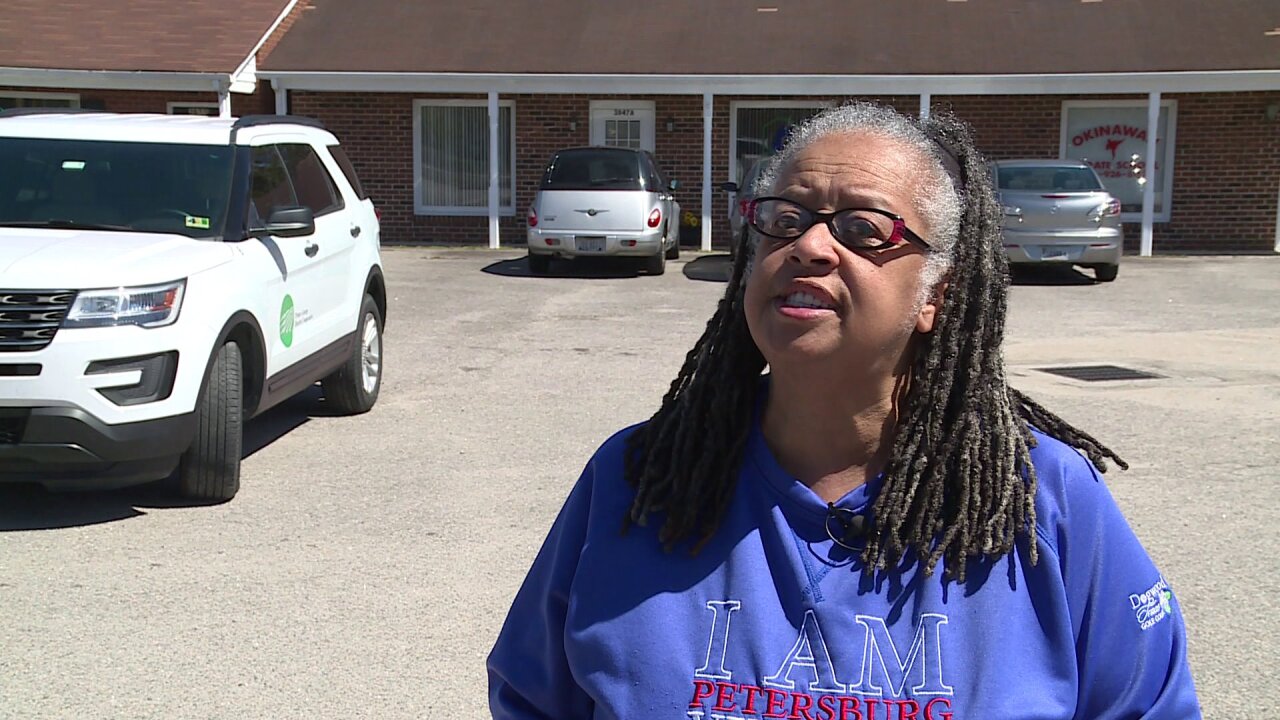 PETERSBURG, Va. -- In the Commonwealth, there are 14 holidays on the 2019 calendar, four of them are named after men.

"If you have days named after men, why not have a day named after a woman," said Petersburg City Councilmember Treska Wilson-Smith.

Wilson-Smith formed a group of nearly two dozen elected women who represent Chesterfield, Petersburg, Hopewell, Colonial Heights, Prince George, and Dinwiddie. They meet monthly to discuss items of interest to women, including cameras in daycares and concerns over group homes in neighborhoods.

A third discussion centered around the state's holiday calendar.

"If it were not for a woman, the state of Virginia may not be," said Wilson-Smith.

The councilwoman says it actually didn't take long for her to narrow down a list of names of women who would be worthy of a state holiday.

"We came up with other names but the historical facts always lead you back to her," she said.

That woman is Pocahontas.

"It could be reasoned that she's actually the founding Mother of our Country," says John Pagano, a Historical Interpretive Supervisor at Henricus Historical Park.

"Obviously there is no United States when she is around but in order for us to become the United States, we have to be an English Colony first and there's no doubt on who helps get this Colony situated through her marriage to Rolfe and that's going to be Pocahontas," said Pagano.

Her father, Chief Powhatan asked her to keep an eye on the new colonists.

Pagano says without Pocahontas, there would have been no real peace and alliance between the Powhatans and the English.

In 1617 Pocahontas would die in England around the age of 21.

The group is meeting Thursday evening and part of the discussion will be handing out blank petitions, which members hope will be brought back, filled out next month.

Word of a proposed state holiday named for a female is getting positive feedback.

"I think it's a great idea," said Chuck Epes of Richmond. "Particularly to honor a Native American."

"I think it's a wonderful idea, it's long overdue," said Tom Wilkinson of Midlothian. "We need a holiday celebrating women, particularly women of Virginia."

While the process of getting a state holiday named after Pocahontas will be time-consuming, Treska Wilson-Smith says we shouldn't go another year without a holiday honoring a woman.