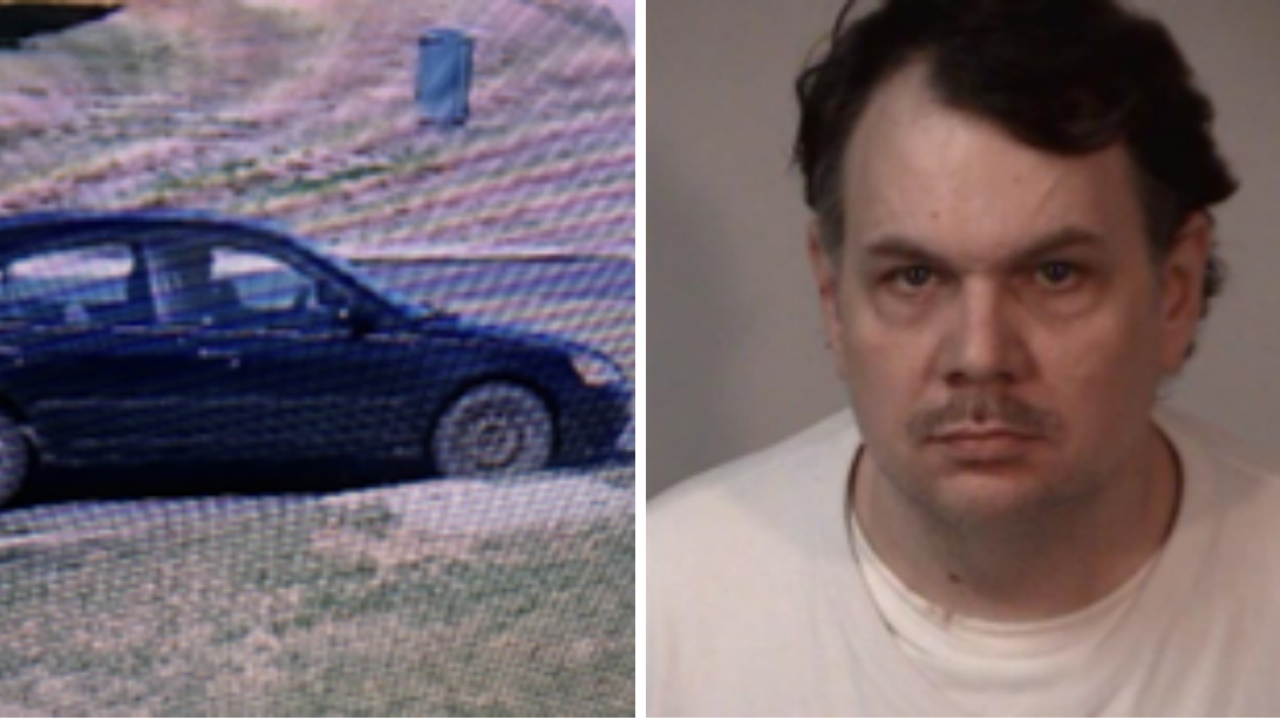 FREDERICKSBURG, Va. — The man labeled as a person of interest in connection to a homicide that occurred in Fredericksburg Thursday morning has died from a self-inflicted gunshot wound.

Around 10 a.m., the 911 communication Communications Center received a call for help from an apartment in the 100 block of Golden Leaf Court.

Patrol officers responded to the apartment and discovered a deceased woman, identified as Karen Woodall, 44, of Fredericksburg.

Barry Nelson Sullivan, 45, of Fredericksburg, was sought by police as a person of interest.

Around 1:20 p.m. on Thursday, pm the Louisa County Sheriff’s Office received a statewide broadcast from the Fredericksburg Police Department about Sulllivan, who was last seen driving in Louisa.

They attempted to perform a traffic stop on the vehicle, but it accelerated and attempted to flee from the officers.

After traveling approximately 7 miles into the county of Albemarle, the vehicle came to a stop.

Officers began giving the driver commands, to which he did not respond.

The driver was found to have suffered what appeared to be a self-inflicted gunshot wound.  After positive identification, Barry Sullivan was pronounced dead on scene.

This incident is still under investigation by the Albemarle County Police Department.