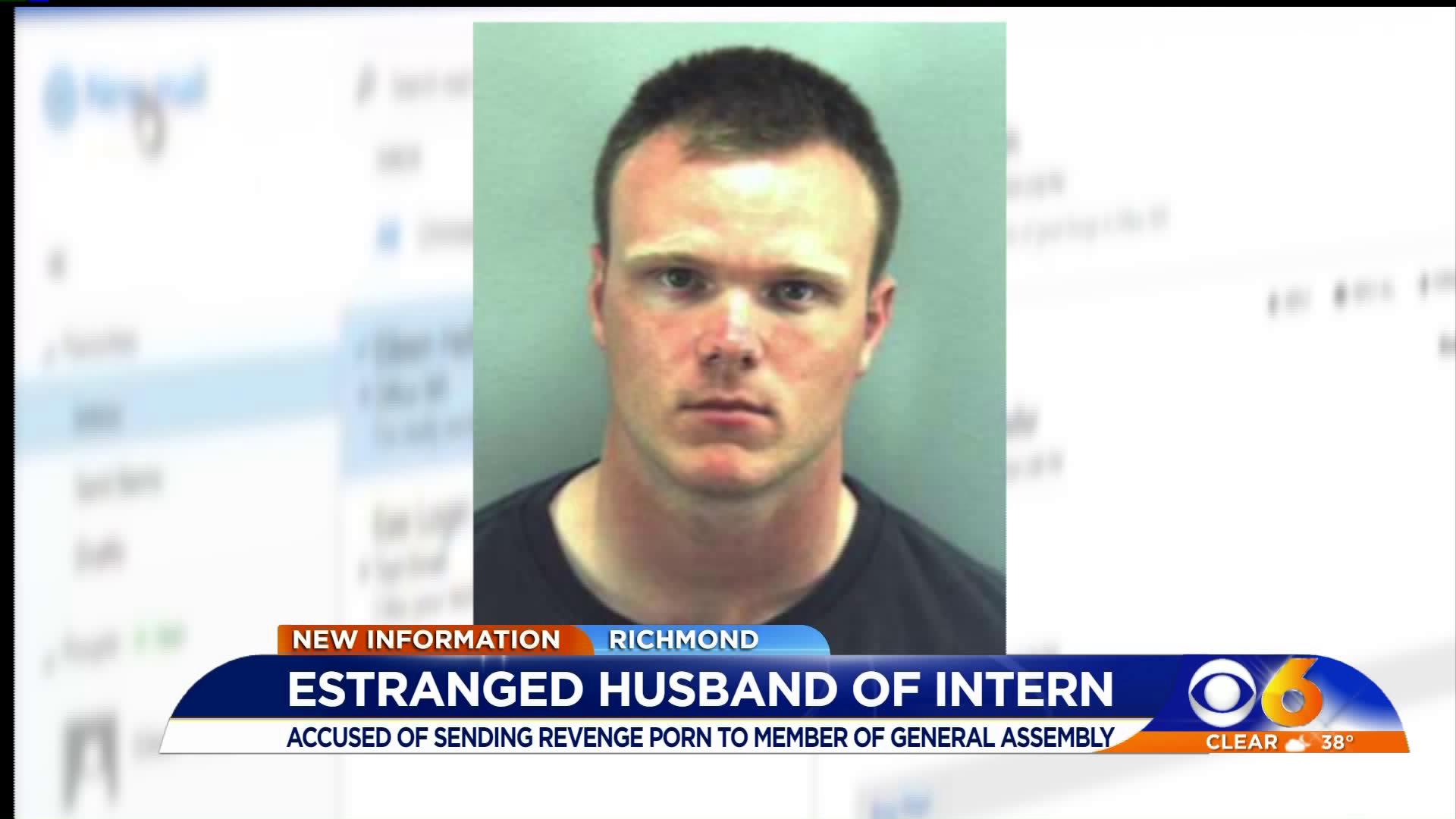 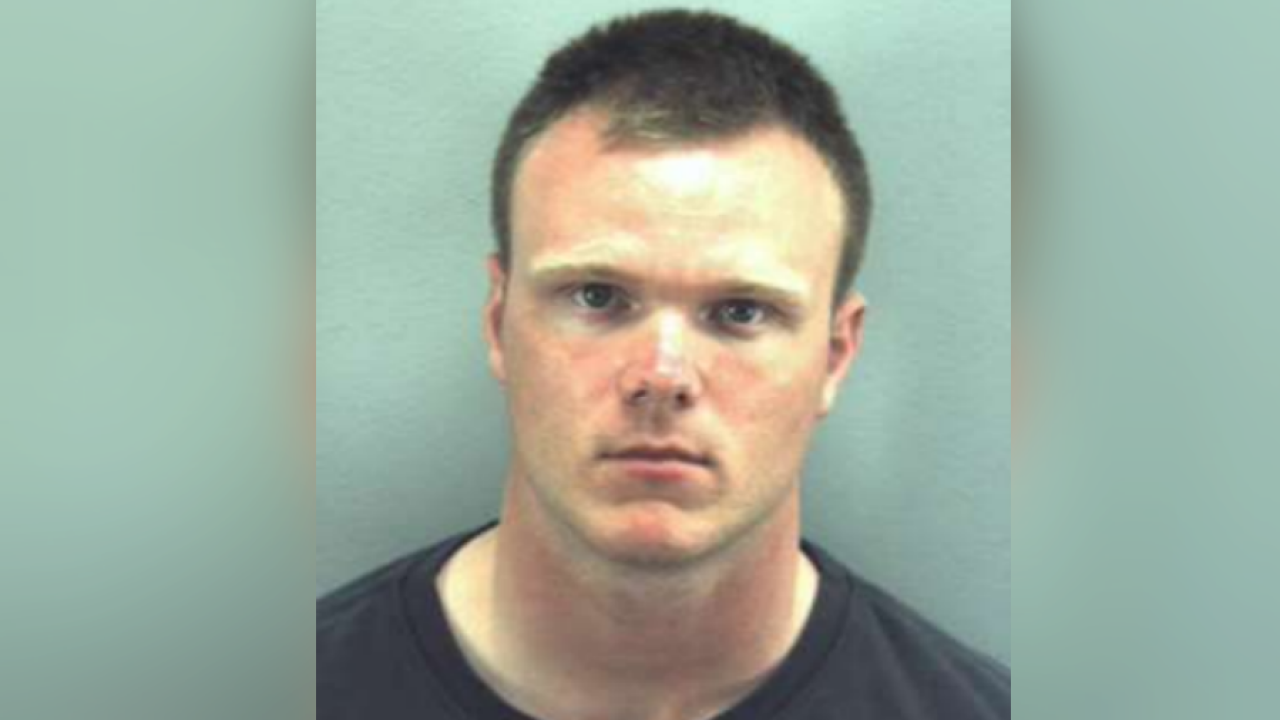 RICHMOND, Va. – A Norfolk man has been arrested for allegedly sending revenge pornography to a member of the Virginia General Assembly.

William Tyler Sims, 23, is the estranged husband of the victim, who was serving as an intern for the member at the time of the incident.

A member of the Virginia General Assembly received sexually suggestive messages and images of the victim, according to Capitol Police.

Investigators say the images were sent using the victim's email.

An investigation revealed that the images were sent by Sims using an email account belonging to his wife.

"As we continue to see this type of unwanted criminal activity, it's important that our investigators respond as efficiently as they did," said Col. Anthony S. Pike, the Capitol Police chief. "This criminal conduct not only disrupts the safety of people in the workplace, but it destroys the reputation of victims."

Sims was charged with three counts of harassment by computer for sending three emails to the General Assembly member; two counts of computer trespass for the unauthorized use of the victim's email; and two of unlawful dissemination or sale of images.

The seven misdemeanors are each punishable by up to one year in prison and a $2,500 fine.