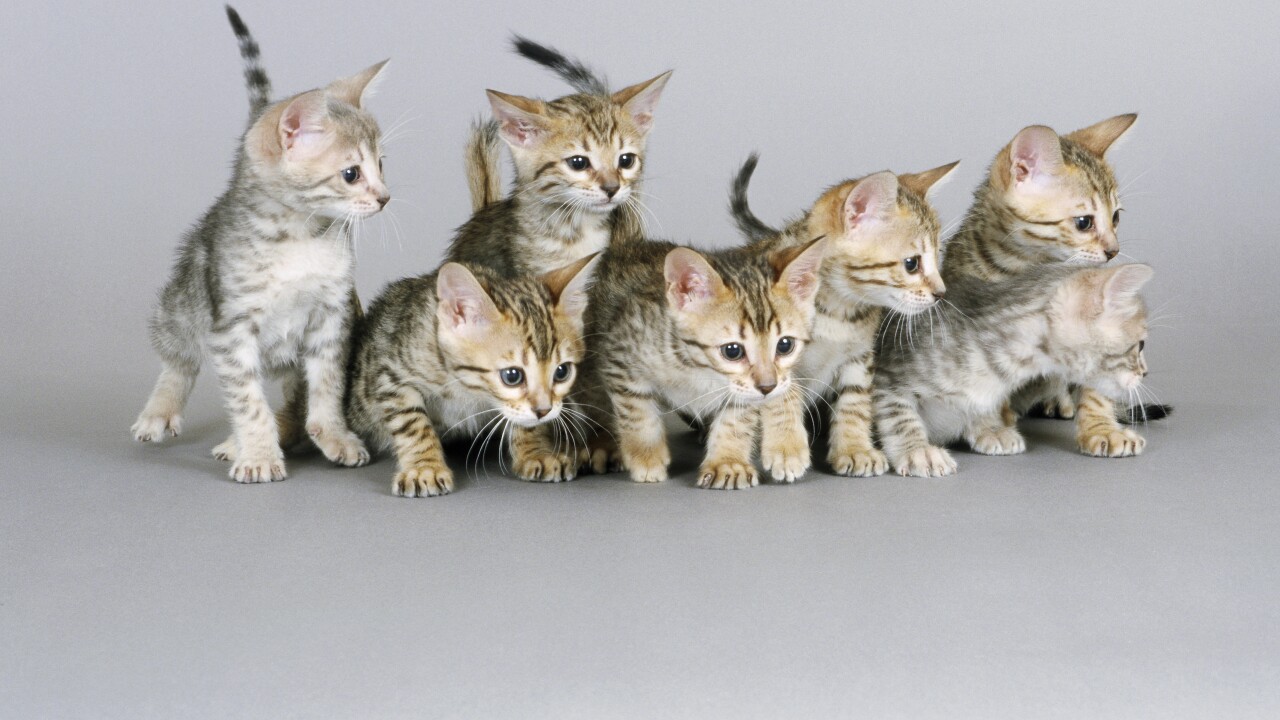 RICHMOND, Va. — 1,484 miles: that’s how far a fleet of kittens will travel before arriving at the Richmond SPCA on Wednesday.

Hailing from San Juan Puerto Rico, the kittens will fly almost 1500 miles to find new homes in Richmond, all thanks to the volunteer-run, San-Juan based organization ‘Save A Gato’ and the compassion of a 12-year-old boy.

Emerson Iwashyna contacted the Richmond SPCA after a recent family vacation where he observed the many street cats in Old San Juan. While in Puerto Rico, Swashyna learned about the work of Save A Gato to sterilize and release cats, and when possible, to transport well-socialized cats to no-kill shelters in the continental United States.

Flights for the kittens were funded by a Facebook Fundraiser that will support continued transports from Save A Gato and a private veterinary clinic in Puerto Rico took in dogs that were homeless following the devastation brought by Hurricanes Irma and Maria in 2017.

“Lack of resources on the island US territory give these animals few prospects for adoption within Puerto Rico. Transport to the Richmond SPCA guarantees them bright futures with lasting, loving homes in our community,” Richmond SPCA director of communications Tabitha Frizzell Treloar said.